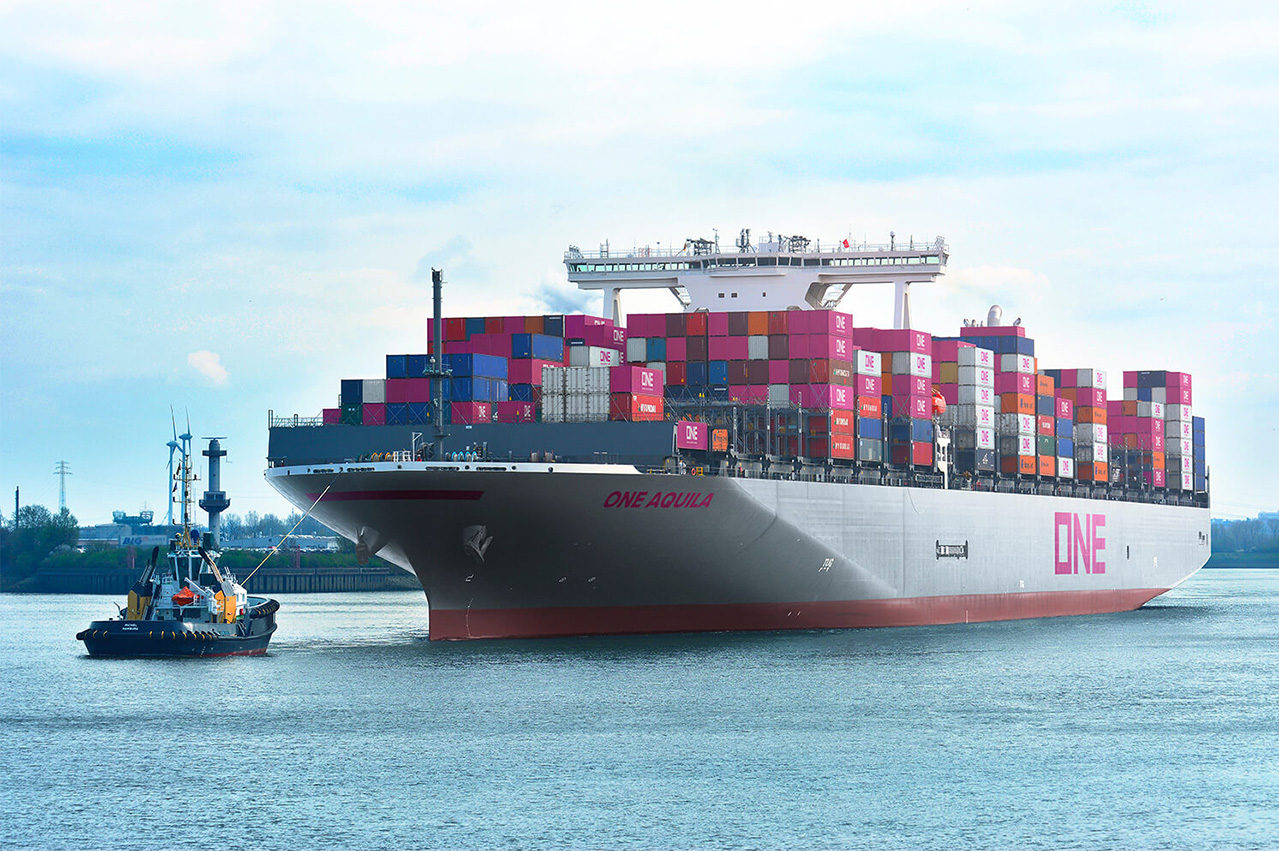 Ocean Network Express (ONE), an integration between 'K' Line, MOL and NYK, has introduced a bunker surcharge due to a progressive and significant inflation of fuel costs over recent months, it says.

“Bunker fuel prices have increased by more than 25% during 2018 and could escalate still further,” states ONE which adds the surcharges are effective at various dates from July onwards.

“This sustained surge in fuel costs has greatly impacted our cost base.

“The escalating cost situation has now reached the point at which ONE are forced to respond by adjusting our approach to bunker related pricing components.”

ONE is the latest firm to join other shipping companies such as Maersk, CMA CGM and MSC which have respectively introduced emergency bunker surcharges (EBS) due to an increase in bunker prices in 2018.

‘We have successfully completed the STS operation on 13 October without any reported injuries to personnel or impact on the environment,’ says Benjamin Bernard Bijion, CEO.

Preliminary investigations revealed the crew members of a Singapore-registered tugboat were believed to have misappropriated MGO without their company’s knowledge.

Two of the men allegedly conspired to dismantle and dispose of CPU onboard MT Sea Tanker II to prevent Singapore authorities from obtaining info of its activities.