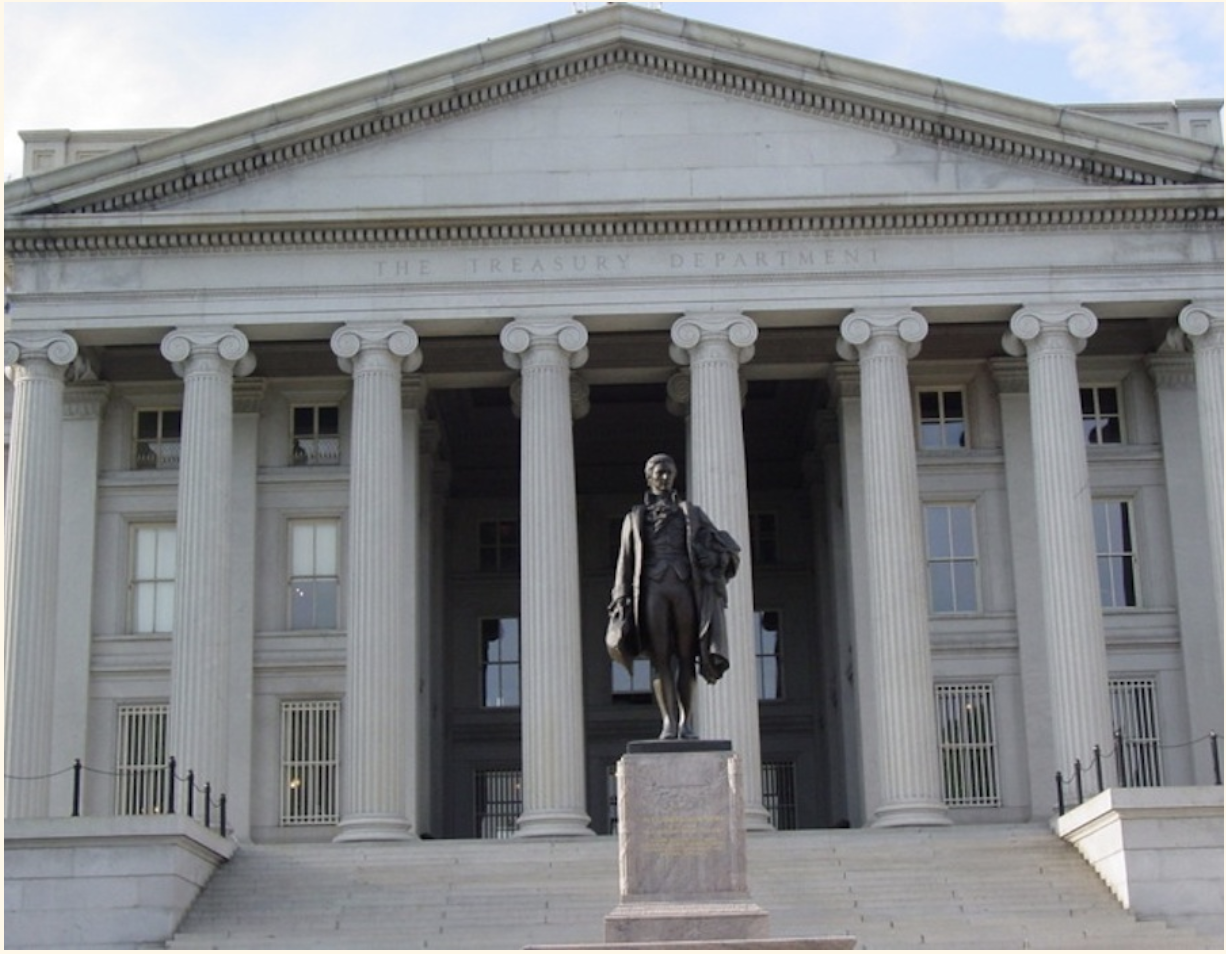 “The regime in Iran uses the petroleum sector to fund the destabilising activities of the IRGC-QF,” said Secretary Steven T. Mnuchin.

“The Iranian regime continues to prioritise its support for terrorist entities and its nuclear program over the needs of the Iranian people.”

It identified NITC Managing Director Nasrollah Sardashti working with Hizballah on logistics and pricing for oil shipments to Syria.

“In mid-2020, Zanganeh continued to act as an intermediary between the IRGC-QF and a Syrian regime-affiliated business, arranging for the funding of the release of a seized vessel and additional shipments of fuel oil,” stated OFAC.

Company also placed on probation for four years and ordered to enforce a comprehensive Environmental Compliance Plan as a special condition of probation.