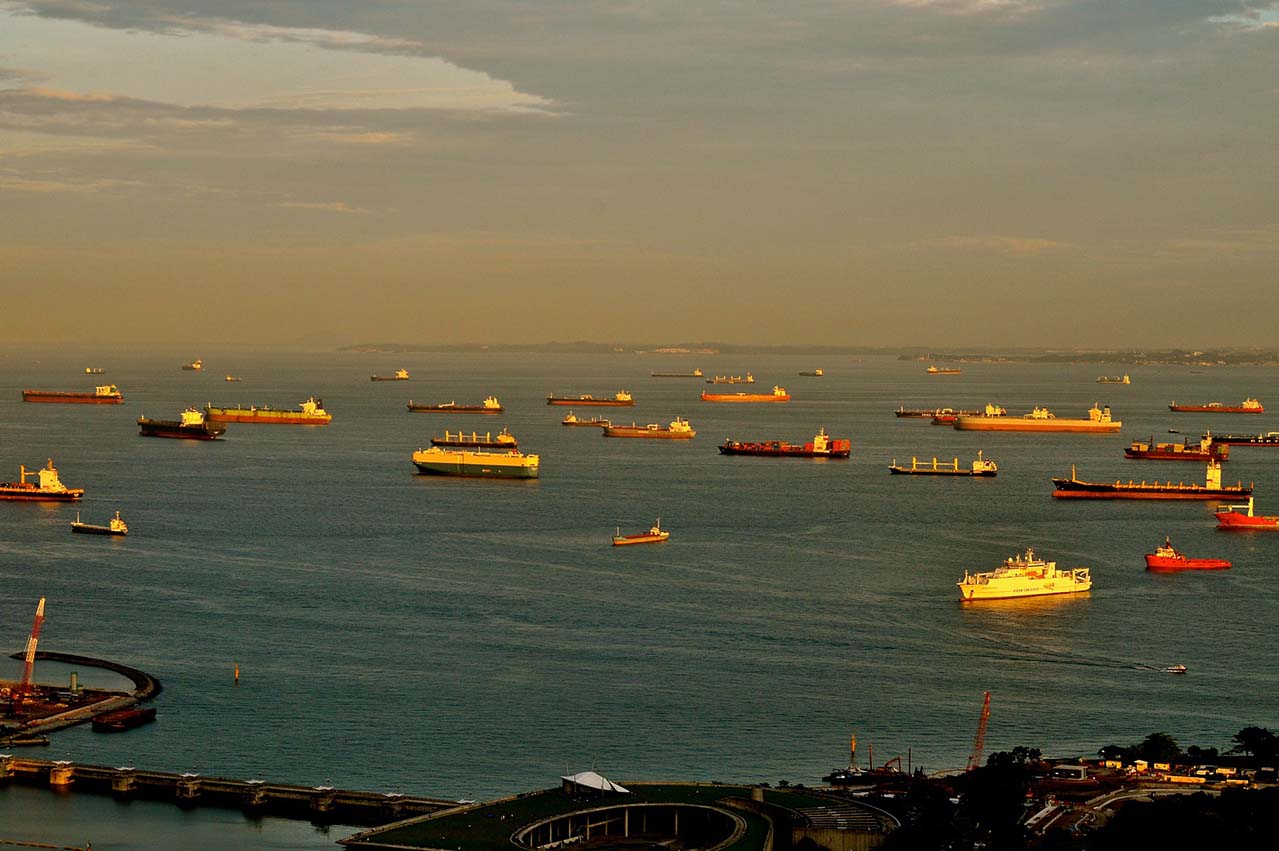 “Ocean Tankers as managers of the bunker vessel SJ Bravo confirm the vessel was involved in an incident in which a small quantity of bunker fuel was spilled during a bunkering operation at the Anchorage Eastern Bunkering Alpha in Singapore on January 20,” it responded in a media query from Manifold Times.

“A clean up operation using anti pollution crafts was launched and successfully completed shortly after the incident and the Singapore Port Marine Safety Department and the MPA were informed.

“There were no injuries to the crew who are all safe and there was no further sheen reported on the water surface.

“Ocean Tankers has launched an investigation into this incident which is ongoing.”

Ocean Tankers manages and operates a fleet of about 100 vessels ranging from 180 dwt coastal barges to 318,000 VLCCs, according to its official website.

It is part of a group of companies which include Hin Leong, Universal Terminal, Tuas Terminal, and Ocean Bunkering Services.

WSC: FuelEU can do more for the decarbonisation of shipping - in the EU and internationally

Comprehensive assessment of bunker fuel options and alternatives for shipping’s decarbonisation is the first major project of the new Working Group.

Affected companies ‘strongly encouraged’ to submit SEEMP Part II on or before 1 September 2018.