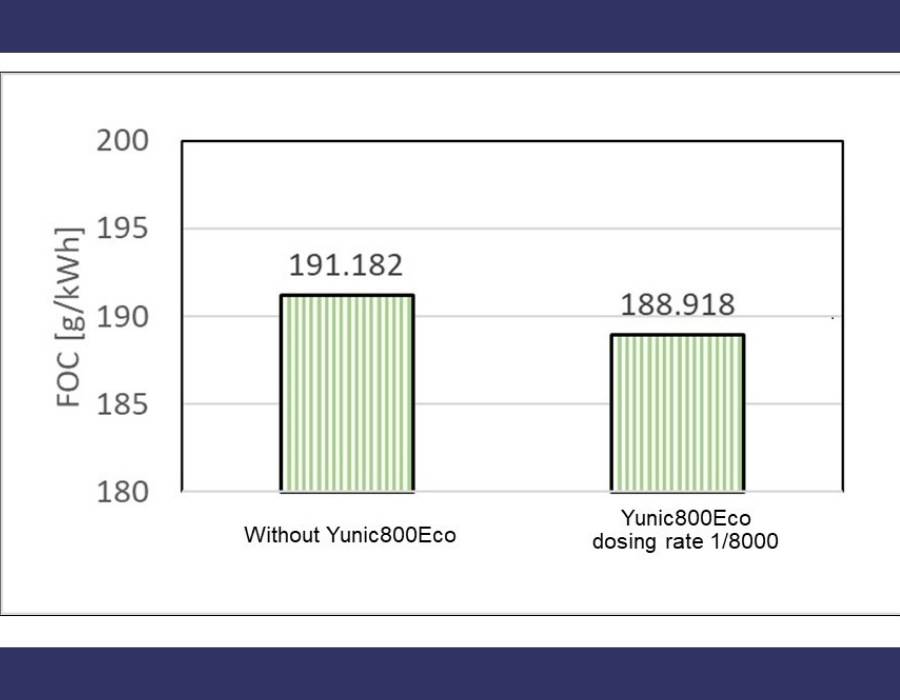 In three fuel consumption ratio reduction tests using Yunic 800Eco with compliant fuel oils in Japan and overseas, the companies observed fuel consumption was reduced by up to 1.2% compared to when the additive was not used while carbon monoxide (CO) emissions were also reduced. 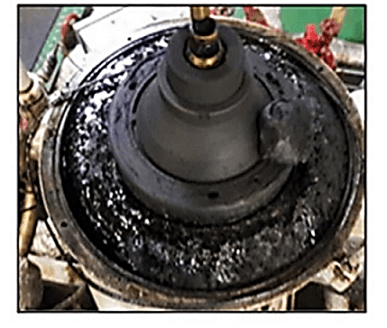 NYK and Nippon Yuka Kogyo have been investigating the properties of VLSFO as one of the measures to comply with SOx emission requirements and in 2019 developed the sludge-dispersing fuel oil additive Yunic 800VLS.

The firms observed Yunic 800VLS is effective against most deteriorated compliant fuel oil, and taking into account present fuel problem situations, the companies were of view that their main target needed to be changed to reduction of fuel consumption.

Both companies then began developing the Yunic 800VLS upgraded version that has a more powerful sludge dispersion characteristic to cover the rest of stubborn deterioration of fuel and fuel consumption reductions.

The duo said they will continue to work to develop additives that are more fuel-efficient and versatile, while maintaining the current sludge dispersion effect, and contribute to the reduction of CO2 emissions from ships.

BIMCO’s Chief Shipping Analyst Niels Rasmussen looks at the price spread between HSFO and VLSFO and the advantage of having a scrubber installed.

KPI OceanConnect: Can bunkering overcome 2020 challenges and grow in 2021?

European banks stepping back from the bunker industry is a cause for concern, and conversations are now about when will more industry consolidation emerge, it said.