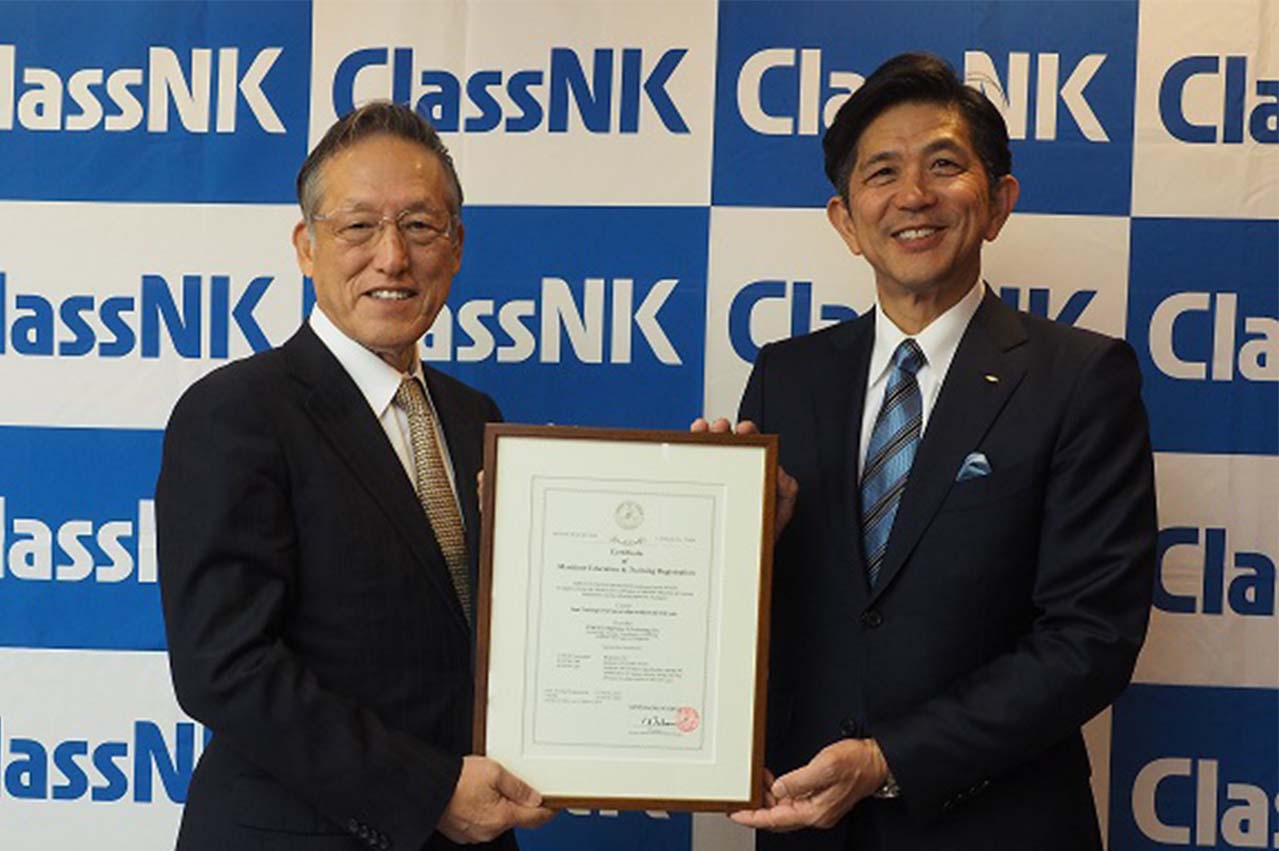 NYK’s training program for seafarers responsible for liquefied natural gas (LNG) and other low-flashpoint fuels on board NYK Group-operated ships has been accredited by Nippon Kaiji Kyokai (Class NK), it said on Wednesday (27 March).

The development means NYK has now become the first Japanese shipping company to obtain an international institution’s certification in the field of International Code for Ships Using Gases and Other Low-flashpoint Fuels (IGF Code) training.

“Compared with Europe, a training system had not developed in Asia, and thus seafarers from the Philippines and India, which make up the majority of seafarers in the industry, struggled to meet the IGF Code requirement,” it states.

“To secure human resources that meet the requirements of the IGF Code, NYK has thus developed its own training program,” it explains.

Moving forward, NYK says it aims to proactively introduce environment-friendly ships, including those fuelled by LNG, to its fleet as part of the company’s medium-term management plan “Staying Ahead 2022 with Digitalization and Green”.

MPA broadcasted its Request for Proposal in October and will issue up to two additional LNG bunker supplier licenses to support growing market demand.