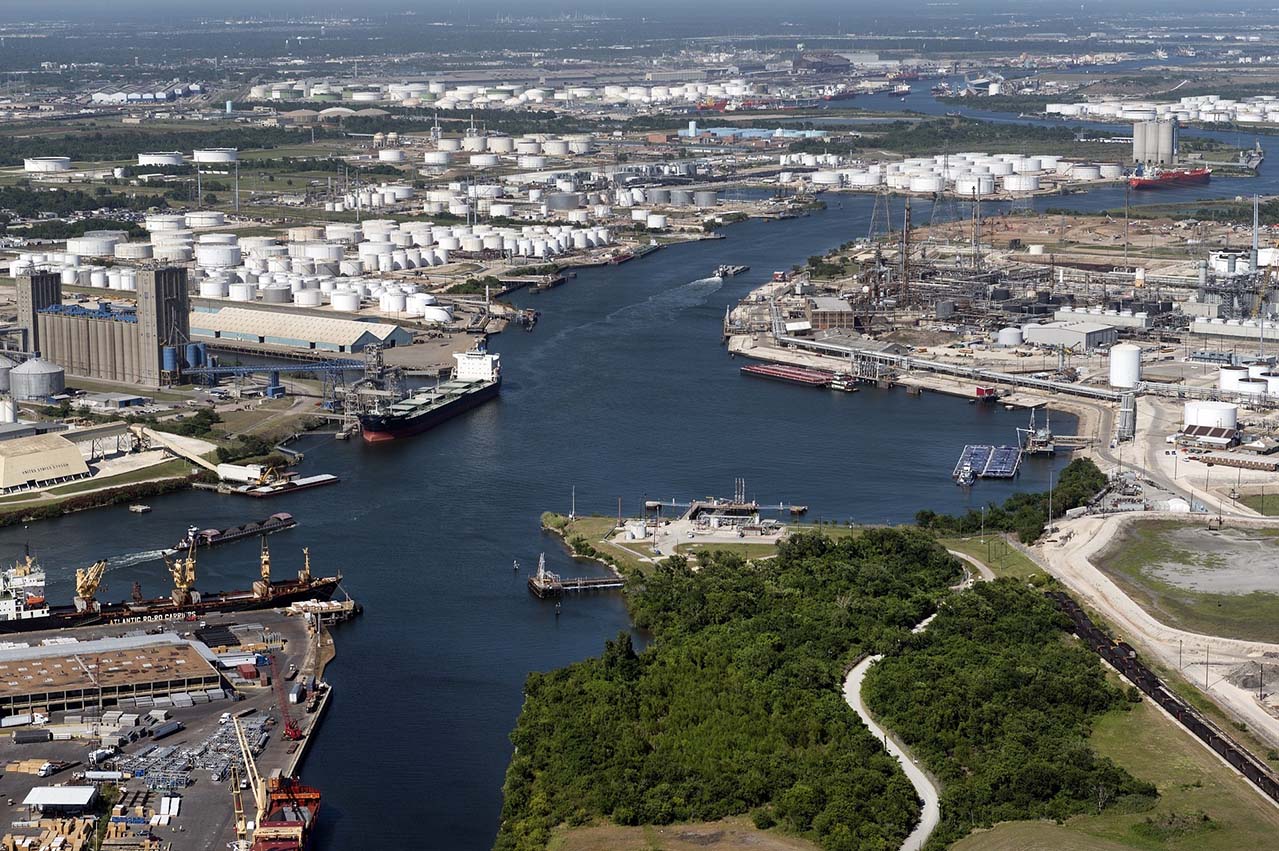 Contamination problems in the US Gulf and the Far East have affected hundreds of vessels. Engines have been damaged, in some cases putting vessels in danger, vessels have been delayed and numerous disputes have arisen. Ships’ crews work long hours and put in huge effort when dealing with the consequences of bad bunkers. Digging out sludge from equipment and pipework and repeatedly cleaning filters and centrifugal separators is a massive undertaking.

Specialist testing can identify the source of the contamination problems but the lack of clarity on acceptable limits is causing confusion.

Pinpointing the cause
It has been very difficult to pinpoint the cause of the recent problems. VPS, a fuel testing company, has reported that numerous different suppliers have been involved. This suggests that the contamination is likely to have originated upstream. The general consensus from industry experts is that the source was cutter stock (a distillate used to reduce the viscosity of a heavier residual fuel by dilution) that contained damaging compounds – possibly waste products from the petrochemical industry.

Muddying the waters even further, different contaminants have been found in different areas. The initial problems in Houston were attributed to the presence of 4-cumyl-phenol, commonly used in the manufacture of epoxy resins. Problems further afield in the US Gulf and the Far East appear to be due to phenols and fatty acids.

Testing the limits
ISO 8217 is the most commonly used reference when agreeing the quality of marine fuels. Its use is widespread in bunker supply contracts and time charterparties. While it provides a useful guide for fuel quality it does not address the types of contaminants that have been found in recent months.

These contaminants are only likely to be identified by additional specialist tests which are not included in ISO 8217; namely, gas chromatography–mass spectrometry (GC-MS) using the correct sample preparation technique.

Relying on Clause 5
Clause 5 of ISO 8217 differs in each edition (2017 being the current) but in general terms it requires the fuel delivered to be a homogenous blend and free from materials that could cause harm to an engine or people.

Contaminants such as 4-cumyl-phenol are not listed parameters of ISO 8217 and their presence does not necessarily mean that a supplier (whether bunker trader or charterer) of an otherwise compliant fuel will be in breach of contract. Referencing Clause 5 of the relevant edition of ISO 8217 and the terms of the particular contract or charterparty, the question to be asked might be “is the fuel reasonably fit for use?”

Care should be taken to ensure that Clause 5 has not been removed from supply contracts because of the wider protection it provides to purchasers. MARPOL Annex VI Regulation 18.3 has similar terms and may be relevant if there is no reference to ISO 8217 in the bunker supply contract.

Harmful or acceptable
At the first sign of a problematic fuel or engine operation issues, many shipowners are sending bunker samples for GC-MS testing.  This is a prudent and sensible measure and the potential for such additional tests should be borne in mind during bunkering to make sure sufficient samples are drawn. Matters are complicated further when the bunker supply contract stipulates the barge sample is binding rather than the sample drawn by the vessel. In such cases, it’s even more important for the crew to be vigilant and be satisfied the barge’s sampling is representative of the whole stem.

Where contaminants are found at concentrations proven to be damaging, a shipowner has valuable evidence when pursuing a claim against a bunker supplier or, where relevant, a time charterer who arranged the bunkers.  Standalone GC-MS results can, however, present difficulties in deciding if the identified contaminants in the fuel are harmful to the engine or not.

A typical GC-MS report may consist of a long list of contaminants identified by the test. But ‘acceptable’ limits of each of these constituents have not been established. For example, one of the main culprits behind the recent problems in the US Gulf was 4-cumyl-phenol and concentrations were found to be in excess of 300ppm. However, since then a number of other contaminants have also been recorded in fuels but at concentrations significantly lower than 300ppm.

Tying this in with Clause 5 of ISO 8217 can be tricky. Experts are divided on whether some of the problematic compounds can be considered to breach the Clause 5 requirements of being “derived from the refinery process” and there is no expert consensus on what concentrations of contaminants might “jeopardise the safety of the ship or adversely affects the performance of the machinery”.

As a result, shipowners are understandably reluctant to use the bunkers where contaminants have been identified by GC-MS testing but are at lower concentrations. The lack of clear guidance on what concentrations would damage their particular engine or cause operational problems does not easily allow for an informed decision to be made on whether to use the bunkers or not. It could also impact on determining if a shipowner’s refusal to burn the fuel is reasonable.

Reacting fast or overreacting?
Bunker quality disputes can be expensive and they make fuel management on board the vessel very difficult for the crew. Problematic fuels are very much in the spotlight at the moment and it is reported that some bunker suppliers are concerned that buyers are too quick to allege ‘bad bunkers’ at the first sign of a blocked filter.

However, with tight time bars stipulated by bunker suppliers and in charterparties for quality claims to be made and the fact that many fuel testing laboratories are working at full capacity, shipowners and time charterers have little choice but to act fast. Complying with time bars is even more challenging in situations where any defect in the fuel is only discovered when the vessel starts consuming it, which is sometimes several weeks after the bunkers were actually supplied.

There is no alternative method to GC-MS testing to identify these problematic contaminants. However, bunkers contaminated with compounds that result in sludge build-up sometimes show poor stability characteristics. An early warning could therefore be provided by laboratory testing the initial bunker sample for reserve stability in addition to the traditional ISO 8217 tests for total sediment potential/existent (TSP/TSE). Poor stability results can then alert the shipowner to consider sending samples for GC-MS testing. However, stability testing alone is not a guaranteed indicator of all types of contamination and would not have alerted a shipowner to the presence of ‘sticky’ contaminants such as 4-cumyl-phenol.

Look to the future
The issues experienced in the US Gulf and Far East may turn out to be a rare occurrence, but many in the industry are concerned that this is a sign of the future. Will contamination by unusual compounds that are increasingly difficult to detect become the new normal?

There are concerns that the reduced global sulphur limit, being introduced in 2020, may lead to more of these types of problems. As new fuels enter the market, creating them will require more blending with less-established products (shale oil, tall oil etc.) and the potential for contamination and incompatibility will be much greater.

‘The situation now is fuels can have contaminants, but are also still “fit for purpose”,’ says Ara Barsamian, CEO of Refinery Automation Institute.

Samples supposed to be ISO-F-RMG380 grade exceeded total sediment limit of 0.1% outlined by ISO 8217 - indicating the fuel to be unstable.