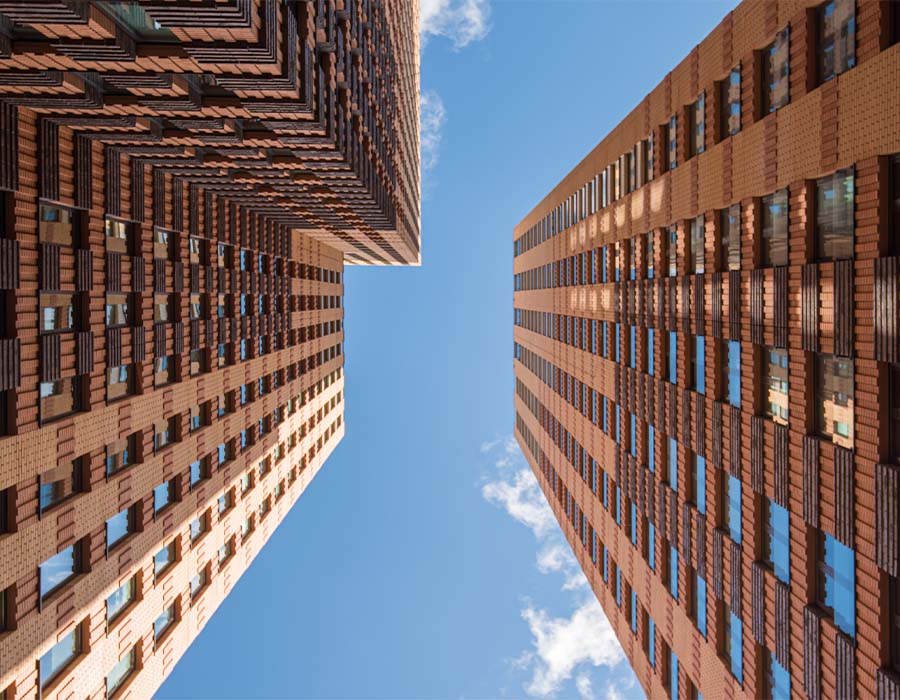 Gulf Bunkering, part of FinCo Fuel Group, on Monday (3 October) said Zeeland Bunkering, a seller and supplier of bunker fuels, lubricants and gases in the shipping industry, has become part of the company.

With this acquisition, Gulf Bunkering, initially active mainly in the Northern ports of the Netherlands, increases the capacity of its bunker fleet by more than 650 m3. With the addition of four bunkering vessels to the fleet, the organisation is now able to supply the entire Dutch coastline.

“By adding Zeeland Bunkering to its business activities, our organization has almost nationwide coverage, which is an advantage for many customers,” explains Jeroen van Essen, General Manager Gulf Bunkering.

“Add to that the possibilities in the field of sustainability and we have a nice total package of products for the entire coastline in the Netherlands.”

Arjan van Garderen of Zeeland Bunkering is also satisfied with the entire process.

“In recent years, a lot of work has been done on the position of Zeeland Bunkering in the southwest of the Netherlands. I am confident that Gulf Bunkering will strengthen this position in the coming years,” he said.

Both will co-invest in the Salamander project which is aimed to produce 11,000 mt of biomethane annually, starting in 2026, according to the firms.