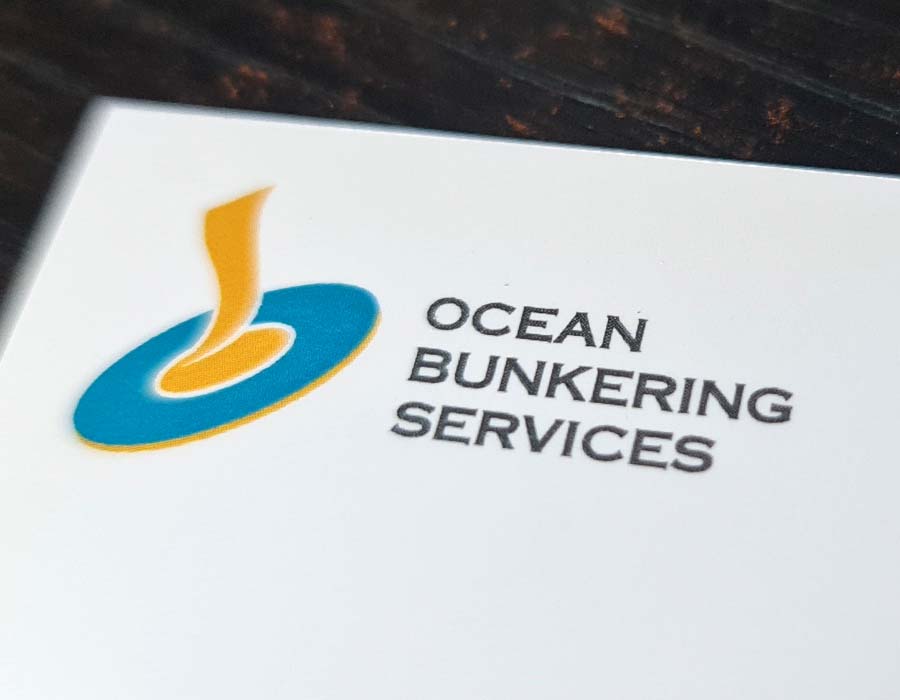 The bunkering licenses of Ocean Bunkering Services (OBS), the marine fuels business arm of troubled Hin Leong Trading, has been suspended until further development, according to a Maritime and Port Authority of Singapore (MPA) spokesperson.

The representative was providing clarification to a query from Manifold Times when asked if the bunkering licenses of OBS have been permanently revoked.

“The Maritime and Port Authority of Singapore (MPA) has been monitoring the development of Ocean Bunkering Services (OBS), an affiliated company of Hin Leong Trading,” the spokesperson told the Singapore bunkering publication on Friday (23 October).

“Given that OBS has stopped its bunkering operations since April this year and has not been able to fulfil its licensing commitment to date, MPA has suspended their bunkering licences until further notice.

“The Singapore bunkering sector is well diversified with 44 other licensed bunker suppliers. MPA will continue to work with industry stakeholders to ensure that Singapore’s supply chain for oil products and bunkering operations continues to function without any disruptions.”

PricewaterhouseCoopers in early October published a notice in local papers for an “investment opportunity in an independent bunker fuel and lubricant supplier in Singapore” which is believed to be OBS.

The notice was issued by Goh Thien Phong and Chan Kheng Tek of PwC who are also the judicial managers of the financially troubled Hin Leong Trading, according to an earlier report.