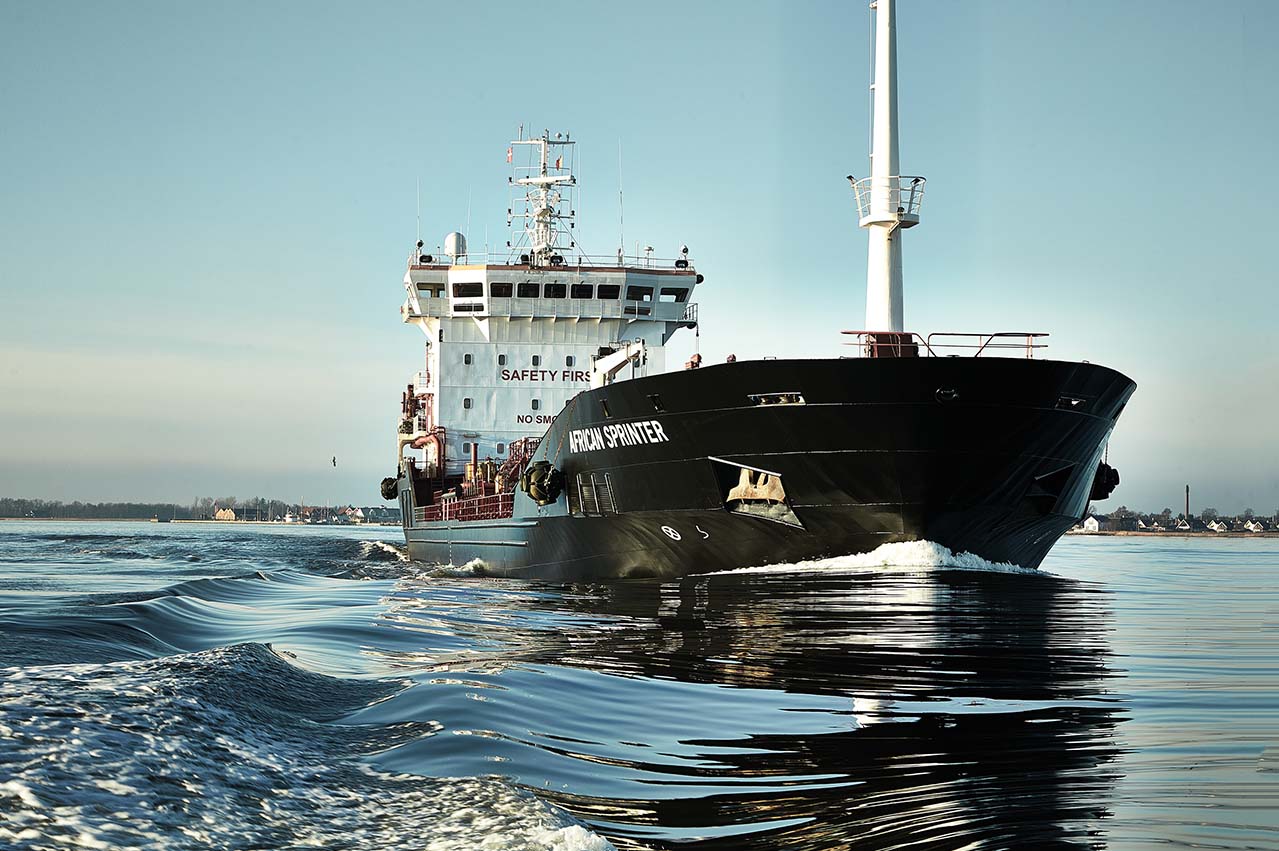 The vessel, previously been on bareboat charter by Monjasa for a three-years period, will continue bunker operations off Namibia in West Africa.

“We are always in the market for quality oil and chemical tonnage for our physical bunker operations in Northwest Europe, Panama, the Arabian Gulf and West Africa,” says Group CEO, Anders Østergaard.

“This was the right moment to assume definitive control of the African Sprinter and further strengthen ownership across our supply chain in West Africa.”

Monjasa has been operating in West Africa for more than a decade, and in 2017 the company supplied around 1.5 million metric tonnes (mt) of bunker fuels in the region.

After taking into account the latest development, it currently has around ten tankers deployed in West Africa, including the 120,000-dwt oil tanker SKS Darent, which serves as a floating storage off Lomé in the Gulf of Guinea.

“This acquisition is also an example of how the West Africa bunker market is developing,” notes Østergaard.

“Just 10 to 15 years ago, West Africa was not able to offer a reliable bunker supply whereas today, the region offers quality tonnage and buying conditions matching Rotterdam, Las Palmas or South Africa.

“Looking beyond IMO’s 2020 Sulphur Cap, our West Africa operation allows continued blending and supply of multiple grades of bunker fuels along with occasional onshore cargo imports in the region.”

Monjasa operates a fleet of some 20 tankers worldwide.

Hayleys Advantis subsidiary received its first cargo parcel of VLSFO in Colombo from the UAE on 9 December.

Eight candidates standing for the IBIA Board Elections 2019, which is open for voting until 14 February.