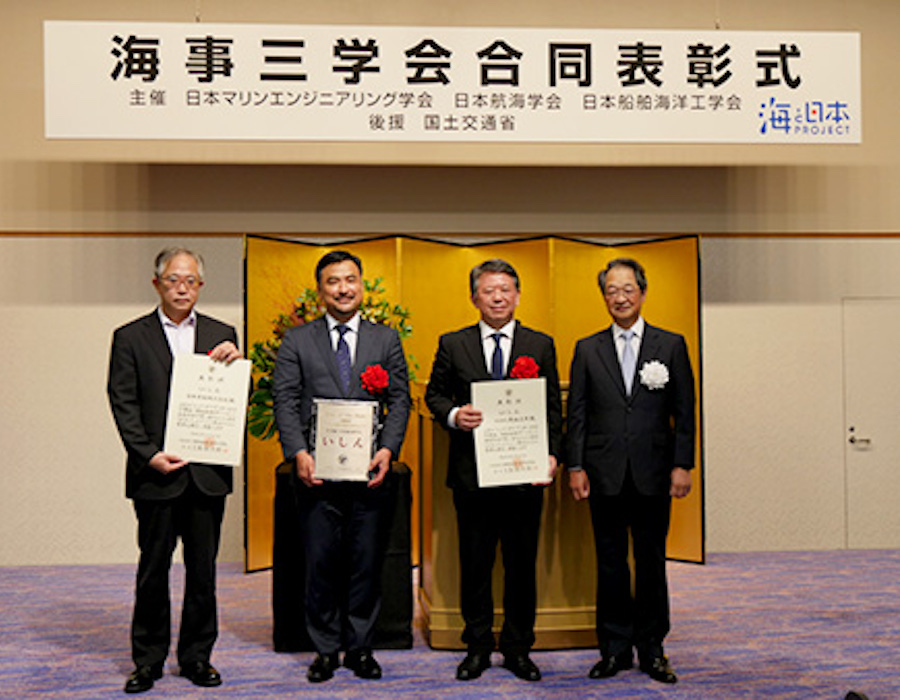 This marks the fourth consecutive year that one of the awards has been presented to an MOL vessel, said the company.

The Ship of the Year Award, now in its 30th year, is presented by The Japan Society of Naval Architects and Ocean Engineers (JASNAOE) to recognise the highest levels of technology, design, and social responsibility among vessels built in Japan, explained MOL.

The Ishin earned high marks not only for its environmental performance, but also for its combination of power (pushing/towing), which is essential for a tugboat, as well as its high-speed navigation and swift maneuverability, which make it ideal for escorting large vessels.

MOL added it works on a group-wide scale to leverage its accumulated experiences and know-how in designing of control systems for LNG fuel provision and in the planning process for LNG fuel supplying operations, obtained from shipbuilding and navigations.

These findings will be utilised for a series of LNG-fueled ferries slated to launch by the end of 2022 through the first half of 2023.

Keppel Offshore & Marine Ltd is believed to be the builder of the Dmitry Mendeleev; vessel will commercial operations in the second half of 2021.

Launches “LNG – A Fuel in Transition” report to show how the shipping industry has adopted LNG for decarbonisation and outlines progress to be made in 2022.

Dual-fuel gas engines on the vessels are already compatible with renewable energies such as biomethane, synthetic methane and e-methane.