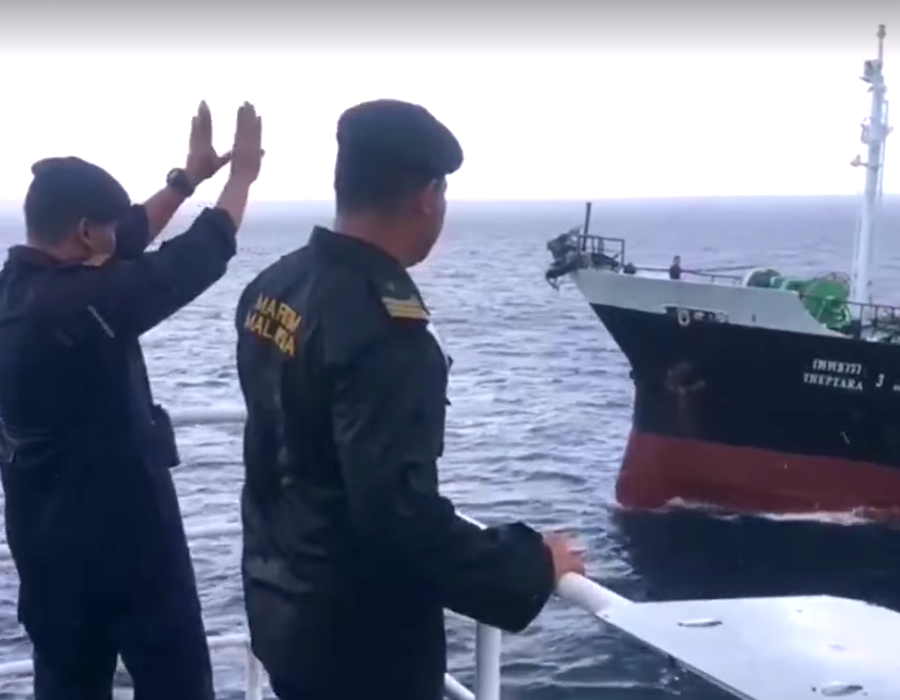 Initial investigations by the patrol team revealed there were ten crew on board, aged between 20 to 63. Five of the crew and the captain were Thai, and the rest were Cambodian nationals.

The Captain failed to produce the necessary insurance documents for the vessel and it has since been brought to the MMEA office in Kemaman for further questioning.

The case will be investigated under the Merchant Shipping Ordinance 1952, and if found guilty, carries a jail term of up to two years, or a maximum fine of MYR 100,000 (USD 23,390) or both, explained Rashidilhadi. 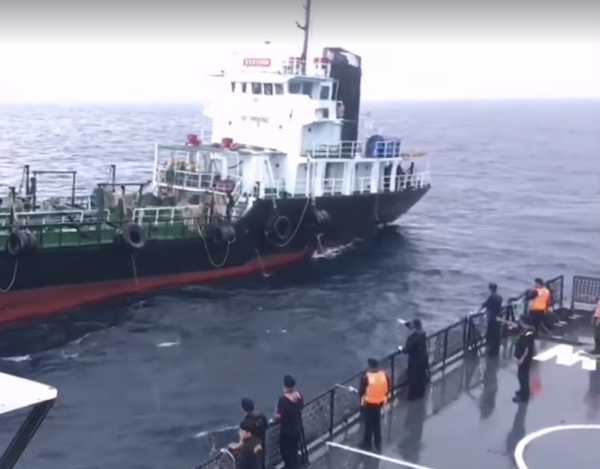 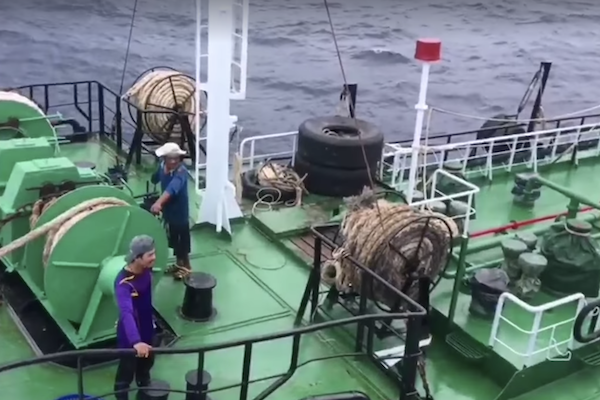 Captains could not produce invoices and documents proving the legality of a total 100 kilolitres of diesel oil.

Authorities made a record of administrative violations and escorted the fishing vessel to Vung Tau city for further investigations, according to the Vietnamese authority.