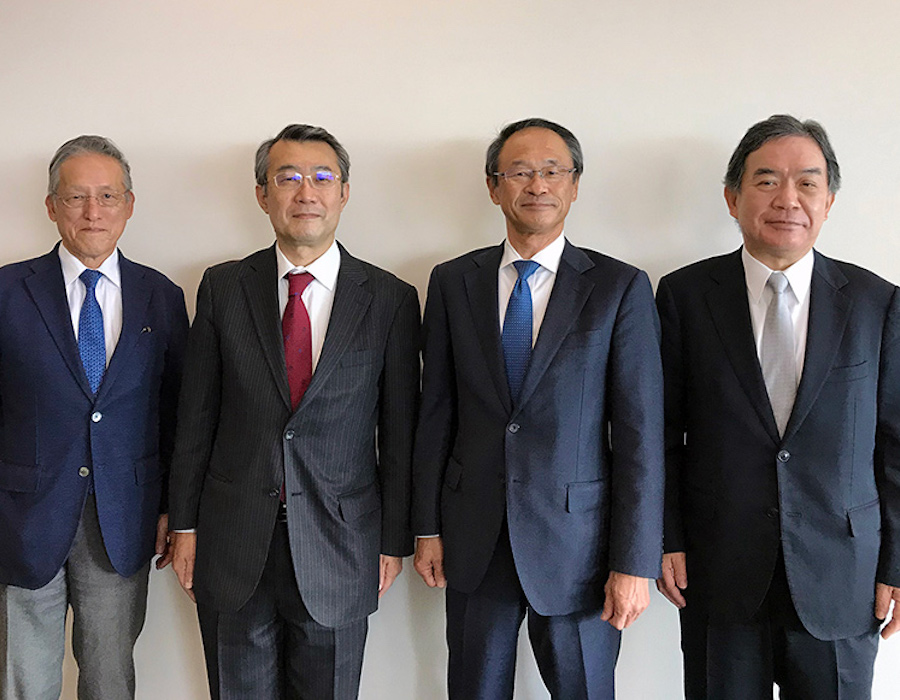 Together with other members of domestic shipbuilders, going forward Mitsubishi Shipbuilding said it will pursue development of advanced environmental performance-enhancing technologies for the era of carbon neutrality, targeting near-zero carbon emissions in relation to the commercialisation of next-generation greener ships.

The founding aim of the Planning and Design Center for Greener Ships is to contribute to the growth of Japan’s shipbuilding industry by developing advanced environmental performance-enhancing technologies that will respond to tightening of environmental regulations over the long term through consolidation of the country’s technologies in ship design, and by advancing commercialization of next-generation greener ships.

A total of nine domestic shipbuilders, including Mitsubishi Shipbuilding, together with Nippon Kaiji Kyokai (ClassNK), have already joined or announced intent to join the center.

At a presentation held in Yokohama to announce the establishment of the center, a number of objectives were launched to support the Japanese maritime industry.

One focus is to enter a period of significant change in response to the problem of global warming, rapid progress in digital technologies, etc., and in particular the accelerating demands for efforts to achieve zero carbon.

Another focus highlighted was on the future of Japan’s shipbuilding industry, which today faces a critical situation largely attributable to the supply-and-demand imbalance in the global shipbuilding market, will be carved out by accelerating efforts to lead the world in integrating diverse environmental technologies and building competitive ships.

Mitsubishi Shipbuilding said it believes it is important, for the growth of the domestic shipbuilding industry, to collaborate with other members in developing environmental technologies for the present and future, and to continuously plan and propose state-of-the-art ships.

Going forward, as a member of the Planning and Design Center for Greener Ships, Mitsubishi Shipbuilding will expand on its marine and comprehensive technologies accumulated throughout MHI Group, and promote the development of advanced environmental performance-enhancing technologies that will respond to tightening environmental regulations over the medium to long term.

Firm has signed a yard agreement with Taizhou Shipyard to construct two 6,000 cbm tailor-made LNG bunkering and distribution vessels in May.

The committee calls for immediate governance enhancements to remedy board dysfunction.