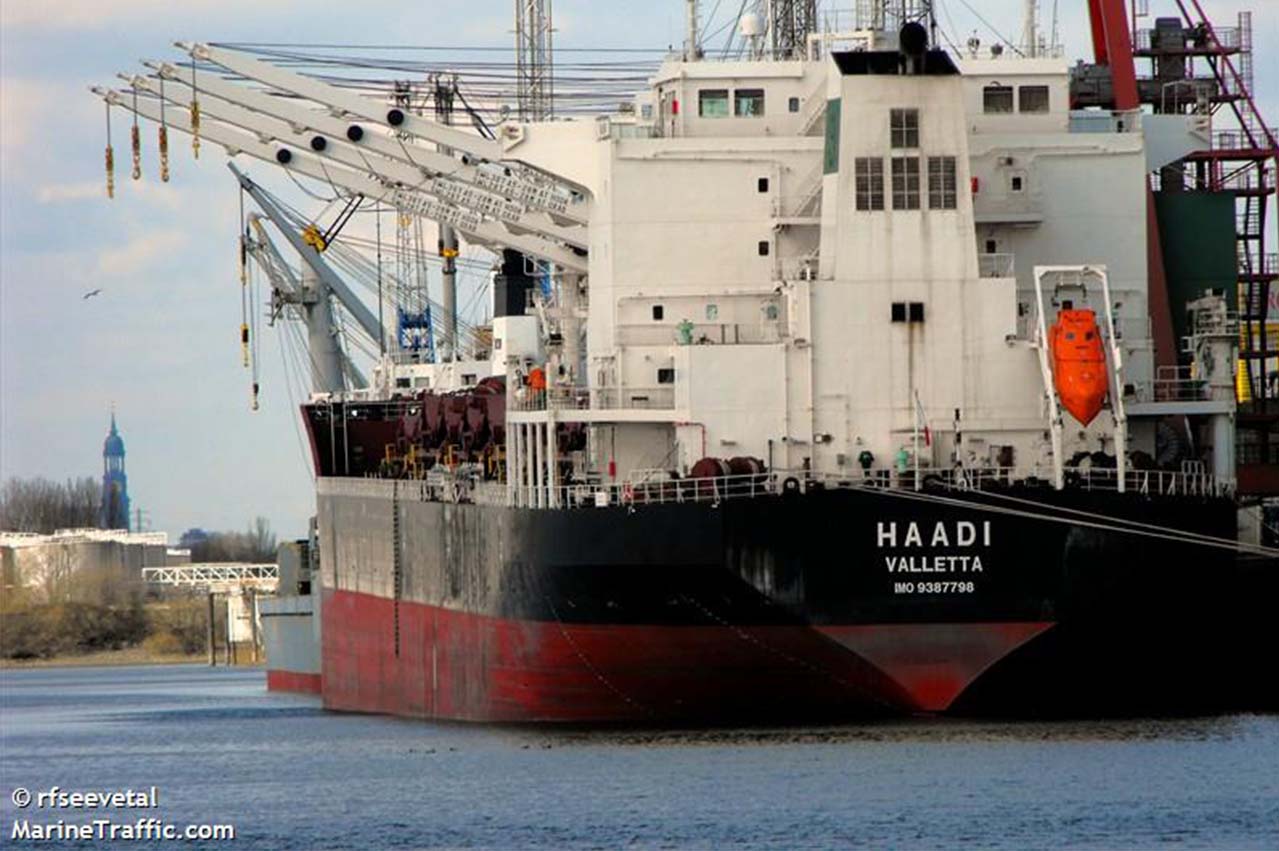 The shipping firm processed five electronic funds transfers, totalling approximately $472,861 between 18 February 2011 and 14 November 2011, that pertained to payments associated with blocked vessels identified on OFAC’s List of Specially Designated Nationals and Blocked Persons in violation to the WMDPSR.

The apparent violations constitute an “egregious case”, said OFAC summarising the case below:

In February and April 2010, MID-SHIP’s subsidiaries located in China and Turkey negotiated three charter party agreements between multiple third parties regarding the transportation of goods from foreign ports to other foreign ports.

These parties ultimately nominated two separate IRISL vessels — the M/V Haadi and the M/V Adrian — as the performing vessels for the respective charter party agreements.

MID-SHIP was in possession of multiple documents identifying the vessels by their respective IMO numbers and connecting the vessels to Iran, and both vessels were publicly identified by name and IMO number on the SDN List by the time MID-SHIP processed the electronic funds transfers constituting the apparent violations.

MID-SHIP’s culture of compliance appears to have been deficient at the time of the apparent violations.

For example, in one instance, a MID-SHIP senior manager discussed receiving an electronic funds transfer in a non-U.S. Dollar currency from a third party after learning a financial institution was holding the payment due to the inclusion of a vessel name included in the remittance field.

The full report on MID-SHIP Group’s settlement agreement with OFAC is available for view here.