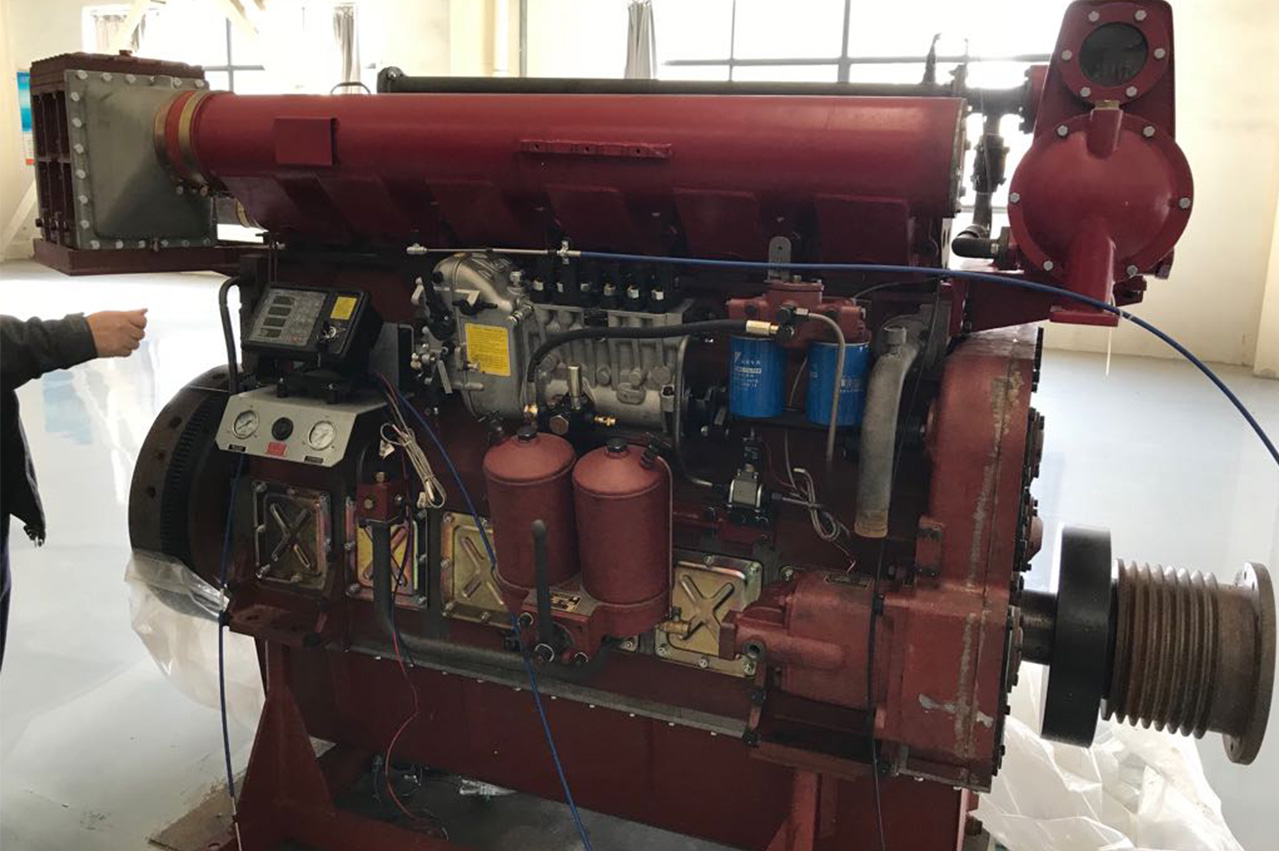 There are several parties in Asia which are considering methanol as a bunker fuel, says the COO of the global trade association Methanol Institute (MI).

Chis Chatterton, who is based at MI’s Singapore headquarters, told Manifold Times that China is currently the world’s largest producer and consumer of methanol and the Chinese, backed by decades of experience in safely using methanol as a transportation fuel, have plans to use the product as a marine fuel within the domestic market.

To support the development, the China Classification Society has produced a comprehensive “Guidelines for Ships Using Alternative Fuels”, to include methyl/ethyl alcohols, fuel cells and biodiesel as marine fuel, based on industry best practices.

“One of our partners in Southern China has developed a project for a 1,100 kilowatt (kW) marine engine to use methanol as a marine fuel,” shares Chatterton.

He adds that sea trials are expected to commence shortly, on the back of very positive test bed results between the conversion technology licensor, the engine OEM and a major international fuel supplier.

Another Chinese initiative targets converting a large number of liquefied natural gas (LNG) fueled fishing vessels to methanol, as their primary fuel, due to the ease of handling and widespread availability of the material in China.

Chatterton, meanwhile, says MI is working to facilitate a pilot project in Singapore to test a converted, methanol-fueled unit.  The pilot engine will be test-bedded using both traditional methanol and renewable methanol.

“In parallel, we are looking to identify a candidate who may be interested to install and sea trial the engine in Singapore waters,” he notes.

“The ideal vessel would be a smaller sized vessel such as a harbour or rescue craft, small tugboat or pulling/towing vessel with a total installed capacity of 700 to 800 kW.

“We have similar experience with a high-speed rescue vessel in Sweden, Project GreenPilot, which recently completed successful sea trials.”

Another noteworthy Singapore-based project is one involving a local offshore and marine subsidiary which specialises in emulsified fuel technology.

“We are discussing a fuel emulsification project to inject water into the methanol fuel mix, which has the effect of reducing nitrogen oxide (NOx) emissions,” says Chatterton, who explains one of the benefits of methanol is its miscibility in water.

Water can be injected into the methanol fuel mixture, which in turn lowers the combustion temperature as the water evaporates.  As the water in the fuel/water emulsion evaporates, the fuel is also vaporised.  The additional vapors equate to an increased surface area of the fuel, which provides for more efficient and thorough combustion.  The result is reduced NOx emissions and particulate matter (PM).

“This potentially allows certain engines to meet Tier III NOx requirements which are currently in effect within the North American and US Caribbean markets.”

Greg Dolan, CEO of MI, earlier wrote in statement to Manifold Times suggesting methanol could be playing a much bigger role within the coming decades as a marine fuel.