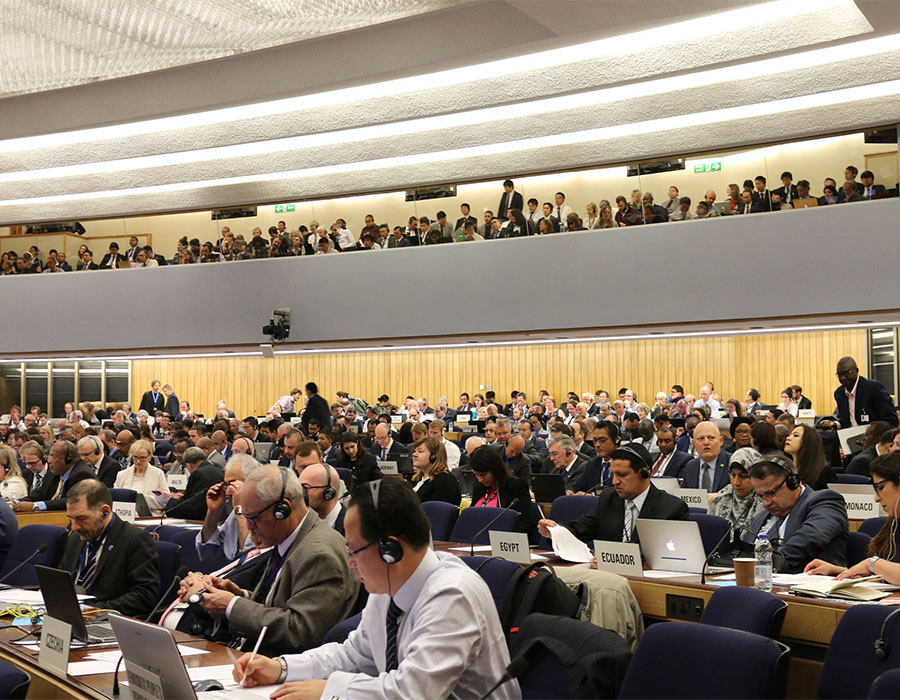 Clean Arctic Alliance, a coalition made of non-profit organisations (NGO), on Monday (22 November) said it is calling on the International Maritime Organization (IMO), its member states and international shipping to protect the Arctic by implementing a rapid decrease in emissions of black carbon from shipping in, or close to the Arctic, to urgently reduce greenhouse gas emissions (GHG) black carbon emissions from the global shipping industry.

The organisation made the statement on the back of current remote Marine Environment Protection Committee (MEPC 77) meetings scheduled for this week.

Black carbon is a short-lived climate force responsible for 20% of shipping climate impact (on a 20-year basis). When black carbon settles onto snow and ice, melting accelerates, and the loss of reflectivity creates a feedback loop exacerbating global heating. Black carbon emissions from shipping in the Arctic increased 85% between 2015 and 2019, it states.

“The Clean Arctic Alliance supports the proposal for a resolution submitted to MEPC 77 by 11 IMO Member States that calls on ships operating in and near the Arctic to move from heavier, more polluting fuel oils to lighter distillate fuels with low aromaticity or other cleaner alternative fuels or methods of propulsion,” she added

“If all shipping currently using heavy fuel oils while in the Arctic were to switch to distillate fuel, there would be an immediate reduction of around 44% in black carbon emissions from these ships. If particulate filters were installed on board these vessels, black carbon emissions could be reduced by over 90%.”

“Recent IPCC findings show that the levels of climate ambition and timelines currently on the table for shipping at the IMO are totally inadequate,” continued Prior.

“It is imperative that measures due for adoption at the IMO’s Marine Environment Protection Committee (MEPC 77) be strengthened to ensure they drive fast deep cuts in both CO2 and black carbon emissions from ships, especially those visiting or operating near the Arctic.”

On November 18, NGOs called on the IMO to halve shipping’s greenhouse gas emissions by 2030, and for IMO member states to urgently align the agency’s work on reducing climate impacts from shipping with the COP26 developments during MEPC 77 [3].

The statement called on IMO member states to:

‘The idea that we can decarbonise transport with renewable gas is a pipedream,’ says spokesman.

Despite the weekly stockbuild, lead times for bunker fuels remain long at Singapore port where demand has picked up at the beginning of this week, increasing lead time.