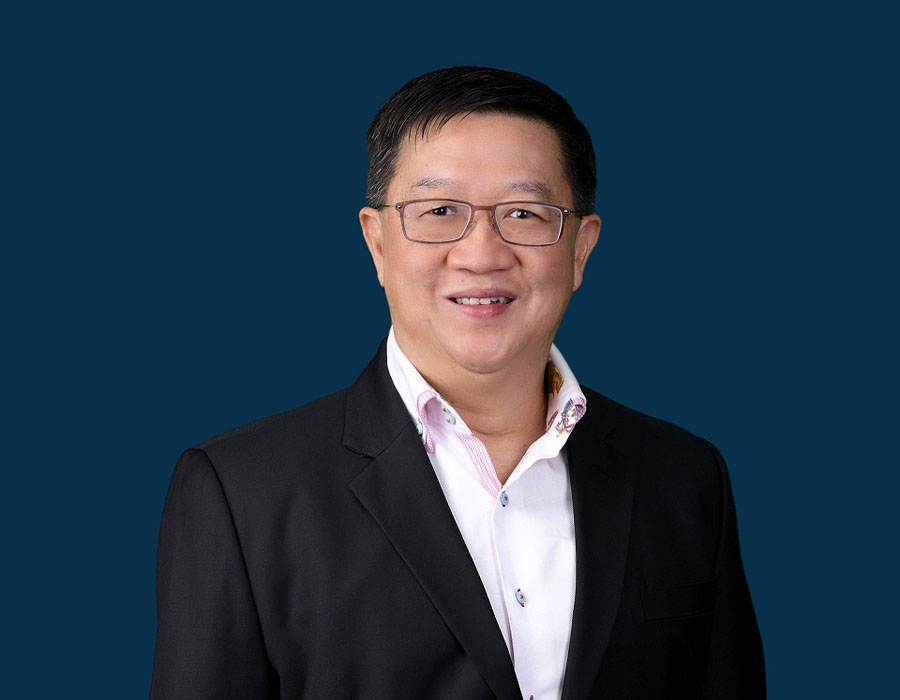 Hor Weng Yew, Managing Director & Chief Executive Officer of Pacific Carriers Limited (PCL) has been appointed the new Chairman of the Singapore Maritime Foundation (SMF), the organisation tasked to promote Singapore as an international maritime centre, and to nurture a maritime-ready talent pool.

SMF was established by the Maritime and Port Authority of Singapore (MPA) in 2004 to forge dialogue and collaborations between private and public maritime stakeholders.

The organisation partners the industry to promote Maritime Singapore in overseas markets and to attract talent to the maritime sector. Over time, strong industry support has enabled SMF to reach out directly to the community for ideas and initiatives that strengthen the maritime ecosystem.

“I would like to congratulate Weng Yew on his appointment as the in-coming Chairman of SMF,” said Mr. Niam Chiang Meng, Chairman of MPA.

“He brings deep and diverse experience across the industry accumulated over three decades. I am confident that Weng Yew will bring insights and leadership to the Board. I also warmly welcome Cyril, John, Angeline and Lars to the SMF Board and thank them for availing of their expertise and experience.”

Commenting on the contributions of out-going SMF Chairman Andreas Sohmen-Pao, Mr. Niam said, “I would like to put on record my deep appreciation to Andreas for his strong leadership and dedication to furthering the work of SMF.”

“During his tenure as Chairman, Andreas spearheaded several key initiatives—the most recent of which was co-chairing the International Advisory Panel on Maritime Decarbonisation, which submitted its report to the Singapore Government in April 2021.

“Under Andreas’ leadership, SMF was able to promote the maritime sector as one with rewarding career opportunities, and more MaritimeONE industry scholarships were awarded to talented students.”

Mr. Niam also expressed his appreciation to Mr. Lee Keng Mun, Director, MPartners and Mr. Loo Tze Kian, Managing Director of LCH Lockton who will step down from the SMF Board on 31 December 2021 after completing their terms: “I would like to thank Keng Mun and Tze Kian for enriching the Board with their industry perspectives and for being tireless advocates for the work of SMF in connecting the maritime ecosystem.”

Ocean Tankers, which already owns 136 vessels, has to date placed orders for 28 tankers from various yards.

‘[...] no ships means no supplies, so a collaboration between the shipping sector and local administration is of paramount importance, and needs to be a two-way street,’ it said.

Under the MOU framework, both organisations will establish a collaborative process dedicated to R&D, knowledge sharing and business collaboration.