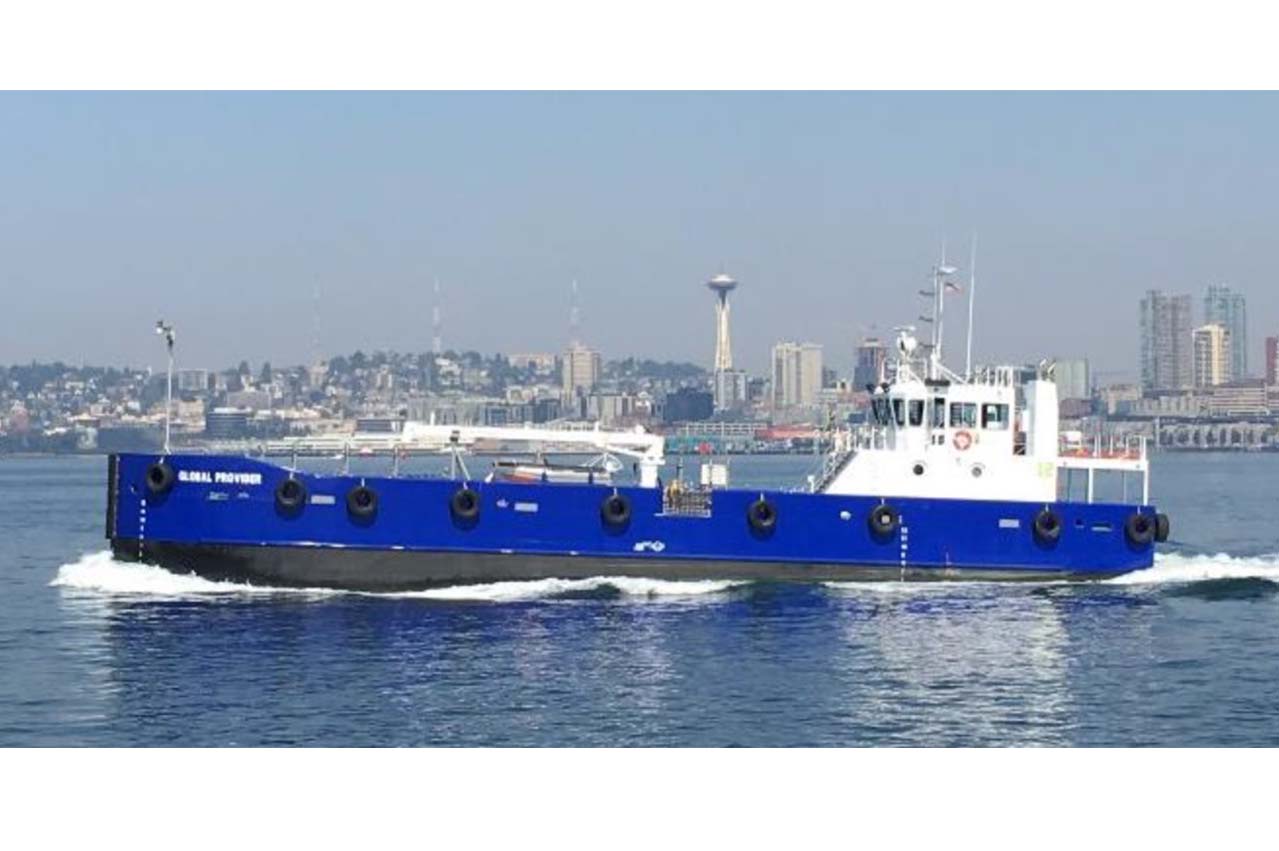 The Global Provider is the first in its design and size for Maxum Petroleum and will be used to deliver fuel and lube oil to ship operators in the Pacific Northwest, according to EBDG.

The ship designer notes the bunker tanker has a carrying capacity of 151,500 gallons and is equipped with a cargo handling system featuring six pairs of cargo tanks.

It is designed to move segregated products in a single trip, without cross-contamination.

The bunker tanker also has capability for emergency and oil spill response.

During construction, EBDG continued to support Maxum with detail design, production support services and with weekly shipyard visits to ensure design plans were translated into a quality-built vessel that would meet and exceed Maxum's operational requirements.

‘Currently only about 15% of the market is on the 2017 edition, which is frighteningly low, because the standard has been in play for four years now,’ says FOBAS spokesman.

Fuel Oil Sri Lanka Co Ltd has been set up with the purpose of selling marine fuel, according to company.

The Wärtsilä 46DF engines are IMO Tier III compliant in gas mode, and are compliant in marine diesel oil (MDO) mode in combination with the NOR units.