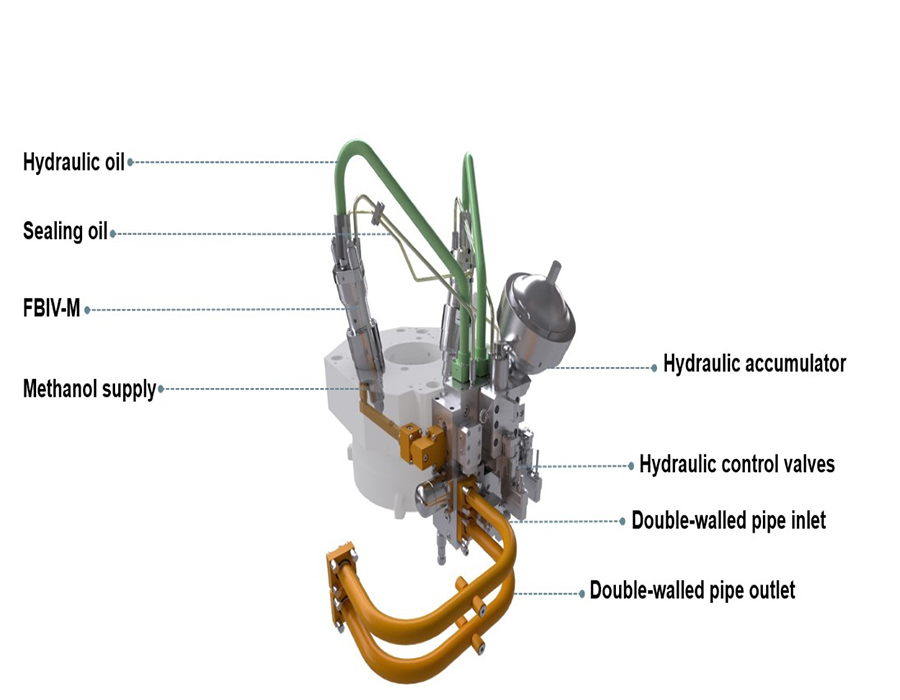 Engine technology firm MAN Energy Solutions on Tuesday (27 July) said it has won the order to supply the world’s first, low-speed, dual-fuel engine to run on methanol within the container segment.

Hyundai (HMD) will construct the 2,100-teu vessel in Korea for A.P. Møller – Maersk, the global integrator of container logistics, while HHI-EMD, which has already experience with LGIM engines (8 engines in operation and 12 engines under construction for methanol carriers), will build the MAN B&W 6G50ME-LGIM (-Liquid Gas Injection Methanol) type – also in Korea. The engine will be Tier III-compliant.

Upon launch, the newbuilding will become the very first, methanol-powered vessel that doesn’t carry methanol as cargo. Mærsk has further announced that it expects the new vessel to be powered by green methanol with bio-fuel employed as pilot oil.

The vessel is set to enter service in 2023 and will sail in the network of Sealand Europe – a Maersk company- the Baltic shipping route between Northern Europe and the Bay of Bothnia.

Bjarne Foldager, Senior Vice President and Head of Two-Stroke Business, MAN Energy Solutions, said: “Maersk is displaying great leadership in adopting renewable methanol as part of its decarbonisation strategy – and well ahead of its initial 2030-ambition.”

“For our part, we are designing dual-fuel technology that meets the growing customer demand for sustainable shipping chains and, here, our ME-LGIM engine plays an important role. It’s particularly pleasing to see it make its debut within the important container segment.”

“Our other ME-LGIM references have proven methanol as a clean, efficient and safe, marine fuel that offers a clear path to decarbonisation through significant greenhouse-gas reductions, when produced from renewable energy sources. In general, as we move towards a zero-carbon future, MAN Energy Solutions’ dual-fuel engine portfolio is well positioned to handle whatever alternative fuels the market brings.”

By flying into the ship's exhaust gas plume, the drone can use its so-called “sniffer technology” to register the sulphur content in the ship's fuel, it said.

Maersk said it deems lignin fuels as potentially the most price-competitive net zero fuel with the lowest price estimate, almost on a par with conventional fuels.

The new type of hybrid vessels will use fossil fuel during sailing and electricity for zero emissions in port.

‘I am very excited and revitalized to be part of Oilmar; leveraging my experience and network, I hope to lead the team to a strong start and success,’ said Ahmed.