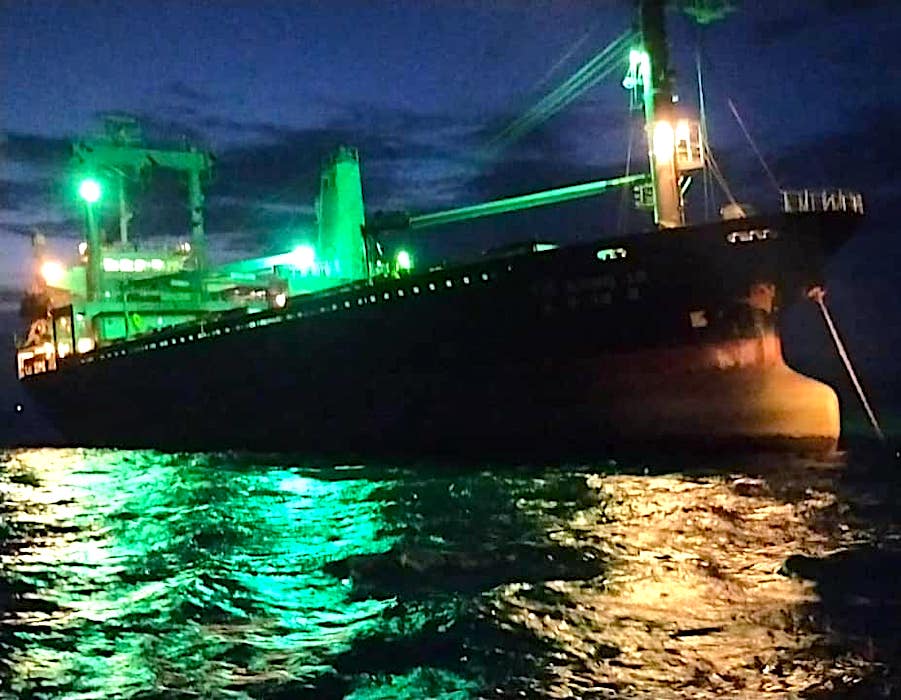 The Malacca and Negeri Sembilan division of Malaysia Maritime Enforcement Agency (MMEA) on Monday (20 January) detained a Taiwan-flagged cargo vessel under the Merchant Shipping Ordinance 1952, according to Malaysia press.

The 6,927 dwt cargo vessel was manned by 20 crew members composing of Taiwan and Indonesian nationals, he said.

Captain Haris added that the Malacca and Negeri Sembilan division of MMEA will continue to increase vigilance to curb criminal activities in their respective administered waters.

Malaysia-flagged dredgers “MV Inai Terasek” and “MV Inai Kenanga” were detained at around 11am on Monday during an operation conducted with Port Klang Marine Department.

Take your own bunker samples - they are a vital piece of evidence, advises Gard

Which samples will be used for testing in the event of a dispute – the one taken on the bunker barge or the one from the receiving ship’s manifold?

“We had already received an anonymous tip off that there were ships in Terengganu illegally selling bunker fuel to Vietnamese fishing boats [...],” said Commander.