Malaysia: PPM detains ‘Yuho Maru’ for carrying 800,000 litres of diesel without a permit 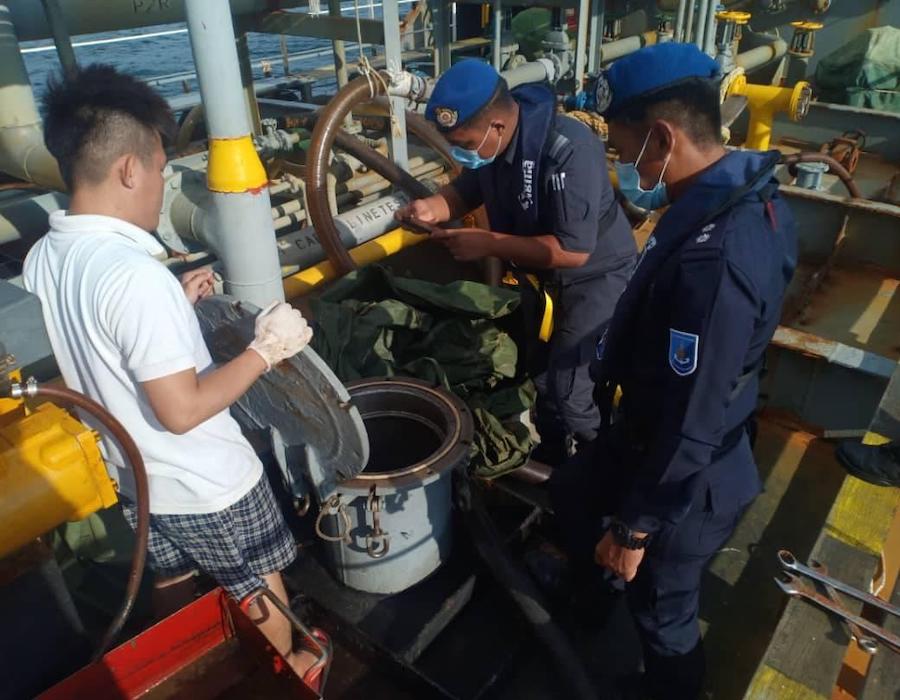 Pasukan Polis Marin Wilayah 4, known as Marine Police Force Region 4 (PPM W4) on Thursday (18 February) said it has detained oil tankerYuho Maru due to failure of producing a License of Wholesale For Scheduled Controlled Goods for the cargo onboard.

PPM W4 estimates the seized vessel together with its 800,000 liters of diesel fuel cargo to be worth MYR 4.8 million (USD 1.2 million) in total.

According to ASP Saidul, KPDNHEP Labuan had been focusing its patrol operations from Labuan Port to Brunei Bay and alerted PPM W4 to the tanker around 12 pm on Wednesday, 17 February.

Initial investigations revealed there were eight crew onboard, including the Captain. The vessel has been brought for further investigations and the incident will be investigated under Section 21 of the Control of Supplies Act 1961. 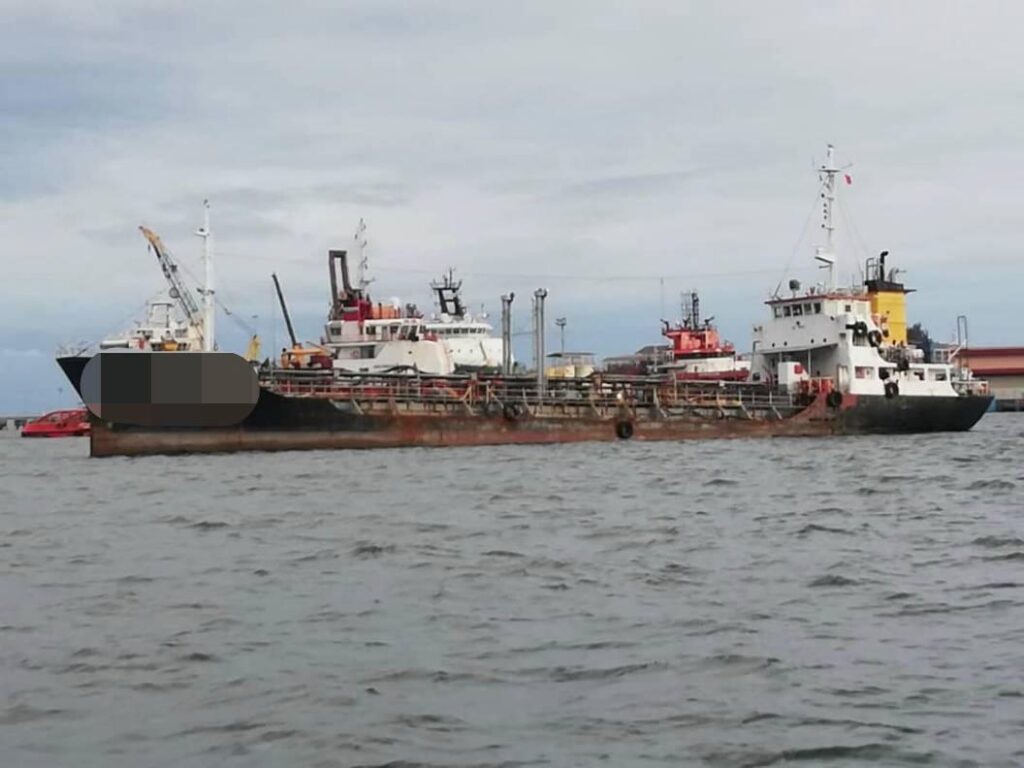 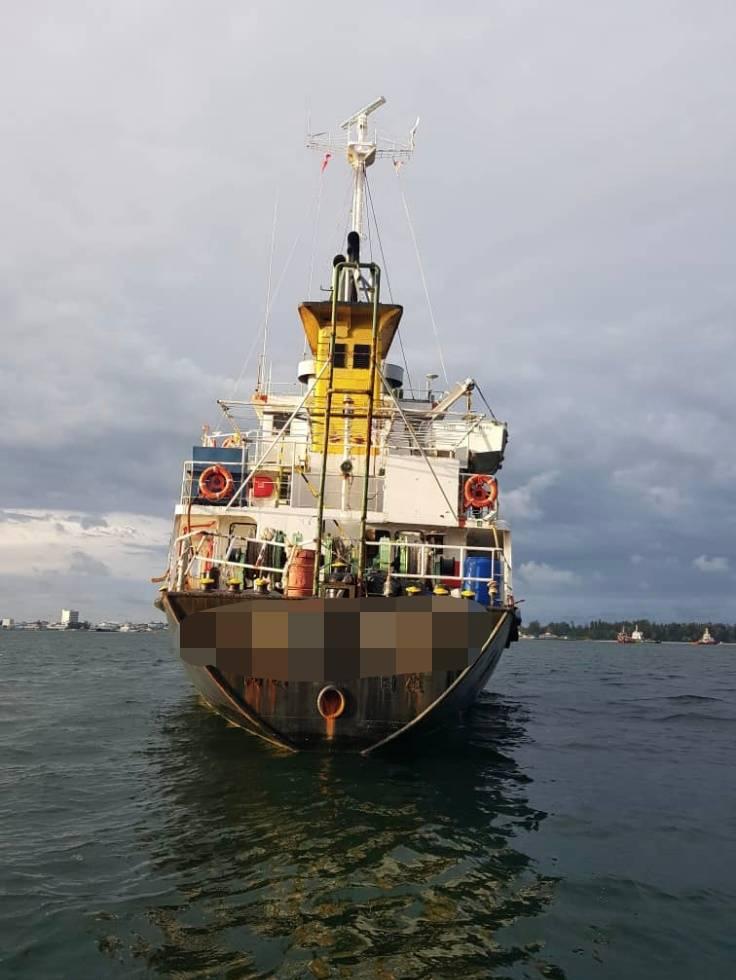 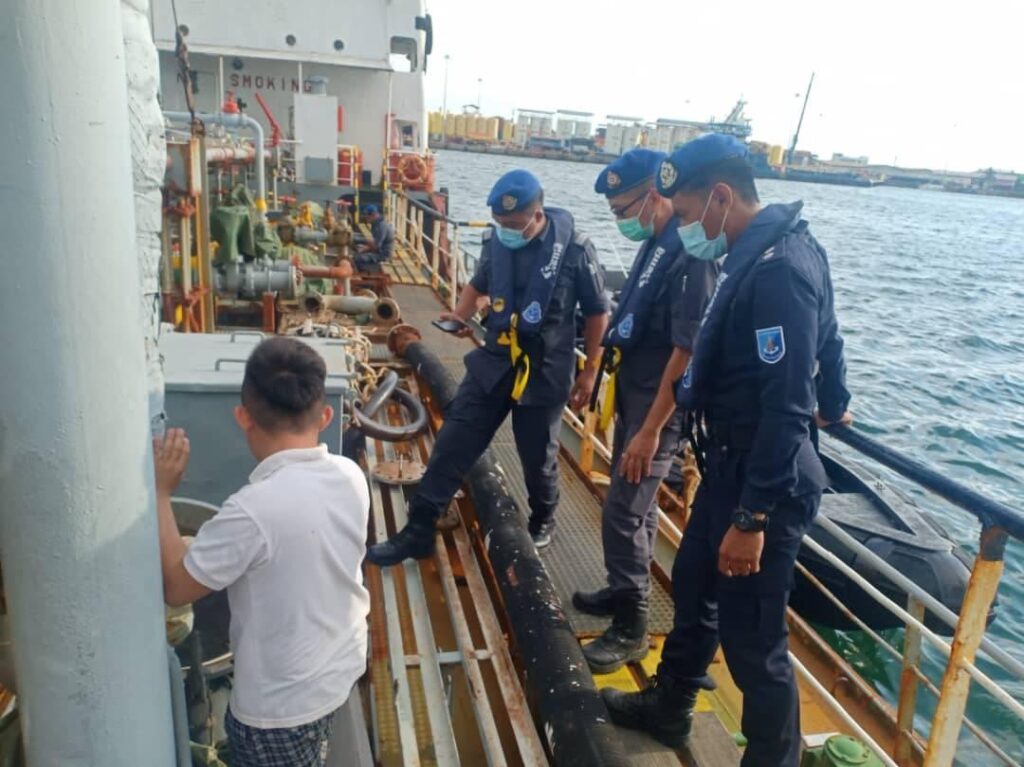 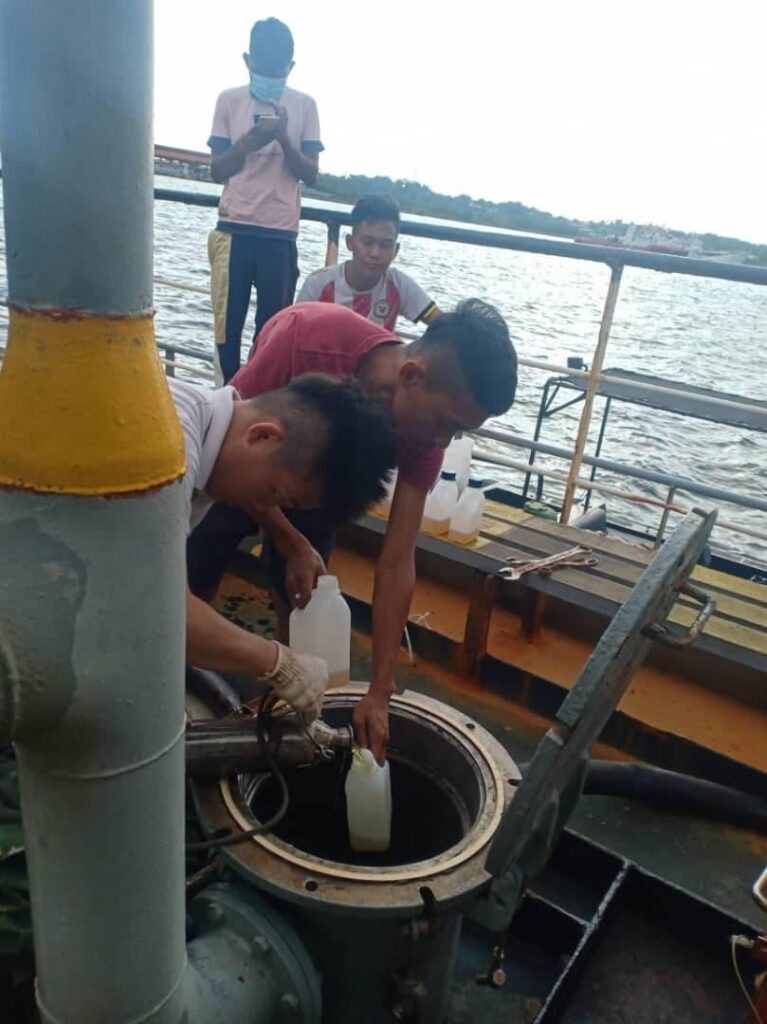