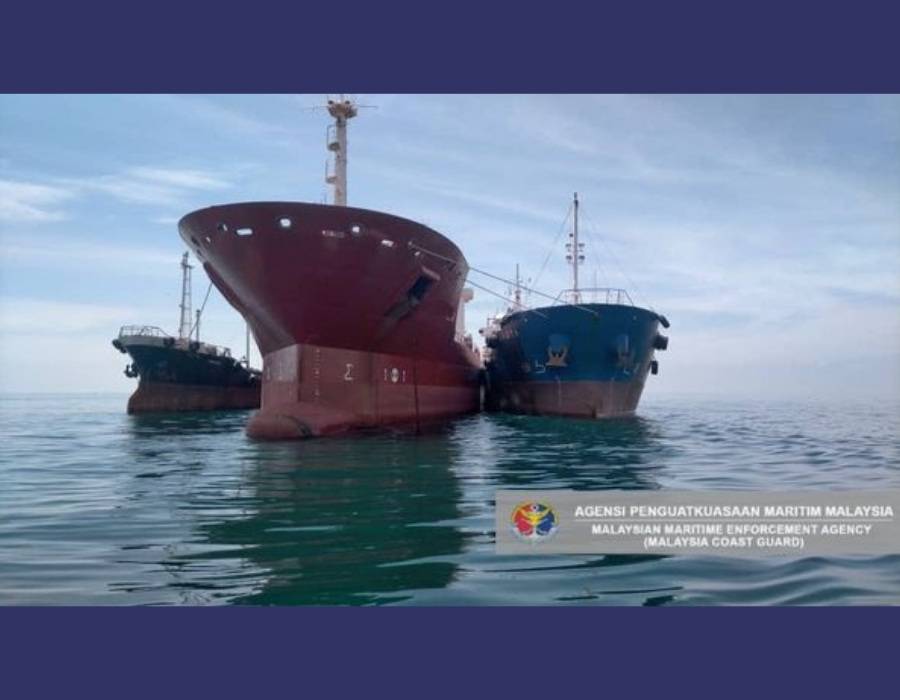 Three tankers were detained after being suspected of illegally transferring oil via a ship-to-ship operation at eastern Johor waters on Monday (30 May), said Malaysian Maritime Enforcement Agency (MMEA).

The impound was carried out from noon to 7pm on 29 May about 9.1 nautical miles, east of Tanjung Siang. 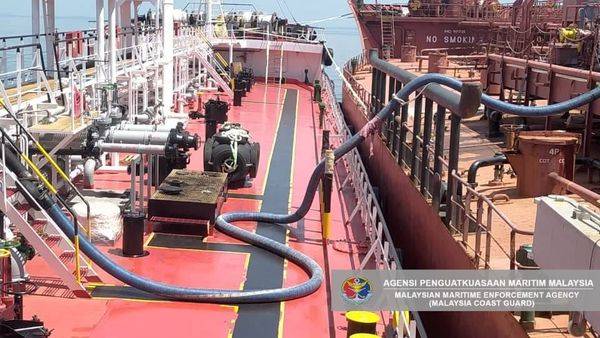 “The impound had to be carried out through forced boarding by our Special Action Force, due to the stubbornness of the crew in not cooperating with us,” he said in a statement.

He added the tankers were registered in Singapore, Malabo, and Monrovia with a total crew of 39 Indonesians, Singaporeans and Russians, aged between 24 and 62 years.

All were found to have valid identification documents during the operation. 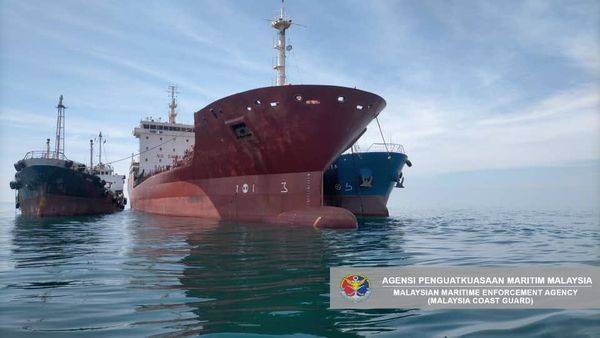 “The captains of the three ships are also being investigated under Section 186 of the Penal Code for obstructing the duties of a civil servant,” he notes.

“If found guilty, they could be sentenced a maximum jail term of two years or a fine of up to MYR 10,000 or both.”

The EU have declared Turkey's exploration operations for gas reserves in the Eastern Mediterranean as illegal and have called on Turkey to refrain from such activities.