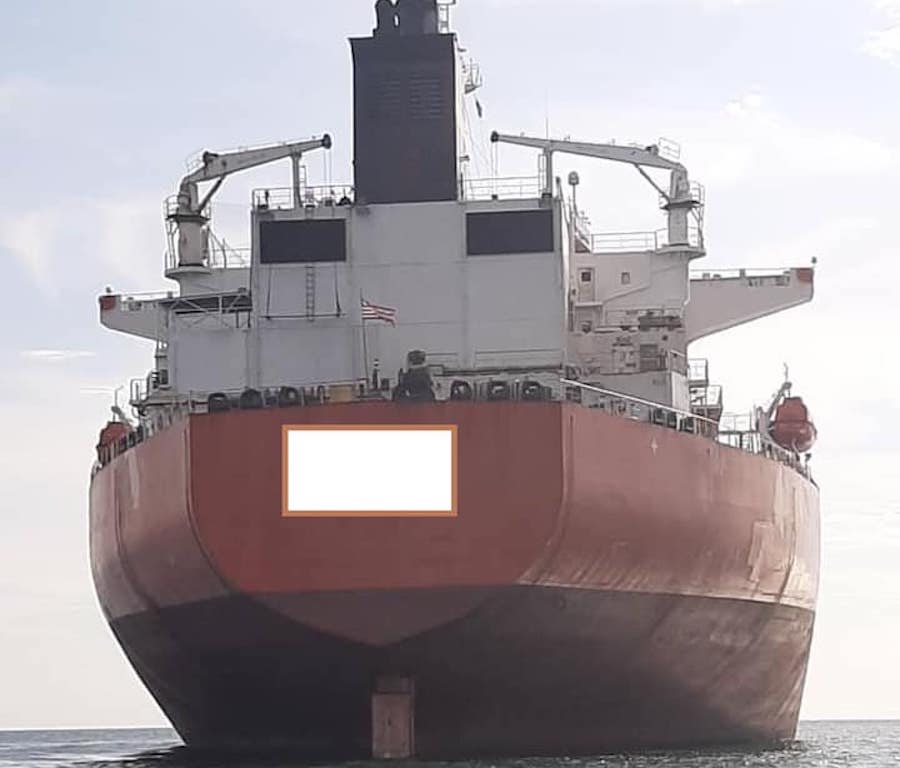 “Early investigations by the team found that the Captain of the MT Marquessa did not have the necessary permit to anchor in the area,” said Maritime Captain Haris Fadzillah bin Abdullah, MMEA Negeri Sembilan and Melaka.

“The Captain and Head Engineer of the ship, both Filipino nationals aged 56 and 63 have been brought to the MMEA office for further questioning.”

The case will be investigated under the Merchant Shipping Ordinance 1952, and if convicted, carries a jail term of up to two years, or a maximum fine of MYR 100,000 (USD 23,390) or both, explained Haris.

He added that his team frequently patrols the waters along the Negeri Sembilan – Melaka route and urges the public to report any crimes or suspicions to the MMEA hotline +606-3876730.

The Malta registered vessel was discovered by the Malacca Marine Department 4.9 nautical miles southwest of Pulau Upeh who then informed the MMEA.