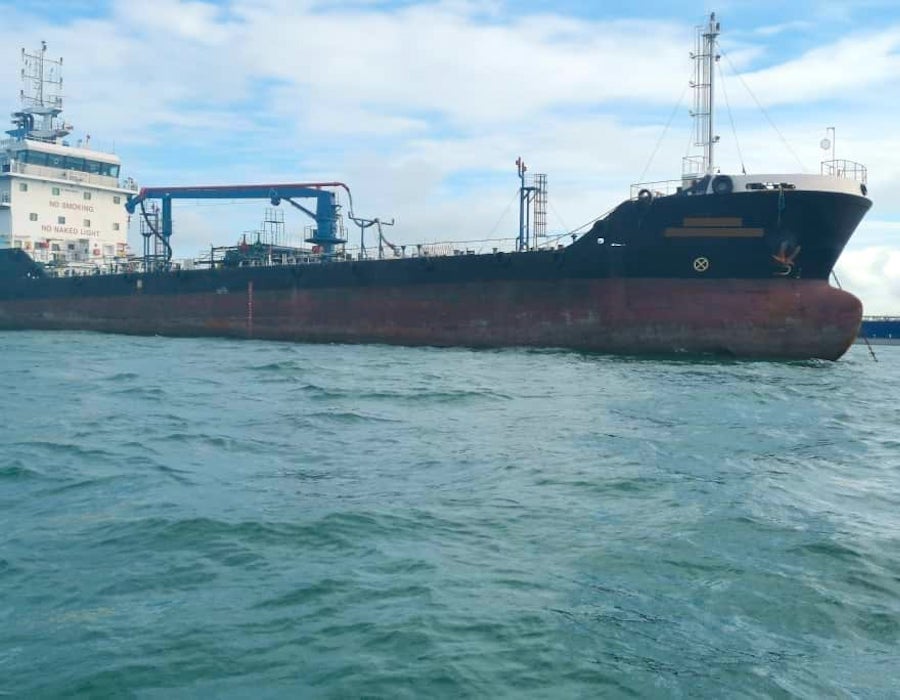 The Johor state division of Malaysia Maritime Enforcement Agency (MMEA) on Wednesday (23 September) said it detained a Singapore-flagged bunker tanker in south western Johor waters for anchoring without a permit.

The vessel was found by MMEA’s patrol team at 12 pm on Tuesday (22 September) about 4.5 nautical miles southeast of Tanjung Piai while they were performing routine inspections.

Initial investigations revealed that the tanker had eight crew and a master onboard who were all Indonesian nationals aged 31 to 43 years old. The vessel was carrying a cargo of crude oil, according to MMEA.

“An inspection of the vessel’s documents revealed that it is registered in Singapore and did not have the permission required to anchor in Malaysian waters,” said First Admiral Maritim Nurul Hizam bin Zakaria, Director, MMEA Johor.

“The detained vessel has been brought to the Sungai Pulai Maritime Pier, and will be investigated under Section 491B(1)(L) of the Merchant Shipping Ordinance 1952 for the offence, and if found guilty, carries a maximum jail term of two years and or a maximum fine of RM 100,000 (USD  23,823).” 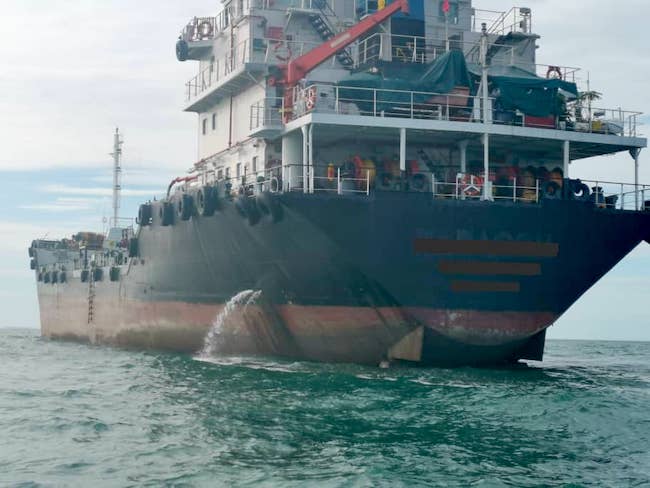 Vessel was discovered 110 nautical miles from the Tok Bali Estuary on 18 March and the Captain was unable to produce any identification documents, said MMEA.

Monjasa will not be liable to pay USD 6.5 million as compensation to Stena Oil over the sale of bunker fuel cargo in the State of São Tomé in 2013.

Notices were published in the Government Gazette to announce the appointments from Grant Thornton Singapore.