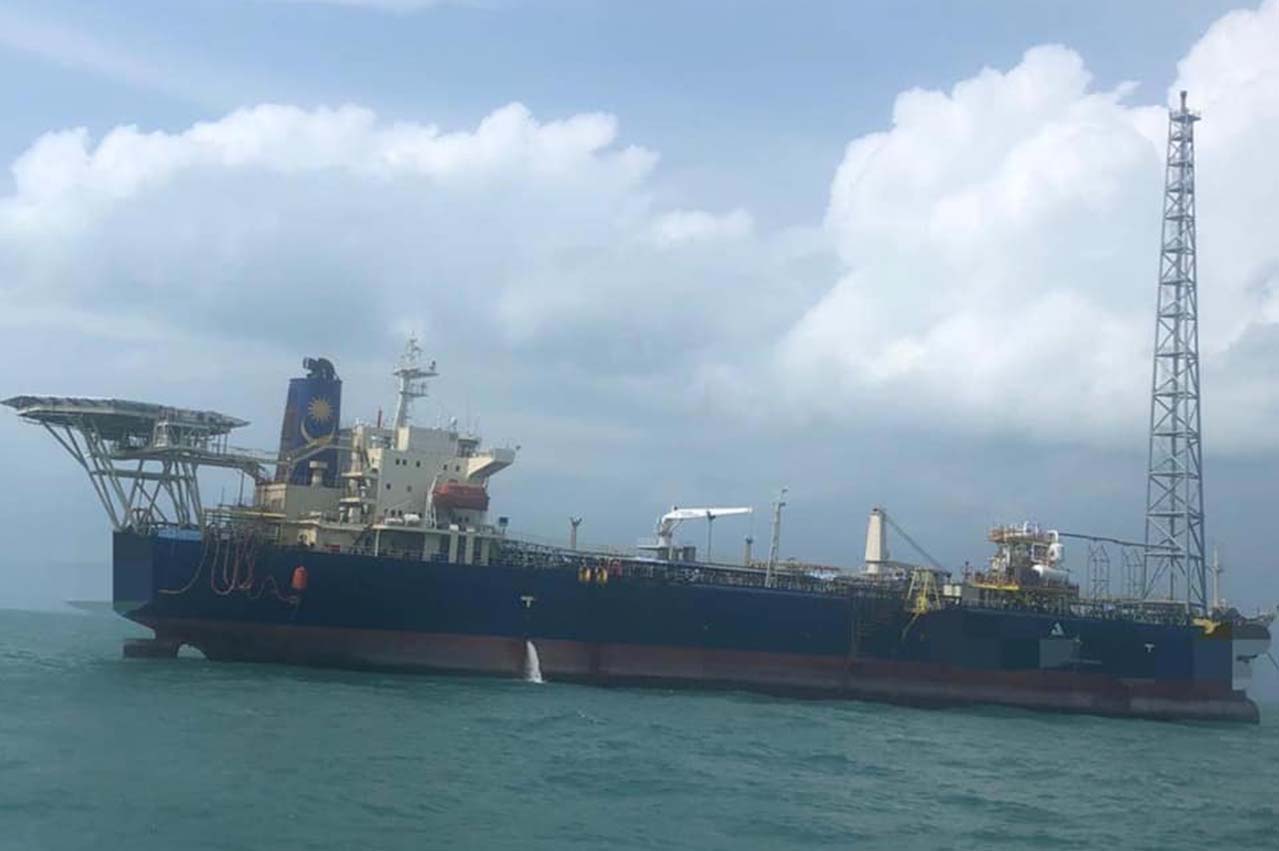 The identity of the vessel has been withheld by the authority.

Mohd Zulfadli Bin Nayan, Director of the MMEA Tanjung Sedili branch, noted: “The vessel registered at Port Klang has been detained by the Malaysian Maritime patrol at about 6 nautical miles east of Tanjung Balau as a result of public information.”

“Arrests were made after an investigation found that the ship failed to issue any informed consent from the Director of the Sea.”

According to MMEA, the vessel was manned by 32 crew which comprised of 30 Malaysians and two Indonesian citizens aged between 20 and 60 years old; the Master is a 30 years old Malaysian citizen.

The case is being investigated under the Merchant Shipping Ordinance 1952, Section 491B (1) (l), which falls under ‘any other activity as determined by the Director of Marine’.