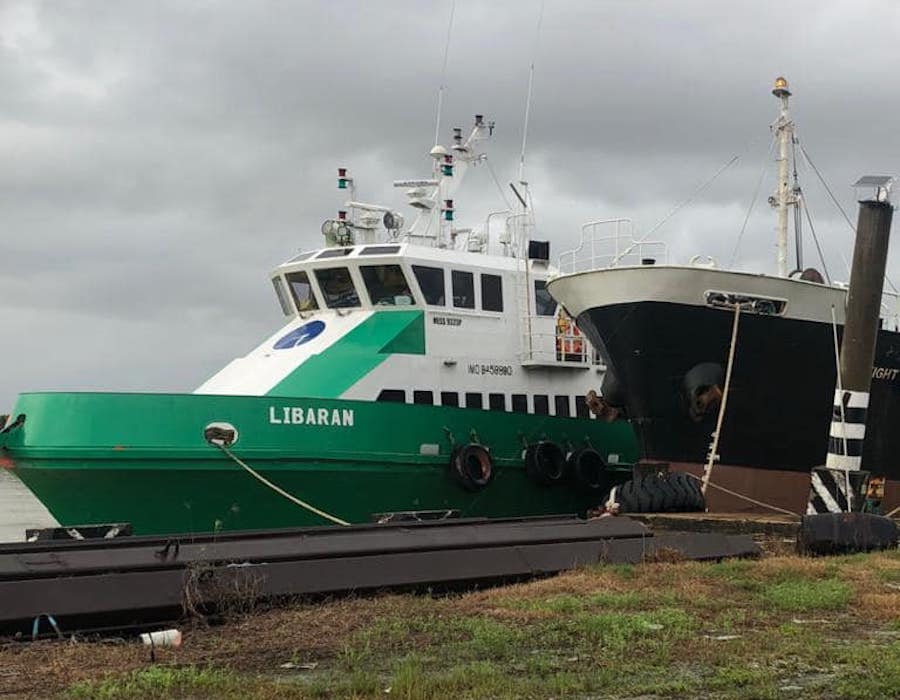 Norzaid Bin Muhammad Said, Commander of PPM W3 said his team were alerted by the public to a vessel conducting an unauthorised diesel transfer at a jetty in Pasir Putih Kelantan. PPM W3 then proceeded to the location to detain the vessel.

Commander Norzaid added that the case will be investigated under the Control of Supplies Act 1961 and has been handed over to the Ministry of Domestic Trade and Consumer Affairs Kelantan for further action.

PPM W3 urges the public to stay alert to any activities that involve smuggling and the PPM W3’s hotline is available round the clock at 09-5137726. 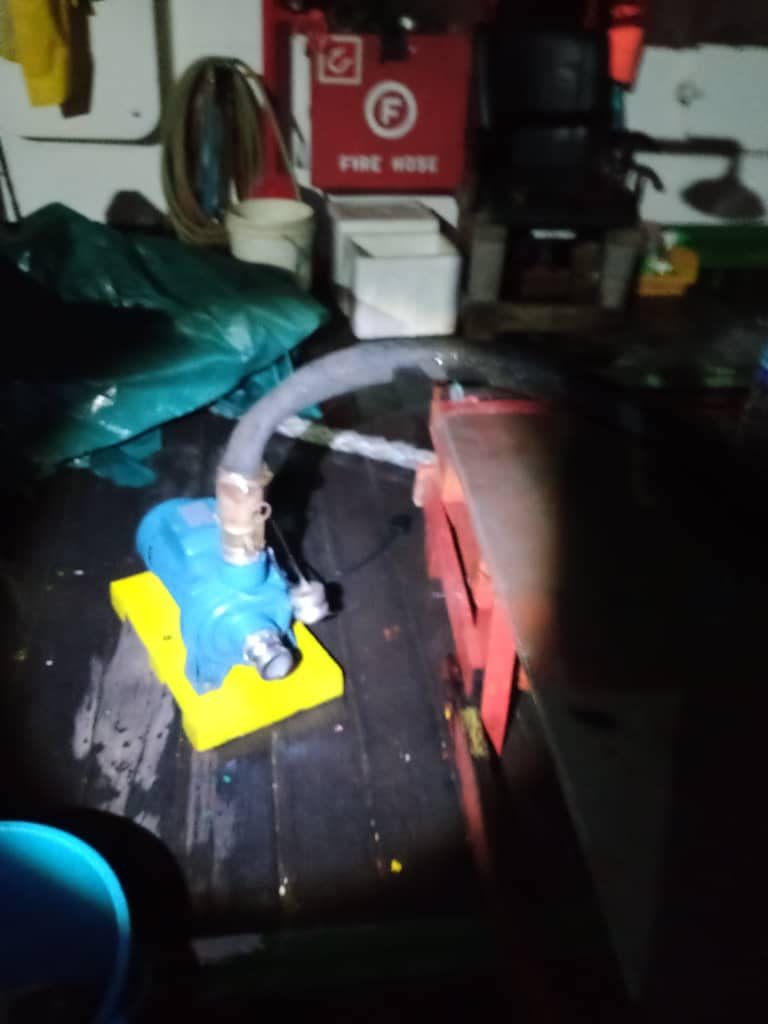 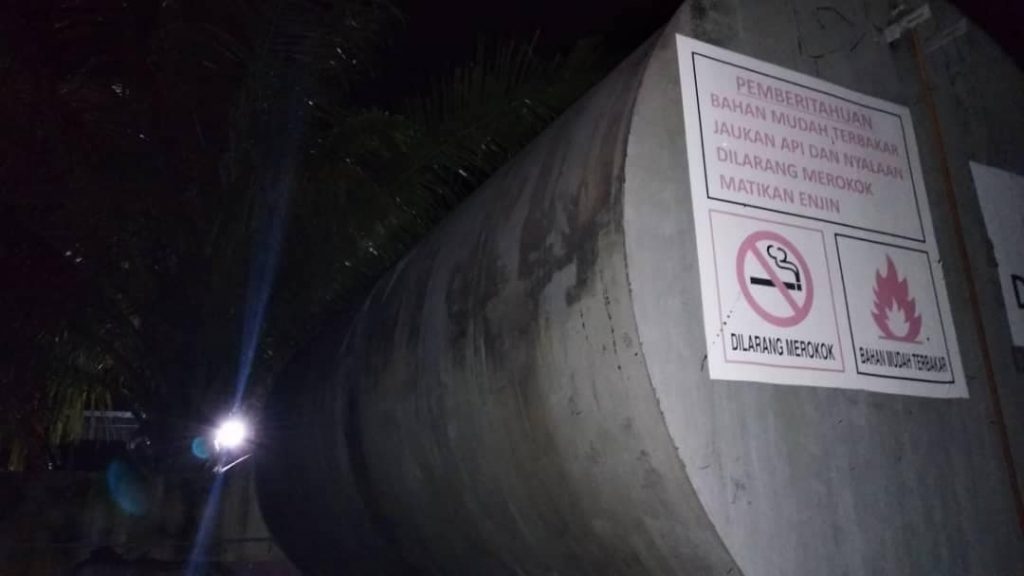 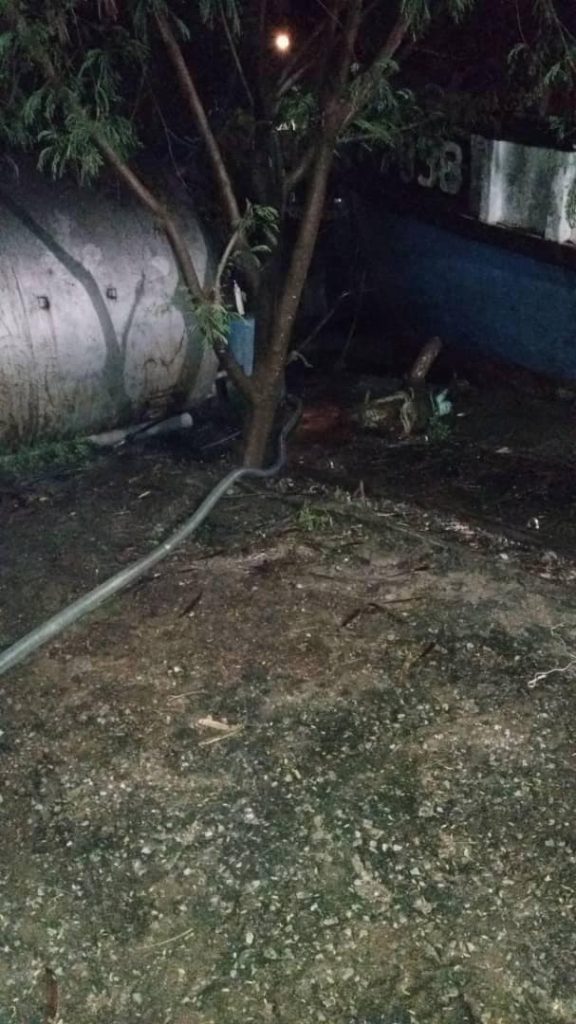 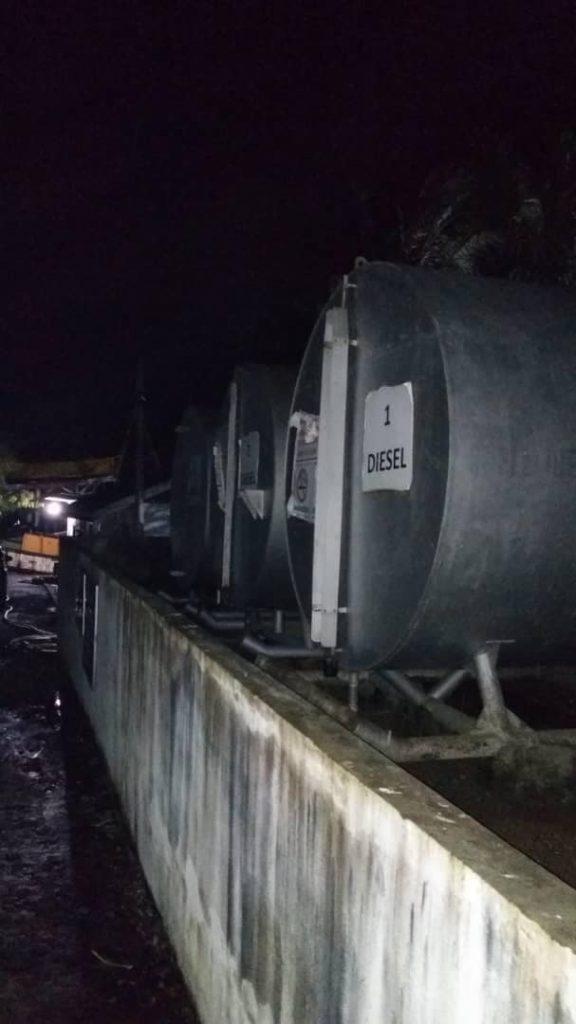 The crew failed to furnish relevant tax and customs documents.

Beware of ‘perfect storm’ when complying with IMO 2020 regulations

IMO 2020 is gearing up to the perfect storm for litigators, warns Hill Dickinson partner in the marine team.