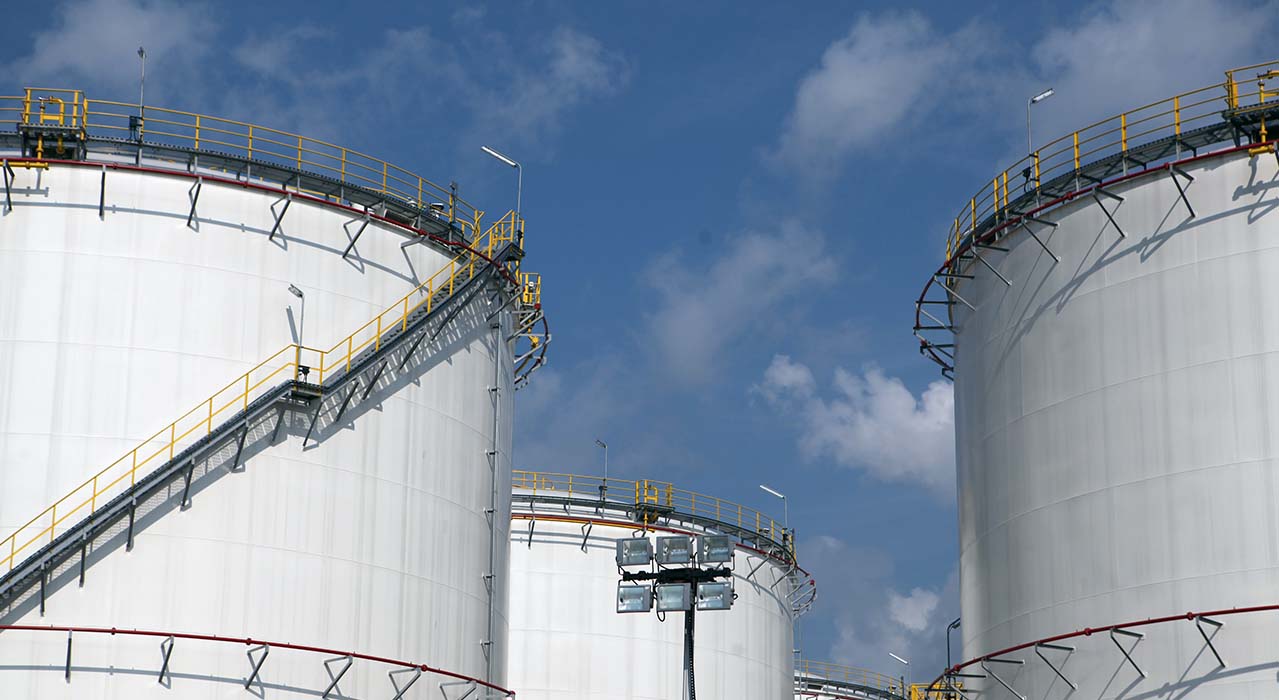 The 10,613 dwt ship received a stem of about 98.5 metric tonnes (mt) of 2.52% sulphur content 180 centistokes (cSt) product during a bunkering operation at Pasir Gudang, Malaysia earlier on 8 October.

The vessel commenced using the fuel, unmixed, for its main and generator engines on 1 December 2019 and found “suction” issues with the “very thick” fuel even though it has been heated by steam, claimed its Captain in a statement written on 2 December.

“[The] vessel sustained main engine piston rings breaking as well as damage to the cylinder and also potential damages to other equipment such as fuel pump, purifier, filters, etc,” an accompanying complaint from the ship manager alleged.

“There was also an overload filters due to hard sledges and purifier.

“In addition, the vessel now cannot transfer the subject bunkers and had to now consume Diesel Oil enroute to her discharge port and similarly thereafter to her next port.

“In summary the vessel had suffered significant damages to her engines and machinery as a result of consuming the bunkers supplied at Pasir Gudang.”

‘Sinfeng is of the view that the documents in relation to almost all of the alleged debts are not genuine.’