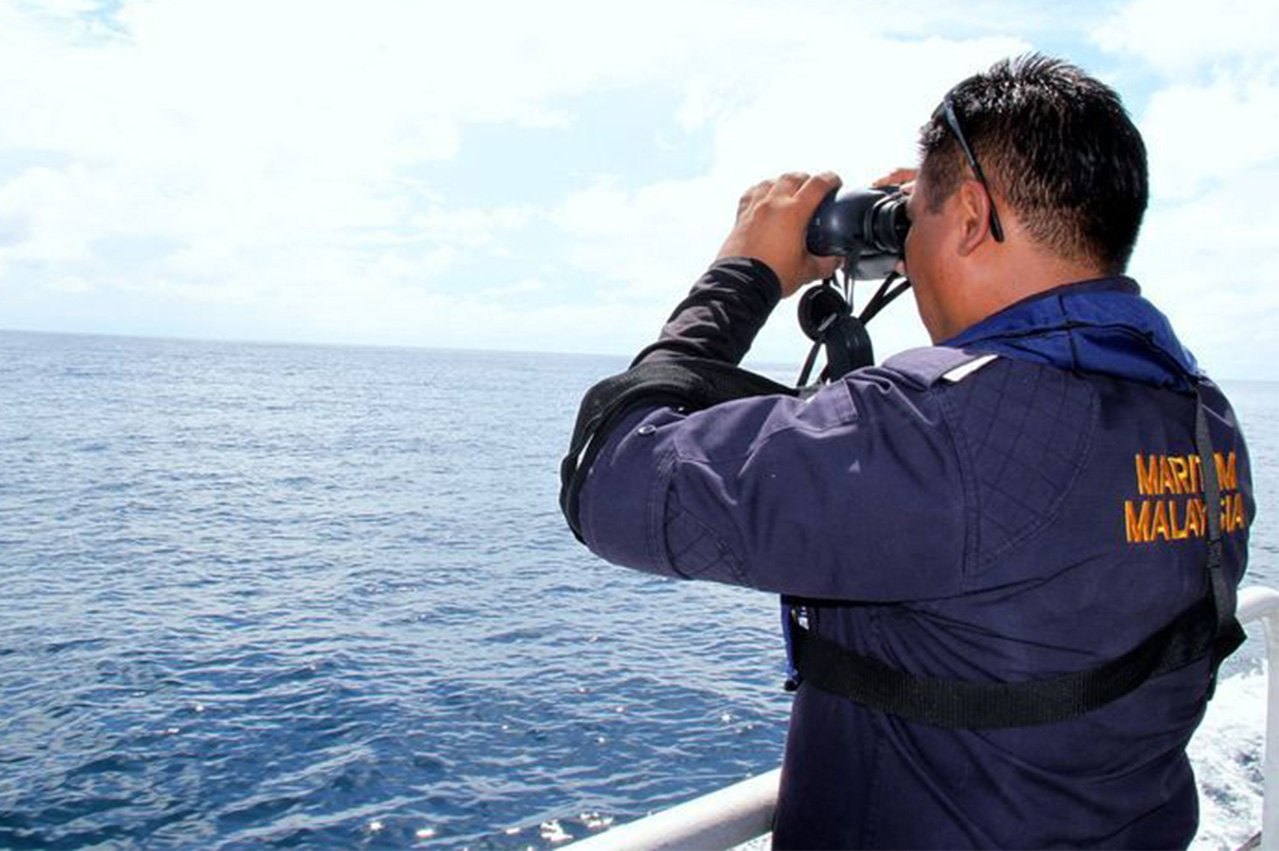 The Jakarta-registered MT Pratama 128, an oil tanker earlier detained by the Malaysian Maritime Enforcement Agency (MMEA) for investigations, has been found by the Indonesian navy at Pulau Rupat, Indonesia on Monday.

A group of unknown suspects allegedly boarded the ship over the weekend, after the vessel’s original eight-man crew from Indonesia were detained by MMEA last Friday.

“The MMEA’s marine district 6 operations centre in Johor Baru was notified on the vessel’s disappearance at about 3pm and a search operation was immediately mounted by the marine agency’s patrol boats around the waters off Tanjung Piai,” says a source.

“Following the incident, a police report was also lodged by an MMEA officer at the Central police station under the Johor Baru South district police on the vessel’s disappearance early this morning.”

MMEA director-general Admiral (Maritime) Zulkifli Abu Bakar on Tuesday says he was informed of the discovery on Tuesday.

“The MMEA has yet to ascertain what had happened. At the moment, we are negotiating to allow the vessel to be handed over to the agency,” he said.

Four men, aged between 19 to 59, were arrested and brought to Bukit Malut Maritime Pier for further investigation; a hidden space below deck with the diesel was found.

All creditors of Seashore Resources are advised to file their Proof of Debt with the Liquidators who will be administering all affairs of the company.