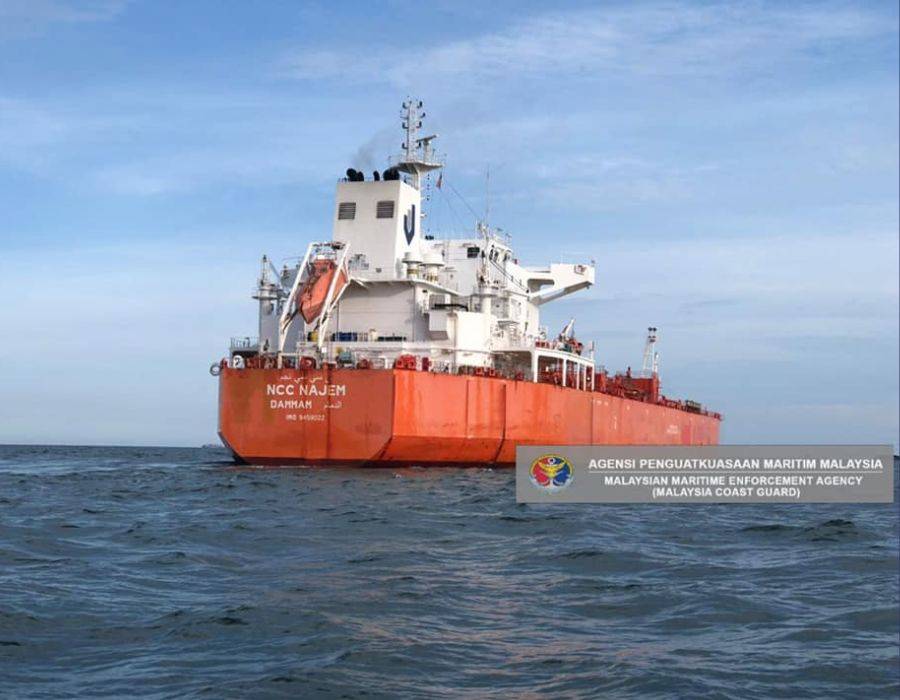 An illegal immigrant died while 35 others were rescued by oil tanker MV NCC Najem after the boat smuggling them into Malaysia capsized in Selangor waters, according to Malaysian Maritime Enforcement Agency Selangor (Selangor MMEA) on Monday (8 August).

Its director Captain Siva Kumar Vengadasalam said the Selangor State Maritime Operations Centre was informed of the incident by the Johor Baru Maritime Rescue Sub Centre (MRSC) at 2.23 am on 8 August. 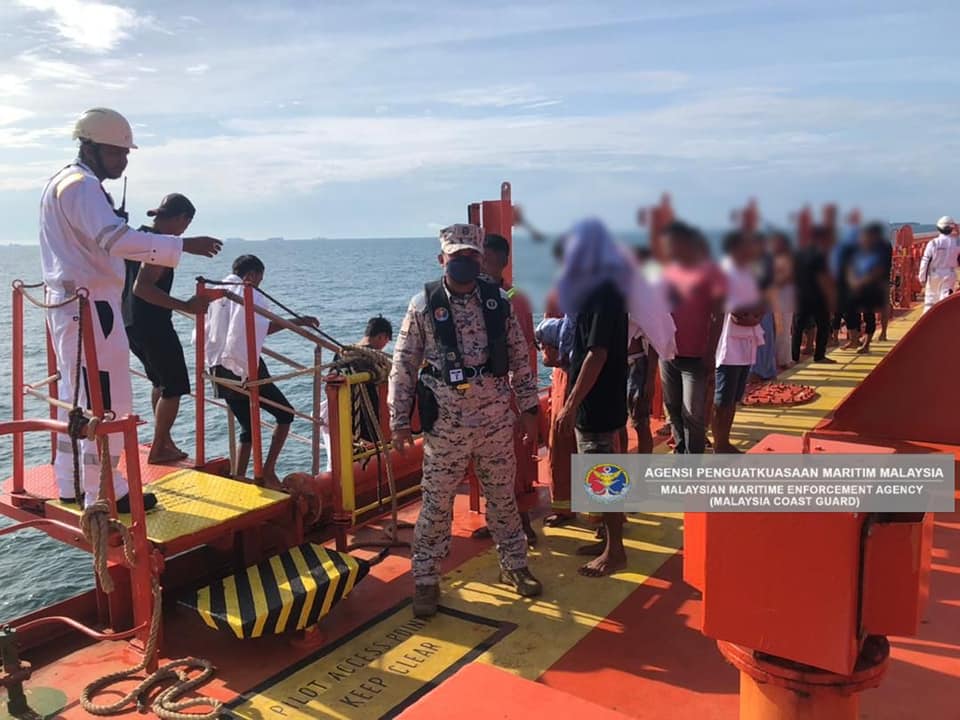 The Selangor MMEA, Royal Malaysian Navy and marine police dispatched their ships to the location for a rescue operation.

They recovered the body of a man and rescued 28 men and seven women, aged between 22 and 51.

However, the location of the smuggler’s boat that capsized has yet to be determined and is still under investigation.

The boat is believed to have sunk during its attempt to smuggle the immigrants into Malaysia.

All the 35 illegal immigrants were sent to the Pulau Indah marine police jetty before being taken to the Selangor MMEA office for further action while the body was handed over to the police for a post-mortem. 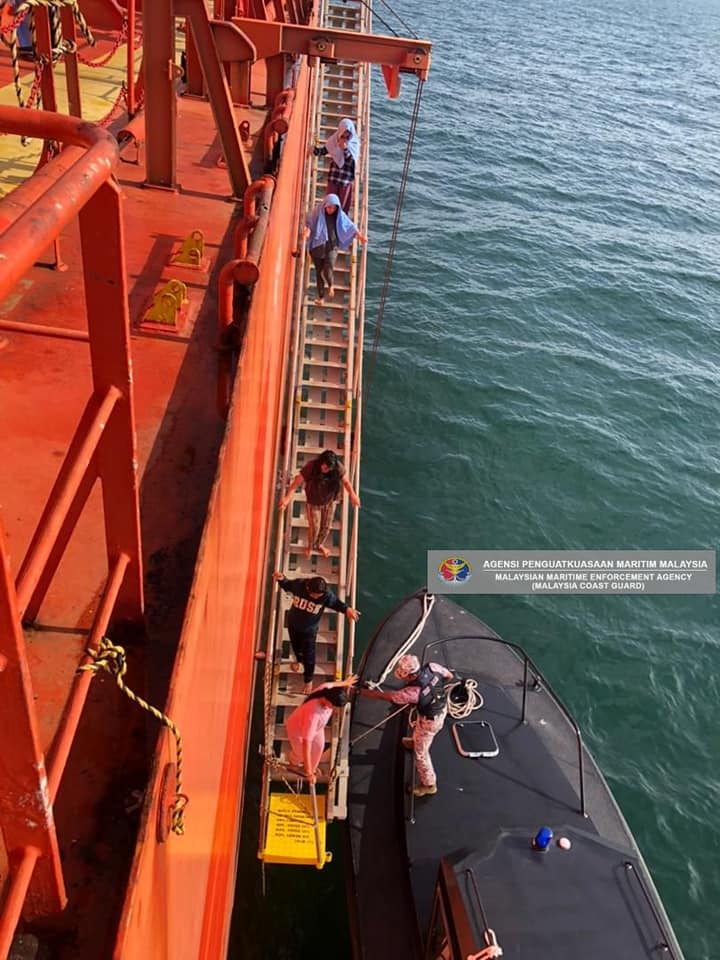 ‘We are thankful to the authorities of the Port of Fujairah and our partners for their continued trust in us.’

Creditors meeting is scheduled to be held on 18 January 2021 after approval from the High Court of Hong Kong and Supreme Court of Bermuda.

Company has signed a letter of intent with Daewoo Shipbuilding and Marine Engineering Inc to build a wind turbine installation vessel to be delivered in 2023.