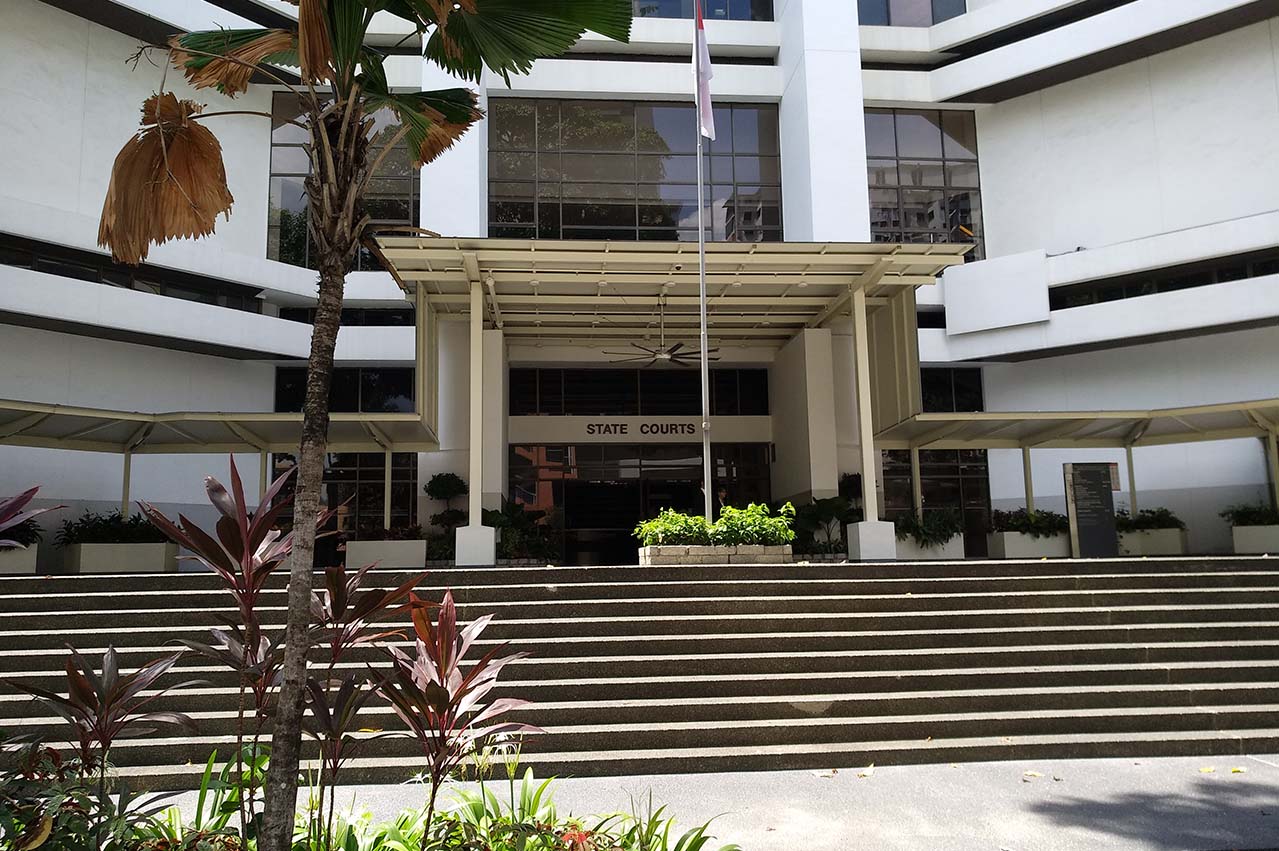 A hearing at the State Courts of Singapore was held on Wednesday (14 August) over the alleged tampering of a mass flowmeter (MFM) by a crew of the Singapore-flagged bunker tanker formerly known as Consort Justice (IMO 9199701).

“[The] prosecution’s allegation is you attached a magnet to the MFM while vessel was delivering marine fuel oil and purpose of the magnet was to interfere such that you could not accurately report the bunker fuel that was being transferred,” said District Judge Jasvender Kaur.

In reply, Nurharyadi claimed he was simply obeying instructions issued by his boss and was genuinely unaware of the reason for attaching the magnet.

“Your honour, I was not aware. If I do not do, I will be dropped from the job. I really do not know, I was not aware of the consequences as I am just the subordinate crew,” he told the court via an Indonesian translator.

“It was my mistake but I was instructed by my boss to place the magnet. About the risk, I am not aware. I did not receive any money from him. I do not know about siphoning oil. I just comply with instruction. I do not want to be dropped from the job.”

Following, Judge Kaur said she understood that Nurharyadi alleged he did not know the purpose of attaching the magnet to the MFM while the meter was in operation.

The Judge, who also knew a co-accused to be claiming trial, proceeded to arrange for an independent counsel to further advice Nurharyadi.

Nurharyadi in June earlier pleaded guilty to a similar charge.

The Consort Justice was chartered by Singapore bunker supplier Inter-Pacific Petroleum at the time of Nurharyadi ‘s arrest; the vessel has since been renamed as Fragrance.

Arrest made on Tuesday night at Eastern Anchorage G5817A in Singapore port through Asialegal LLP.