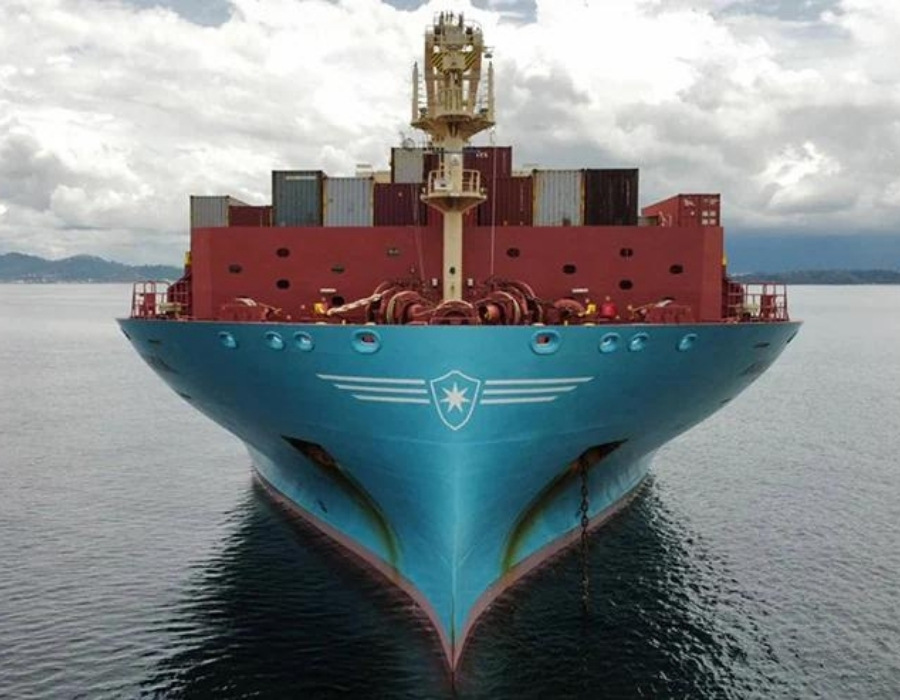 The parties have signed a Letter of Intent covering Debo’s plans to develop a bio-methanol project for Maersk in China with a capacity of 200,000 tonnes per year to start commercial operation by fall 2024.

“Maersk has set an ambitious end-to-end net-zero goal for 2040 and the availability of green methanol at scale is critical to our fleet’s transition to sustainable energy,” Berit Hinnemann, Head of Green Fuels Sourcing, A.P. Moller – Maersk.

“Partnerships across ecosystems and geographies are essential for the scale-up needed in order to make meaningful progress on this agenda already in this decade. Therefore, we are delighted to welcome Debo on this journey.”

The feedstock for the green bio-methanol will be agricultural residues and Maersk intends to offtake the full volume produced.

“The use of green methanol as marine fuel to replace the existing fossil fuel is groundbreaking in the container shipping history and will strongly promote the development of green shipping,” said Zhang Shoujun Chairman and General Manager, Debo.

In March, Maersk announced six partnerships with CIMC ENRIC, European Energy, Green Technology Bank, Orsted, Proman, and WasteFuel with the intent of sourcing at least 730,000 tonnes/year by end of 2025 – well beyond the green methanol needed for the first 12 green container vessels currently on order. 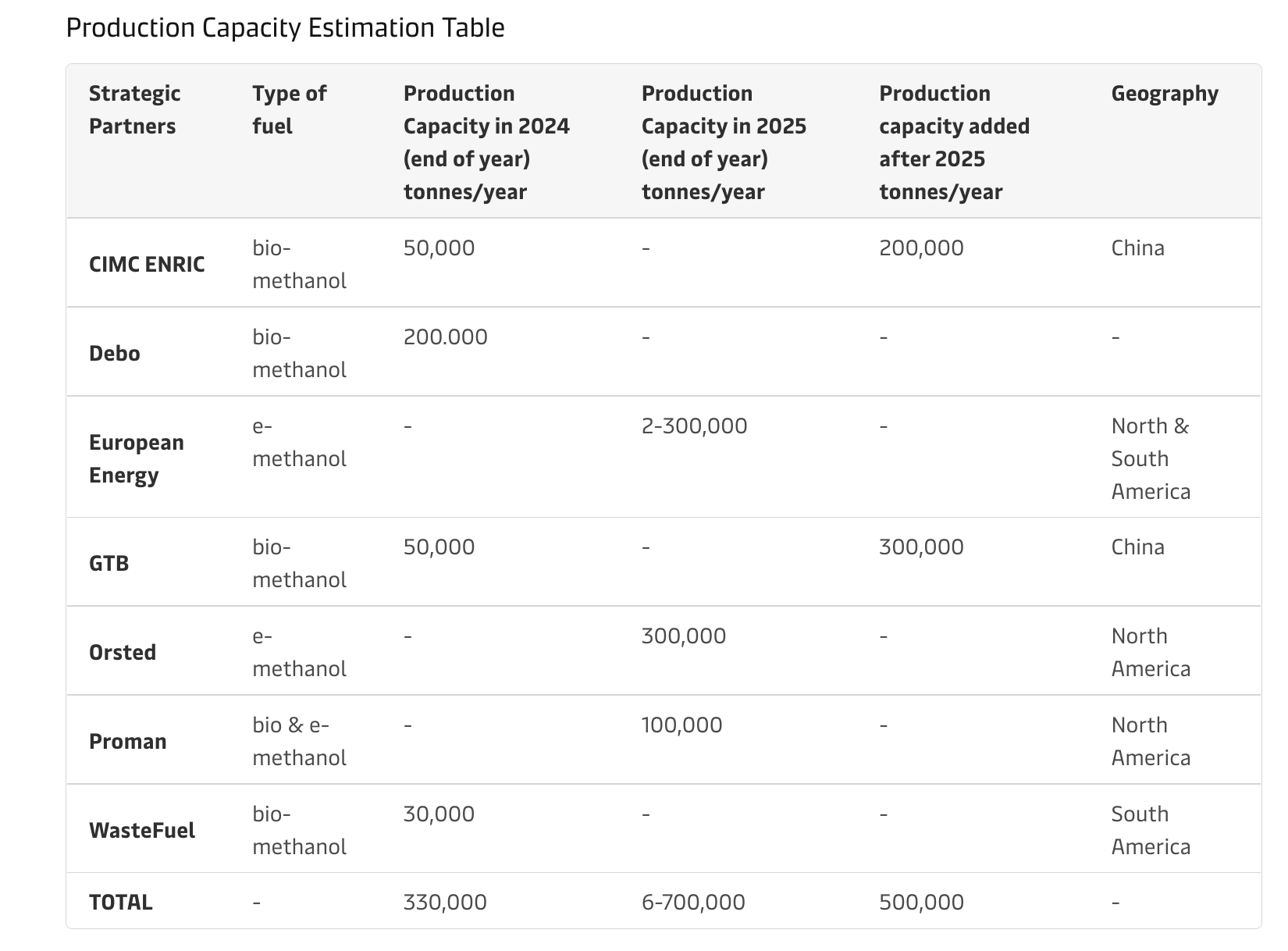 Voyage planning tool allows shipping professionals to compare the carbon consequence of their commercial decisions prior to entering agreements.

As a result of demonstration, the captured carbon dioxide (CO2) from “Corona Utility” had a purity of more than 99.9%, which is in line with the planned performance.

Further examination of the navigation system and the ship’s movement records found that it had been deliberately turned off which raised suspicion, said MMEA.