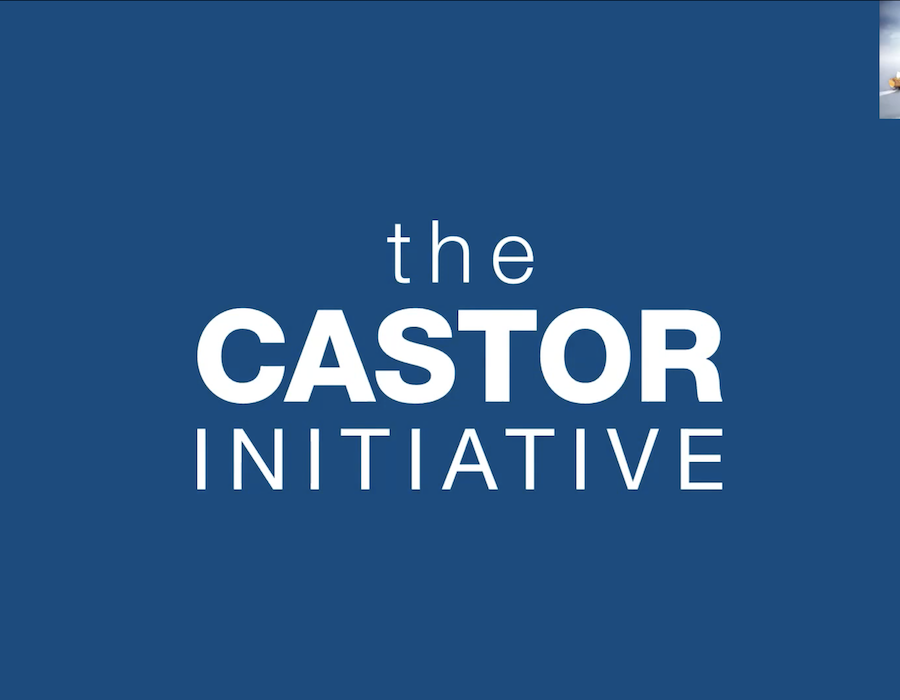 Yara International ASA, a giant Norwegian chemicals company and major ammonia producer, and the Maritime and Port Authority of Singapore (MPA) have signed up to join what has been named ‘The Castor Initiative’, taking the JDP partnership to six.

The naming of the project is significant, noted LR. Castor is the second-brightest star in the Gemini constellation, but actually consists of six stars which appear as one.

In a webinar yesterday hosted by Randall Krantz, a Senior Project Adviser at the Getting to Zero Coalition, the partners revealed that they are on track to design, build, and commission the world’s first ammonia-fuelled tanker by 2025.

Since the project began in January 2020, LR has made significant progress in early safety appraisals and research into the development of suitable fuel storage and supply systems, and the necessary risk assessments that will be required.

“Demonstrators like this are critical for 2050,” said LR’s Marine and Offshore Director, Mark Darley.

“Zero-carbon vessels are a reality and need to enter the fleet by 2030. They will be ready before the shoreside infrastructure. But we will all learn from this project, and others like it, which will help in future developments and save money in the longer term.”

Meanwhile, MAN has made considerable progress in identifying the engineering parameters that will need to be adapted to use ammonia as a fuel in an internal combustion engine.

Brian Østergaard Sørensen, a MAN Vice President and Head of Research & Development into two-stroke engines, confirmed that the technology is available and ammonia is an interesting fuel option.

Conceding that there are certainly safety challenges relating to its use as a marine fuel, he said that the chemical is relatively easy to handle, already widely shipped by sea and well-known in the industry.

SHI is already working on the design of a tanker and will build the vessel when the time comes. The shipbuilder’s Vice President of Shipbuilding & Drilling Sales Engineering, Haeki Jang, emphasised the importance of a first demonstrator vessel as a means of minimising uncertainty. The project, he said, was essential to identify challenges along the way.

MISC will own and operate the tanker. The Group’s President and Chief Executive, Yee Yang Chien, highlighted the fact that the project involves different stakeholders with a common goal. The collaboration is encouraging, he said, because the industry needs “multiple parallel initiatives” like this.

The partners emphasised the importance of the new members. With Yara International, the six-party collaboration now includes one of the world’s largest ammonia producers and a pioneer in the development of green ammonia, which is produced without using any carbon-related energy.

Rob Stevens, the company’s Vice President of Ammonia Energy and Shipping, joined the webinar after Yara’s involvement had been announced. “Ammonia can be an enabler in the energy transition and especially towards zero-emission shipping,” he declared.

The company has been producing fertilisers using renewable energy for many decades, he revealed, and has successfully produced green ammonia in the past. The company plans to re-start green ammonia production, he said, and its experience in addressing the risk of emissions at its ammonia plants would contribute knowledge to the JDP.

LR notes the partners recognise that even more collaboration is needed to complete the chain, not only in this project, but in shipping’s decarbonisation process generally. MISC’s Yee Yang Chien welcomed the new participants but pointed out that shipping’s banks, financiers and customers also “need to join hands with us”.

Reduces emissions, including upstream production and transportation, by 85% compared to bunker fuel.

SDARI will focus on the ship concept development and design while RINA will verify vessel compliance including those for the use of alternative fuels.

A Wartsila battery-power system was installed on PSV Harvey Energy, a dual fuel vessel capable of fully operating on LNG or diesel, making it a “Tri-Fuel” vessel.