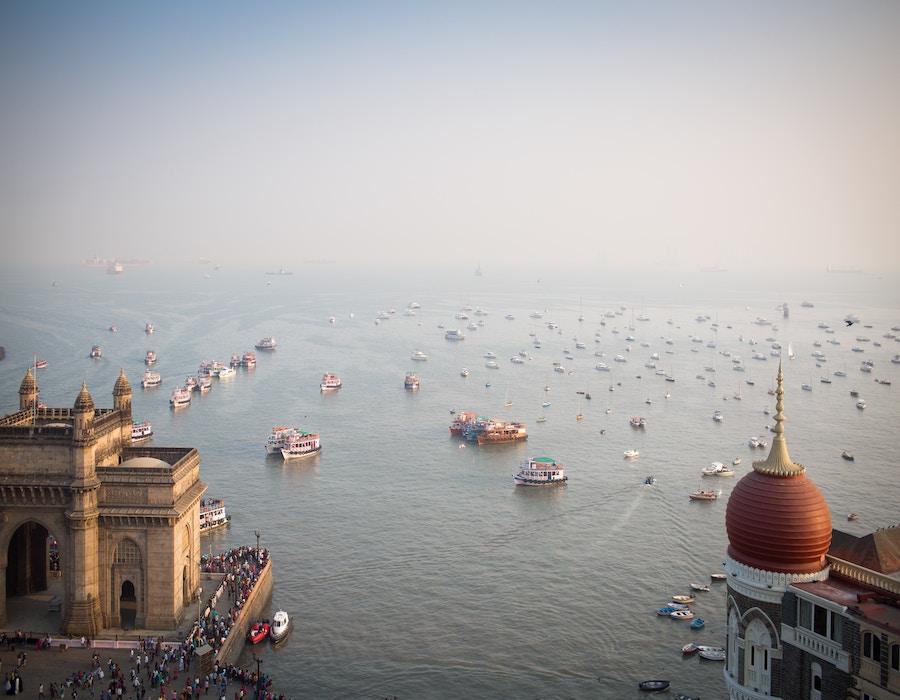 The Indian Government on Thursday (9 January) called for a meeting with ship owners, PSU oil refiners and the Director General of shipping to discuss the looming crisis of coastal shipping operations along India’s eastern coast coming to a halt due to lack of supply of low sulphur fuel oil (LSFO), according to The Hindu Business Line.

“There is virtually no supply of low sulphur fuel oil and all the coastal ships including the feeder container vessels plying between Indian ports on the east coast will come to a standstill from this week as soon as they exhaust whatever little stock they had,” said an unnamed shipping company executive.

The Indian Government on 9 January advised ship operators to temporarily use diesel.

“Each coastal vessel typically consumes as much as 25 tons of bunker a day. Already from normal fuel oil, which was costing ₹30,000 a ton, we had to move to low sulphur fuel oil priced at ₹55,000 a ton and that also is not available and now they want us to use ₹87,000 a ton diesel oil,” he added.

The blame has been placed on local oil refiners for not preparing adequate supply of LSFO before the IMO 2020’s January 1 deadline, said a bunker supplier.

“The first lot of the product were sold by refiners such as Indian Oil Corporation and Hindustan Petroleum Corporation in the open market,” he added.

“Then when the DG Shipping pushed them to supply to coastal ships, they made some priority rules that gave first preference to supply to ships they have chartered to transport their own crude and petroleum products, followed by coastal vessels/Indian flag ships and then to other vessels. This prioritisation should have been done prior to start of sales.”

“The refiners are only catering to their own use vessels. So, there is not much of product they can allot to coastal ships on the East coast,” he concluded.

The LSFO supply situation is relatively better for coastal ships plying on India’s western coast due to availability in Kandla and Cochin.

The crisis on Indian eastern coast will not be affecting ships plying in international waters with bunker fuel availability in stop overs  in Singapore, Colombo or the Gulf region.

However, the crisis will affect India’s efforts to promote container transhipment business from Indian ports.

If the crisis prolongs it will hamper feeder shipping services, making exporters and importers shift back to Colombo and Singapore for their transhipment needs.

“Then, it will be very difficult to bring them back to India. After all the efforts we have made to bring them here, we are going to lose transhipment business again to foreign ports,” said the shipping company executive.

Company to be restructured into three parts, separating legacy drilling rig assets from its core operations, which will be leaner in terms of asset and manpower.