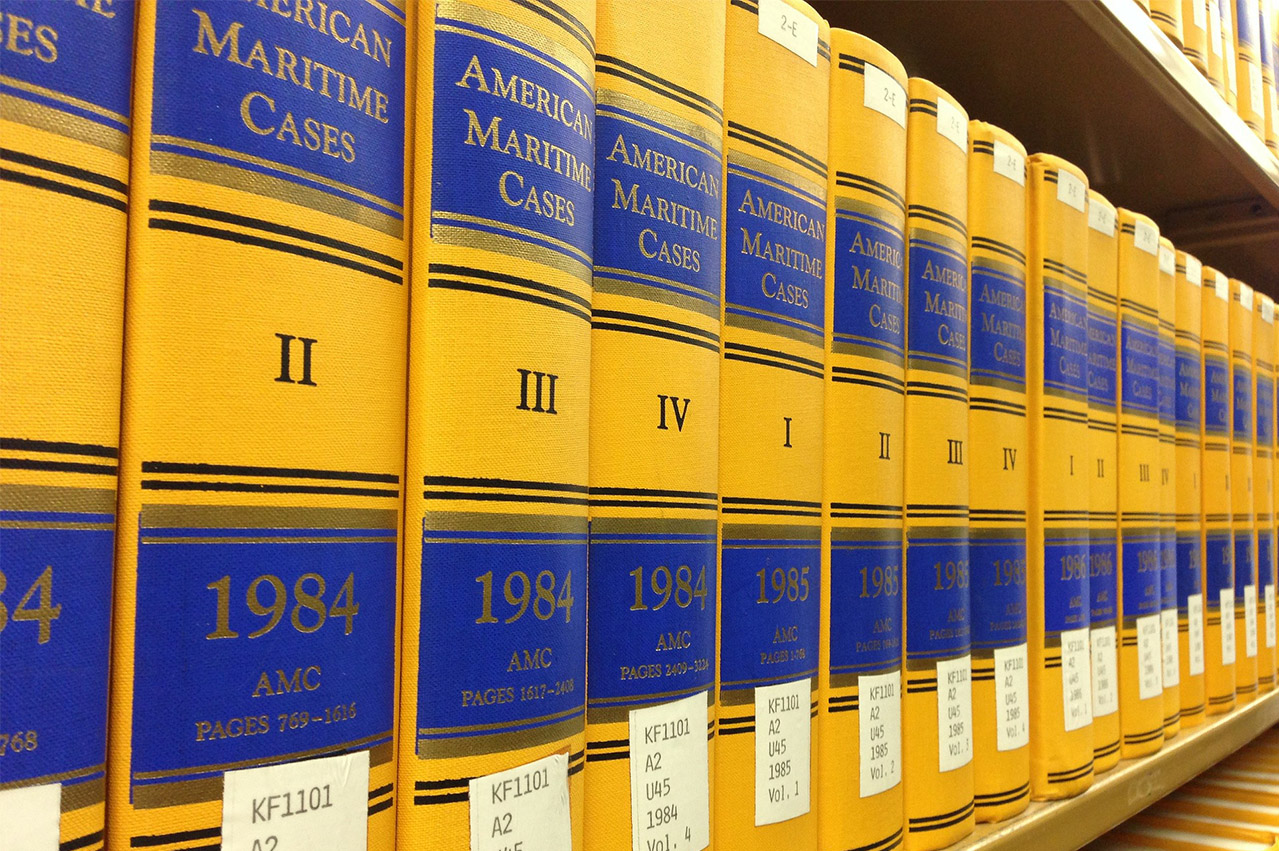 The Legal Bases for IMO Climate Measures study finds IMO can – by simply amending its existing regulations – ensure speedy entry into force of climate measures, while ensuring the measures are legally binding, enforceable and implemented globally.

“This legal analysis shows there is a clear path open for the quick adoption of effective and enforceable policies to translate the shipping industry’s ambition on climate change into concrete policies,” said Aoife O’Leary, Legal Analyst at Environmental Defense Fund Europe and co-author of the analysis.

“The IMO has a long track record in adopting enforceable, impactful global measures and IMO policy on climate change should be no different.”

To evaluate what policies and measures the IMO could and should implement to meet the goals set out in its initial climate deal, the study addresses three legal issues:

The analysis finds countries can and should adopt climate measures by amending the IMO’s International Convention for the Prevention of Pollution from Ships (MARPOL) – specifically Annex VI, which limits air pollutants from ships.

Countries at the IMO agreed in April to reduce international shipping’s greenhouse gas pollution by at least 50% by 2050 compared to 2008 levels, and to peak emissions as soon as possible.

“Meeting IMO’s climate goal will take significant commitment from the shipping sector, but it will not require a new treaty,” said O’Leary.

“With a smart set of policies and measures, such as new governance arrangements coupled with a cost for polluting, effective climate rules could come into effect within just two years.

“This speedy, elegant way for the IMO to establish climate policies should be welcome news to those concerned with addressing the urgent climate crisis.”

The full study can be found here.