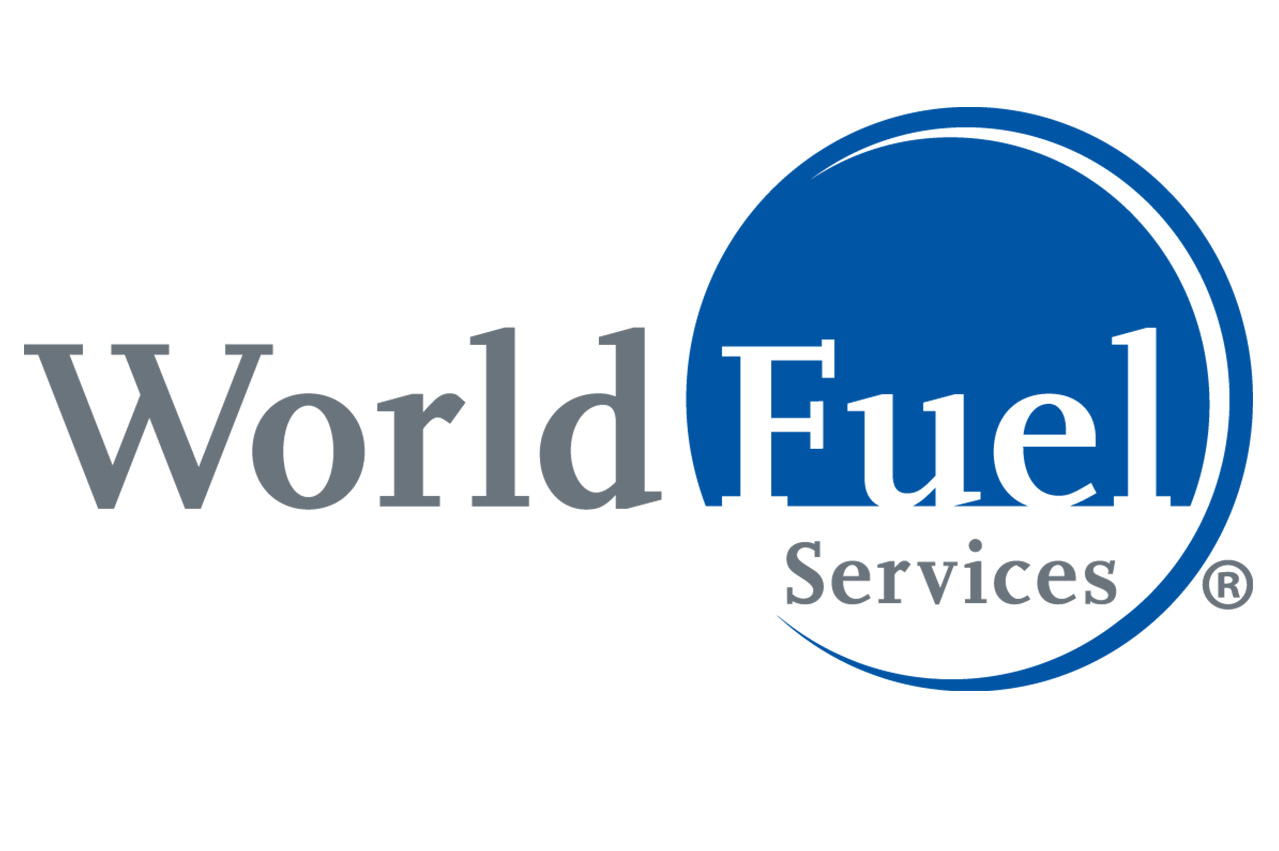 New York-listed World Fuel Services (WFS) posted increase losses in 2017 when compared to the earlier year with overall results pulled down by “challenging market conditions” in the marine and land segments.

“We are optimistic about 2018 as we have begun executing on an organizational redesign to drive greater operating efficiencies. We continue to sharpen our portfolio of business activities while executing on a solid pipeline of initiatives to accelerate organic growth across the business, with opportunity for selective strategic investments, as well.”

WFS recorded a non-cash impairment charge of $91.9 million in the fourth quarter (Q4) of 2017 primarily related to its marine segment as a result of growing weakness in maritime markets over the last year, along with a further decline in demand for price risk management products and its decision to exit the marine business in certain international markets.

Further, the company recorded a restructuring charge of $59.6 million in Q4 2017 relating to the exit of two specific business activities.

“We are committed to restructuring all relevant parts of the company, in terms of size and organizational design, to maximize our market competitiveness and operational agility,” said Ira M. Birns, executive vice president and chief financial officer at WFS.

“We are focused on achieving a more efficient operating model measured by the disciplined execution of fundamentals to drive improvement in long-term operational and financial performance.

“Organic and strategic growth opportunities combined with the benefit from recent restructuring activities and ongoing efforts to identify additional cost saving opportunities, should drive improved results in 2018, delivering greater value to our shareholders.”