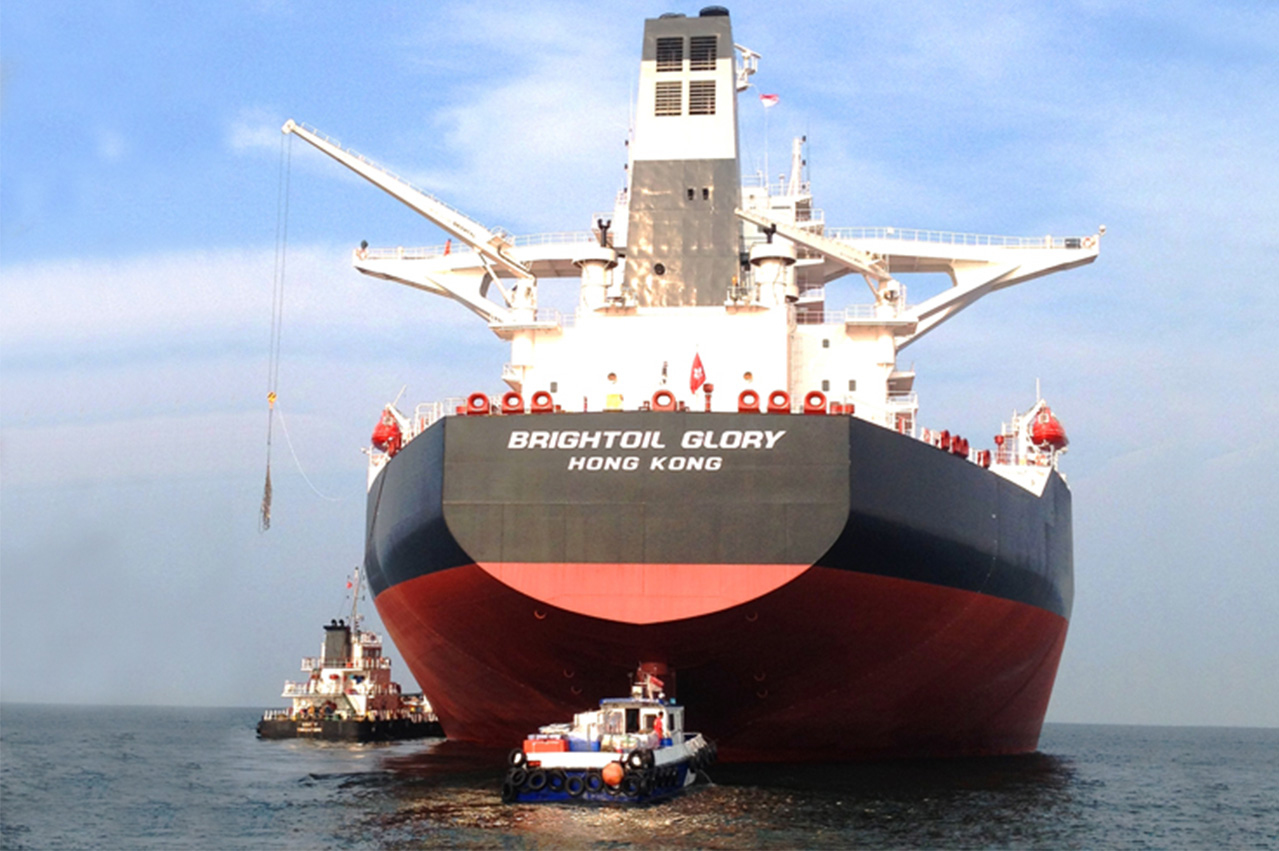 Ho has a Bachelor of Applied Science (BASc) in Banking and Finance from the University of London and comes with more than 10 years of experience as a fuel trader at Maersk Oil Trading, a source at Brightoil told Manifold Times.

Staal joined Brightoil in January 2016, managing sales and operations for multiple service locations across Singapore and China, according to his Linkedin profile.

His previous tenure was at O.W. Bunker & Trading where he started as Key Account Manager / Sales Manager, Reselling Division in January 2004; he rose the ranks and left the company as General Manager of O.W. Bunker North America in December 2015.

Brightoil’s shares has been suspended since 3 October 2017 pending release of its annual results for the year ended 30 June 2017 due to a review.

Manifold Times was first to publish the above.

‘We are very excited about the acquisition of Marinvest, the world’s pioneer in building and operating eco-friendly methanol-fueled vessels,’ says Founder & CEO of MSEA Group.

IBIA has always been a special organisation for Fratelli Cosulich, and the firm intends to continue dedicating effort and resources to help IBIA achieve its goals.

A massive storm could limit resupply to Vancouver, and US fuel oil inventories have been drawn to two-year lows.