KPI OceanConnect: Can bunkering overcome 2020 challenges and grow in 2021? 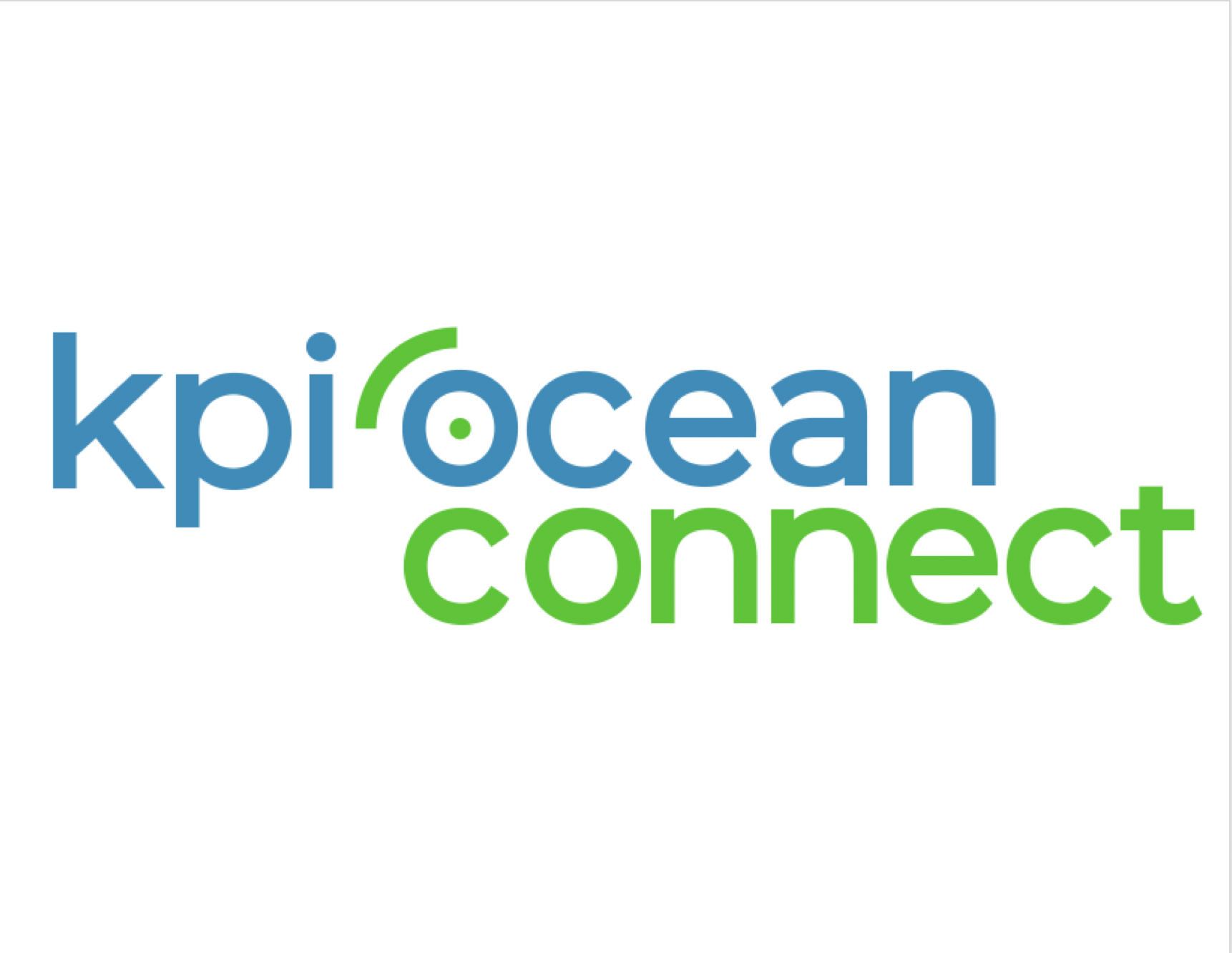 He observed in the closing months of 2019, shipowners and suppliers were beginning to transition from High Sulphur to Low Sulphur fuel and the primary concerns were about Quality, Availability, and Pricing.

Davies noted concerns at the time were: Would there be more quality claims? Would all ports have sufficient supply of the new VLSFO? And how would the prices come in at the start of the new year?

Scrubbers were being installed for various fleets as the spread between the High and Low Sulphur looked to be significant while owners were weighing the return on investment on future installations, he added.

In December Covid-19 began to impact the oil markets in a limited way with China reporting lockdowns. The company noted that markets, which were already anticipating the possibility of lower GDP for the coming year, consequently began to sell crude oil.

However, shipping moved forward as did Western economies until March when it became clear the virus had spread significantly to the rest of the world, he said.

As a result, Davies said it has seen a noticeable decline in overall demand for the bunker market since then with an unclear future ahead. Some sectors have fared better than others, and some, like the cruise lines are for the most part not operating.

During the depths of the crisis, Davies added numerous oil companies began to either eliminate or greatly reduce industry credit due to concerns about the financial wellbeing of the shipping community and bunker traders.

He observed that this has been to some extent restored, but this highlights the sharp change of opinion of only 18 months ago when they were looking forward to selling VLSFO into the market and reinvigorating their marine groups with higher margin products.

Even with relatively low prices we see today, credit and counterparty risk remain a contentious issue and Davies expects this to continue as the world’s economies struggle to recover from the lockdowns.

He adds that it is also an unfortunate reality that the industry has seen one large player depart the supply scene under less than favourable circumstances.

Others have curtailed their operations, and there have been countless rumours of financial difficulties about other suppliers. Recent announcements that European banks are stepping back from the bunker industry is a further cause for concern, and the conversations are now about how long it will be until more industry consolidation emerges, said Davies

He noted that the KPI BridgeOil and OceanConnect merger is a positive sign of the times..

“Together we’ve created the largest intermediary party in the United States, and one of the very few global organizations that has solid financial backing and liquidity, as well as strong corporate governance, operating procedures and that does not pledge receivables to third parties,” he concludes.

“Shipping’s volatile and dynamic landscape isn’t going to become much calmer in the next year, and with the IMO’s decarbonisation guidelines for 2030 and 2050 rapidly approaching it’s not going to be smooth sailing for many years.

“It will be those with access to accurate and timely information that will be better able to read the market and ride out the storm.”

The VLSFO-HSFO spread narrowed to $13.20/t on Wednesday, the lowest since Argus launched the Zhoushan Bunker Index (ZBI) in the middle of 2019, it said.