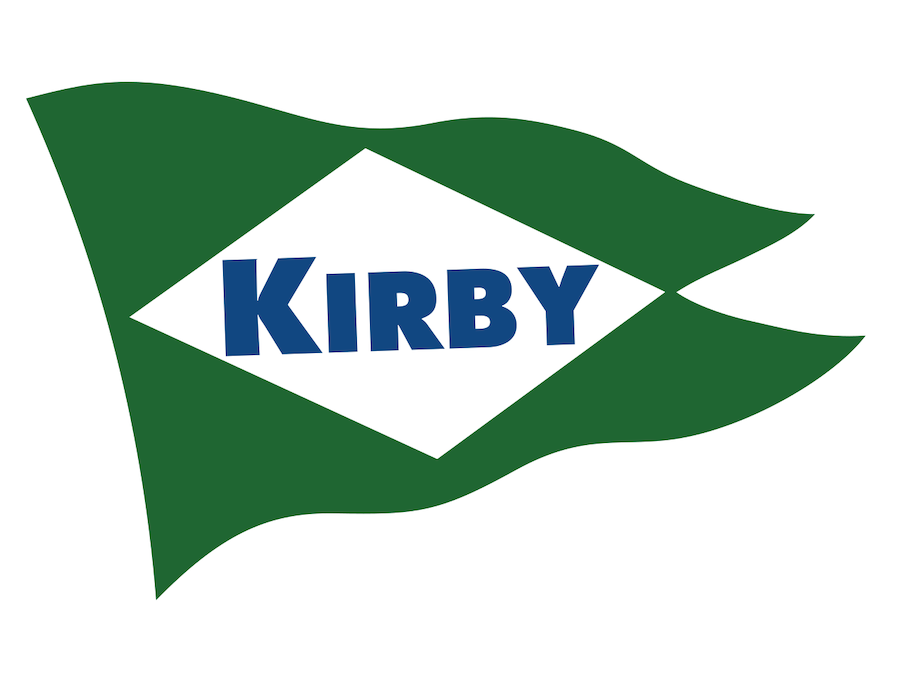 Savage is an operator of tank barges and towboats participating in the inland tank barge transportation industry in the United States, it said.

In an official statement, Kirby confirmed the total consideration paid was approximately $278 million and was financed with additional borrowings.

Savage also operates a significant ship bunkering business as well as barge fleeting services along the Gulf Coast, it added.

Manifold Times in late January reported Kirby Corporation signing a definitive agreement to acquire the inland tank barge fleet of Savage for approximately $278 million in cash and the assumption of leases.

Version 4.0 includes FAQs to assist the maritime community in complying with the requirements to conduct crew changes safely and responsibly, it said.

Vopak’s proportional occupancy rate increased to 92% in July-September from 90% in the previous three months and 83% a year earlier, reports Argus Media.