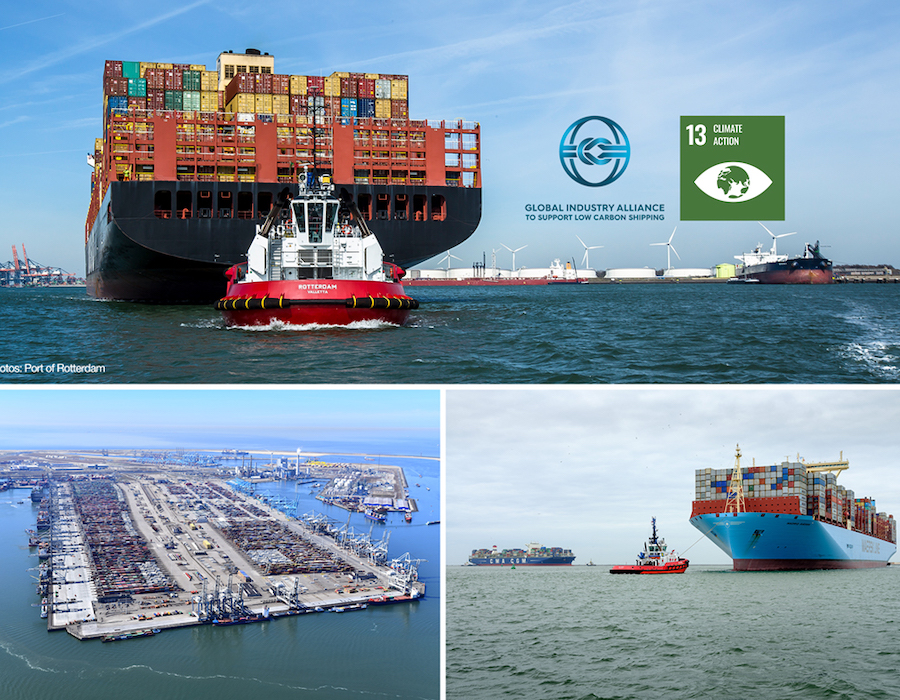 The Port of Rotterdam on Monday (14 December) undertook a desktop trial in “Just-In-Time” (JIT) ship operations that has yielded positive results, showing emissions can be cut considerably.

JIT operations have the potential to cut the time ships spend idling outside ports and help reduce harmful emissions, it explained

This can be achieved by communicating in advance the relevant information to the ship about the requested time of arrival – allowing the ship to adjust to optimum speed.

The 26 ships received an update on when they were requested to arrive at the Pilot Boarding Place: in one scenario 24 hours before arrival at the pilot boarding place and in the other 12 hours, and subsequently optimised their speed.

Comparing the real case with the two JIT scenarios, on average, the 26 ships consumed 9% less fuel in the JIT scenario where speed was optimised in the last 12 hours.

Optimising speed in the last 24 hours of the voyage resulted in average fuel savings of 8% over the last 24 hrs. These results show the significant fuel and emission savings that can be achieved through JIT, even when a relatively advanced port is called by relatively efficiently operated ships.

More details on the exercise and the methods used for the calculations is available here.

With the IMO 2020 regulations requiring 0.5% emissions from marine vessels, ENOC said it sees further growth for its high-end lubricants in the Spanish region.