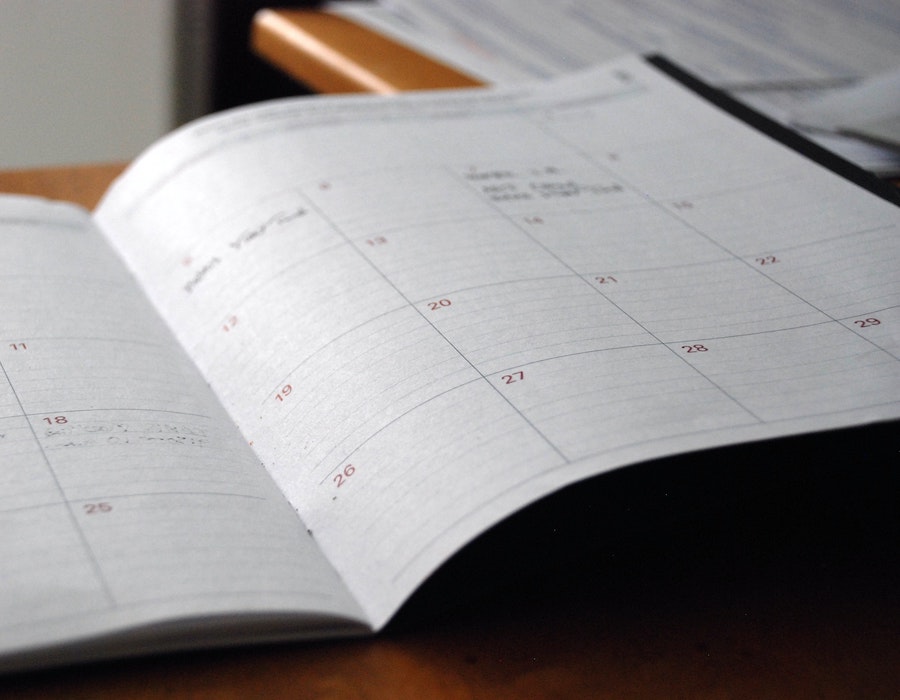 Singapore-based Hin Leong Trading (HLT) and Ocean Tankers Pte Ltd (OTPL) were scheduled to have their judicial management applications heard on Monday (27 July) but the hearing was suspended due to the negligence of HLT and OTPL’s lawyers to publicly publish the application, reported The Business Times.

Advocatus Law, the lawyers representing HLT and OTPL are legally required to publish the judicial management applications in the newspapers and government gazette but have neglected to do so.

Consequently, High Court Justice Kannan Ramesh decided not to continue with the hearing as the legal preconditions were not met – despite lawyers representing creditors and debtors expressing their wish to proceed as scheduled.

As many lawyers representing creditors reportedly expressed their strong disappointment, the creditors were legally reassured that HLT and OTPL would not withdraw their judicial management applications.

A new hearing date has purportedly been scheduled for Friday (7 August).

According to the Lims’ court filing, R&T has long been the family’s legal advisor and has access to an array of confidential documents that are at risk of being abused by R&T in order to benefit the supervisors to the detriment of the Lim family.

The Group delivers a 16% improvement in EBT to $40 million despite a challenged bunker market.