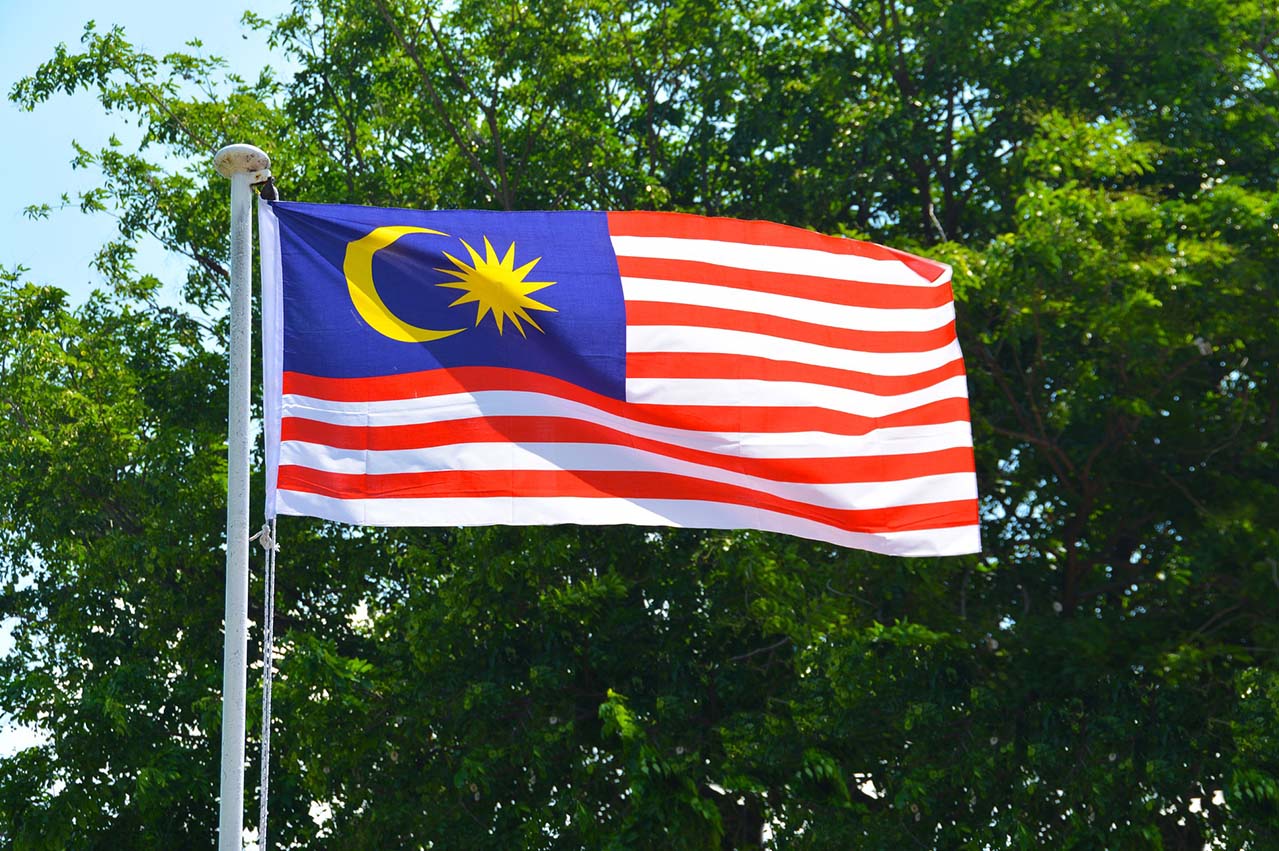 A Bukit Batu Assemblyperson and Johor Executive Councillor on Friday (6 April) stated the recently announced ship to ship (STS) fuel oil and marine gas oil (MGO) facility at the Port of Tanjung Pelepas in Johor to be within state jurisdiction.

Jimmy Puah Wee Tse was responding to a comment from KA Petra Sdn Bhd chairperson Shahrul Amirul who was reportedly quoted saying the development is outside Johor’s territory because it is 3.5 nautical miles away from the state's shores.

He disagreed with Shahrul Amirul, referring to the Territorial Sea Act of Malaysia to explain the case.

“The problem is, Article 2 of the Federal Constitution stipulates that the Parliament may, by law, alter the boundaries to any state but a law altering the boundaries shall not be passed without the consent of that state in a state legislature, and of the Conference of Rulers.

“As far as I am aware, no such motion or enactment was ever passed in the Johor state legislative assembly nor was any royal ascent from the ruler received.”

Puah added knowledge of the TSA and its jurisdiction is not a new issue.

“Hence, I would assert that similar to land jurisdiction, the state water jurisdiction runs parallel with that of Malaysia and shall be 12 nautical miles in view that Section 3(3) of the act is in direct violation of the federal constitution unless and until the state approves it under the existing legal mechanism” he said.

“It must also be noted that this is not a novel issue, as previously Sabah, Sarawak and Kelantan have also challenged this part of the TSA.

“Land and water jurisdictions are sacrosanct to the state as enshrined under the federal constitution and we are minded to always be vigilant and defend our state’s right should any party seek to challenge our sovereignty.”

To use LNG, scrubbers, and as the main solution, compliant fuels with 0.50% or 0.10% sulphur for compliance.