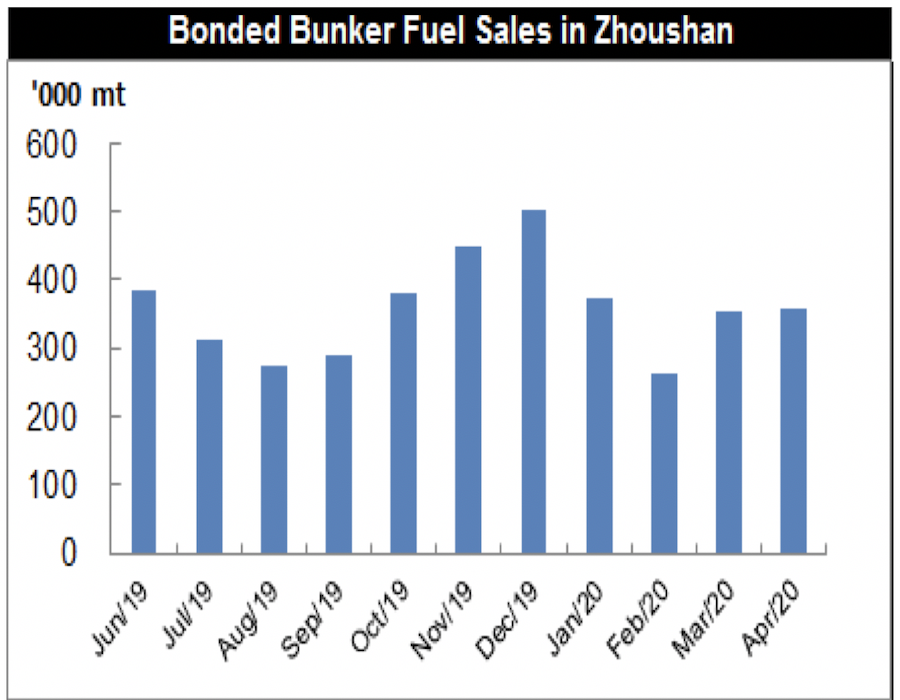 Domestic bunker fuel demand rose in May. With temperature rising and coronavirus-related protection loosened, bulk demand continued to rally, among which demand for coal, metal ore and grain recovered markedly. Freight capacity was tight in some routes. End-users who shut down their operation before began to purchase bunker fuel. Driven by improving coastal transport demand, bunker fuel demand went up. The demand for domestic-trade heavy bunker fuel was about 300,000 mt in the month, up by 40,000 mt or 15.38% from the previous month. The demand for light bunker fuel was 105,000 mt in May, up by 20,000 mt from April on rising demand amid stable trades when fishers made purchases mainly based on needs. 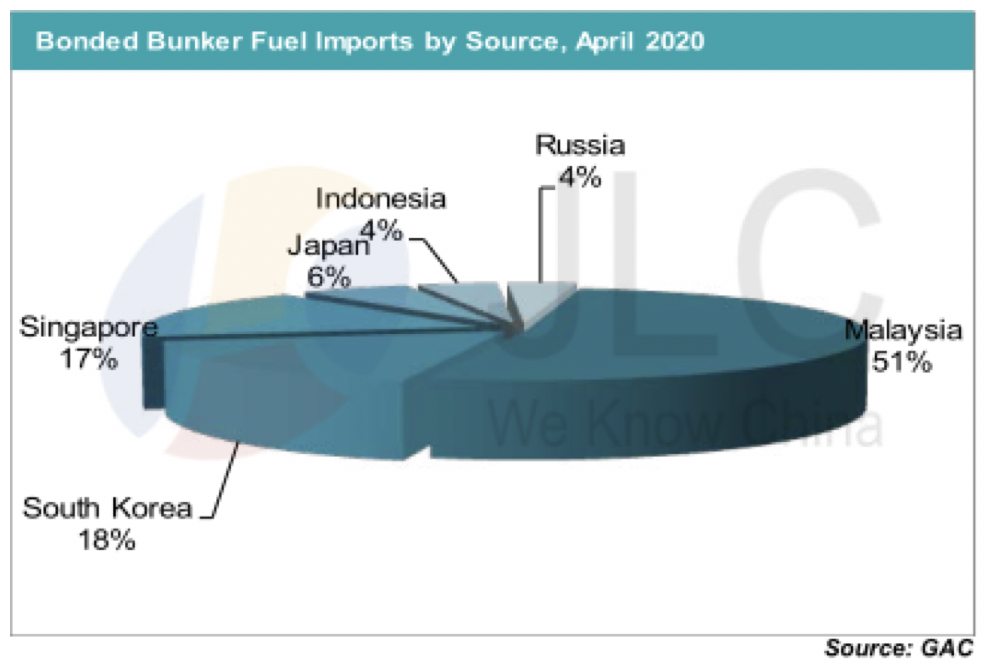 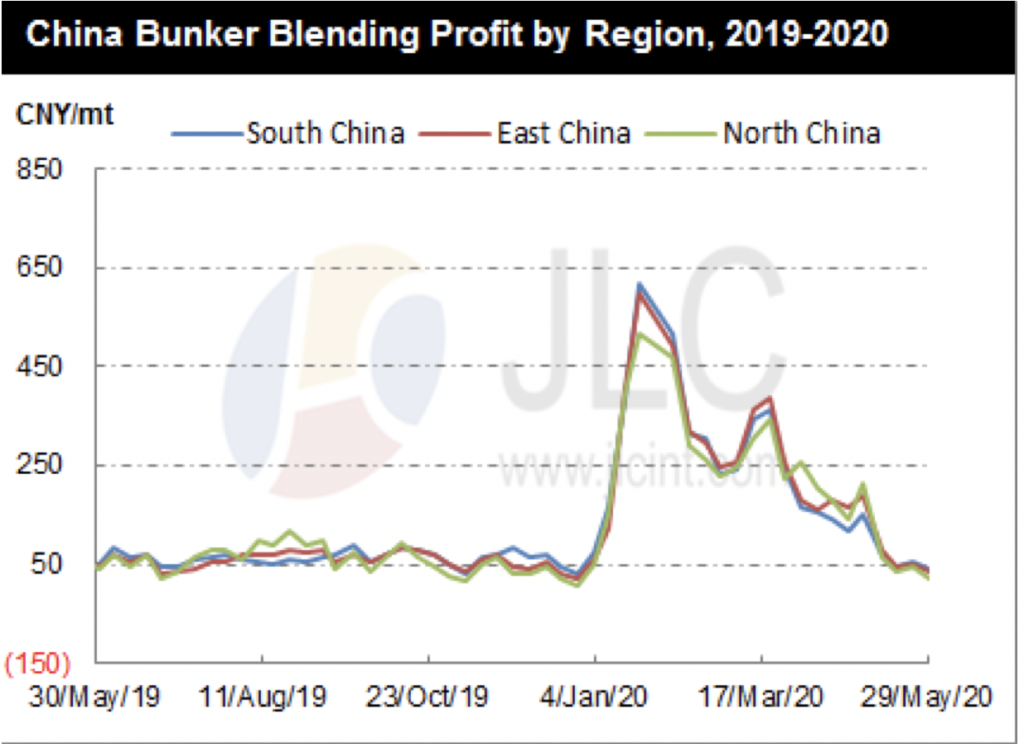 MSA no longer publishes recommended SPRO Agreement wording and parties are now free to negotiate all terms, updates No

Upgraded version of e-commerce platform for marine bunkering expected to be launched in 2019.

The partnership agreement includes the installation of GTT Training’s Liquid Gas Handling Simulator ‘G-SIM’ at Wavelink’s centre and the co-sharing of expertise.