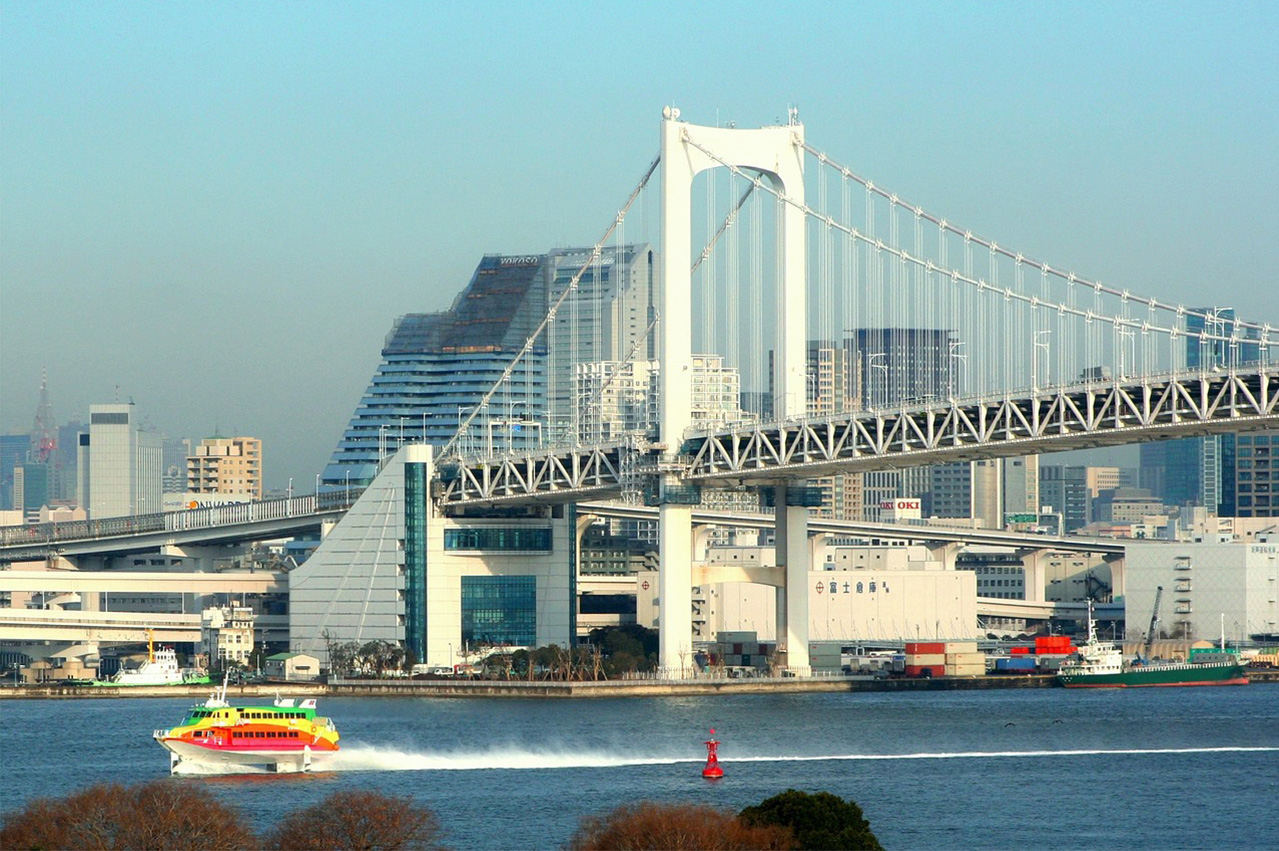 The trio, which started a joint feasibility on the subject in April, is now looking to form a joint venture to own and operate a LNG bunkering vessel in the Tokyo Bay area for commencing STS (Ship-to-Ship) bunkering operations of LNG by 2020.

The risk was justified by a subsidy from the Japanese government to support LNG bunkering in Tokyo Bay, it says.

“In pursuit of promoting cleaner marine energy for the future, with little forecast of local demand in sight, YKIP believes that this challenge requires to ally and justifies to receive the governmental aid from national fund,” explains YKIP.

“Through tremendous efforts made and progressive initiatives taken by the trio to achieve the prior investment for future such government decision was finally made.”

The CLS vessel is scheduled to be delivered around September to December 2020 and will be the first LNG bunkering vessel to be operated in Japan.

Distribution license allows Gasum to expand its supply network and guarantees safe and high-quality deliveries of LNG to customers bunkering in Belgium.

Vessels will be heading to Australia, before finally sailing to Antarctica where they are expected to stay for a period of about four months.

Nauticor has been supplying LNG to marine customers in the port of Rostock since 2017 using tank trucks.

Green fleet: Making a difference for environment and bottom line

‘Tackling climate change is too big a challenge for one organisation to fix alone. Radical carbon reduction throughout supply chains is an absolute necessity,’ states UECC spokesman.