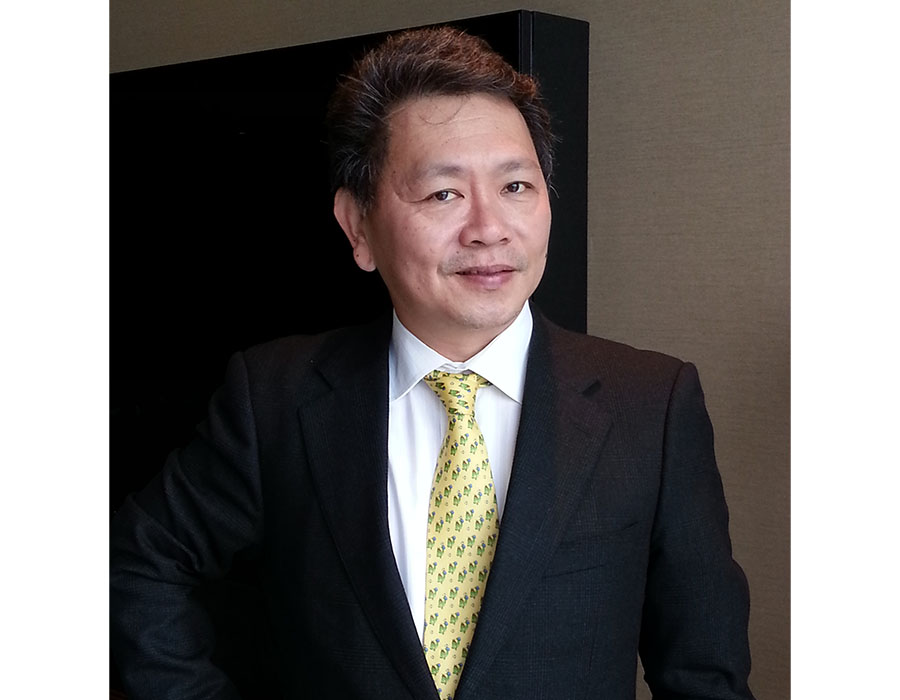 The following interview arranged by Conference Connection is part of pre-event coverage for the upcoming 12th International Fujairah Bunkering & Fuel Oil Forum (FUJCON 2021), where Manifold Times is an official media partner. Readers can register for the virtual event by clicking on the link here.

Shipowners and marine fuel buyers should pay more attention to bunker fuel quality when the price of Brent crude starts increasing to between USD 80 to 90 per barrel, advises the Senior Vice President of Singapore-based marine fuels consultancy Miyabi Industries.

“The only exception to the above scenario is when an oil price spike to the region of USD 80 to 90 per barrel [for Brent crude] happens; in this case bunker suppliers and/or blenders may be tempted to produce VLSFOs with other components and blends due to margins – which was what happened during 2018 at Houston.”

It was well documented several vessels experienced operational and engine issues from bunker contamination due to marine fuel lifted at Houston during 2018 up till early 2019, after local suppliers introduced foreign material in bunker blending streams.

“The quality of VLSFO later varied between bunker suppliers from mid-2019 to the first five months of IMO 2020 as this was an experimental period where parties were trying to perfect a cost-effective blend while complying with the 0.5% sulphur limit,” he explained.

Tan also performs the roles of being an expert witness, technical consultant, meditator and arbitrator on bunker dispute cases.

“As such, the period of between mid-2019 to 1H 2020 was where we handled a lot of fuel quality disputes as a result of VLSFO issues,” he shares.

“But from the second half of 2020 till to date, we encountered much fewer claims arising out of severe VLSFO off-specs and can only attribute this to the stable quality of VLSFO. It means the blenders have got the formula right, while part of the reason is also due to lower vessel sailings amidst the current coronavirus pandemic.

“There are concerns on Ultra Low Sulphur Gas Oil (ULSGO) especially on low flash point and cold flow properties where low temperatures can cause the ULSFO to become jelly-like.

“This phenomenon is known to choke up the purifiers and fuel filters, ultimately starving the engines of fuel. Most of these issues could occur during the colder seasons as the ULSGO were of higher pour and cold filter plugging point”.

Some steps shipowners can take to minimise such incidences is to ensure the grade of ULSGO they order is suitable for use during colder months.

Moving forward, Tan recommends shipowners and marine fuel buyers to protect themselves by ordering marine fuels with the latest ISO 8217 specs and requesting for the Certificate of Quality (COQ) of the purchased product directly from the bunker supplier.

“The COQ should match the product delivered from the bunker tanker to the receiving vessel and not from the oil cargo terminal; it is effectively a warranty for the bunker fuel purchased,” he notes.

“If shipowners adopt this procedure and bunker suppliers are willing to provide this information, we will see more than 50% of bunker claims easily resolved in the event of disputes.”

Singapore, by far and large, has already solved these COQ issues with the introduction of Singapore Standard 660:2020 (SS 660), also known as the Code of Practice for Bunker Cargo Delivery from Oil Terminal to Bunker Tanker using Mass Flow Meter, highlights Tan, who expects other international ports to follow the republic’s led.

SS 660 covers quality requirements, which specify taking a representative fuel sample at the custody transfer point to determine compliance with the agreed fuel specifications to assure the bunker quality delivered to bunker suppliers; it strengthens the application of SS 524 on Specification for quality management for bunker supply chain, which is adopted by bunker suppliers.

Note: William Tan is the Course Director of the upcoming Practical Handling of VLSFO and ULSMGO Post 2020 virtual training session to be held on 15 to 16 March 2021. The course is organised by Conference Connection and held as part of FUJCON 2021. Interested delegates may register for this training via the link here.

He will be speaking at Session 5: Bunker Outlook & Marine Fuel Quality: Tackling the Challenges Post 2020 at FUJCON 2021.

Creditors of the company are required to send their names and addresses and the particulars of their debts or claims to the Liquidator by Thursday, 24 May 2021.