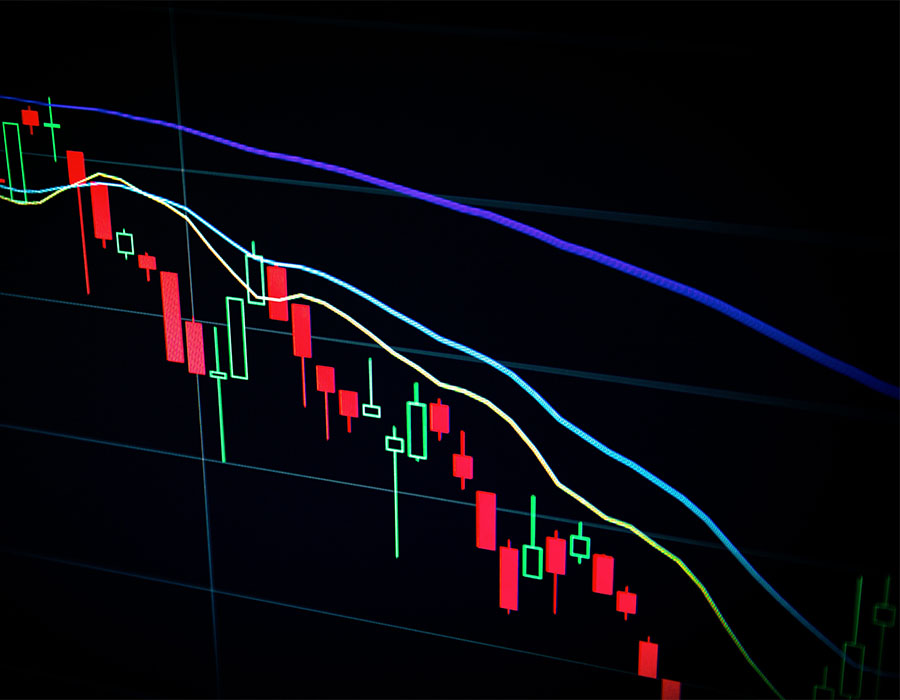 Steve Christy of Integr8 Fuels, the bunker trading and brokerage arm of Navig8, on Thursday (16 December) published an analysis on industry trends for the marine fuels sector:

Things tend happen a lot faster in the market than we typically expect, and the past month has definitely been one of those periods. In mid-November we wrote about prices easing over the next 3-6 months, based on the global oil market moving from what had been long-run stock draws, to expectations of long-run stock builds. So, in mid-November we were talking about Brent falling from the low $80s to the low $70s over the next 6 months; in reality we only had to wait 2 weeks! The new Omicron variant was first reported on 24th November and raised immediate concerns of another wave of travel restrictions (or even partial lockdowns) and potentially reversing what had been sustained increases in global oil demand. At the same time, the OPEC+ group stuck to their planned, phased increases in production. The fundamentals almost always win out, and this story is one of ‘surplus’ oil and much bigger stock builds than previously thought.

Brent futures prices fell by $13 In less a week, to below $70/ bbl. There has been a bit of a subsequent rebound as OPEC+ hinted at a possible production cutback, even before their next scheduled monthly meeting, on January 4th. In addition, covid concerns seem to have eased, with indications that vaccinations ‘can work’. However, current crude prices are still around $8/bbl lower than a month ago.

What has this meant for bunker prices?

Market prices for VLSFO and HSFO have reacted very differently over the past few months.

VLSFO prices are strong, and premiums to Brent crude have recently hit 9-month highs, as VLSFO supply has been tight. This is because of:

All of this has resulted in very low stocks and a strong price premium for VLSFO.

At the same time, HSFO supplies have increased as refinery throughputs have risen to meet the growing demand for other products. So, we have seen a tightness in VLSFO supplies and a complete contrast, of increasing volumes of HSFO, in line with increased refinery runs.

We have already highlighted the net $8/bbl drop in Brent over the past month, and the fundamental strength in VLSFO and weakness in HSFO. The outcome is that versus crude, the relative pricing of the two bunker grades have gone in completely opposite directions.

How big have these shifts in bunker prices been?

Using an index and taking October 1st prices as 100, VLSFO prices have been consistently higher than this starting point and are currently 7% higher than on October 1st; there has been no major collapse in VLSFO prices with the Omicron outbreak. Although Brent prices did move higher through October and November, there was an immediate collapse with the Omicron announcement, and although prices have rebounded since then, they are still 7% lower than at October 1st. For HSFO the market moves have been even more dramatic. Unlike for VLSFO and Brent, even through October and November HSFO prices were falling below their October 1st levels, and the Omicron outbreak only drove prices even lower. Like crude, there has been some recent recovery, but today HSFO prices are almost 15% lower than at the start of October.

So, VLSFO prices are now 7% higher than early October and HSFO near 15% lower; the spread between the two grades has clearly widened enormously over the past 10 weeks. The graph below shows Singapore bunker prices in absolute terms, with VLSFO moving up and then consistently hovering around the $600/mt mark, and HSFO prices falling from at or just above $500/mt, to at or just above $400/mt now. These fundamental drivers supporting VLSFO pricing and weakening HSFO prices have meant the differential between the two has moved from only $60-70/mt at the start of October to $175-200/mt this month. These shifts in pricing have clearly given a bigger advantage to those ships operating with scrubbers. There are a lot of variables involved in assessing the earnings uplift for scrubber fitted ships, but bunker prices are obviously a big one, followed by fuel consumption and the length of voyage.

Before the recent widening in the VLSFO/HSFO price differential, general indications were that the earnings uplift for representative tanker and dry bulk vessels fitted with scrubbers was around $1,000-3,000/day. Today those indications are almost three time greater and in the range $2,000-8,000/day, with the bigger figure for VLCCs and the smaller for panamax dry bulk vessels. Focusing on the tanker market, this scrubber uplift is hugely significant because it raises current average earnings indications from only $2,000/day for a non-scrubber fitted VLCC to around $10,000/day for a scrubber fitted one (still extremely low, but not as low as $2,000/day!). In the dry bulk sector, the gains are likely to be seen as less significant, as the uplift is smaller and the market much stronger, with non-scrubber fitted capesize earnings around $35,000/day and a scrubber-fitted one close to $40,000/day.

Will the VLSFO/HSFO differential remain this this wide

The general tendency is likely to be, if oil demand is rising and refinery margins are strong, then the VLSFO/HSFO differential is likely to remain relatively wide. In this case there will be continuing pressures on supplies into the VLSFO blend and HSFO availabilities are likely to be in ‘surplus’, with higher refinery throughputs.

However, if oil demand is really threatened by the Omicron variant, then the pressures on VLSFO supply are likely to ease and ‘surplus’ HSFO availabilities are likely to be removed with lower refinery runs. It is one of those “on the one hand this, and on the other hand that” answers, but this is what will drive the fundamentals over the coming months and we must look to the Omicron impact, government responses, along with refining margins and throughputs.

The sentiment at the moment seems to be that the Omicron variant will not have a huge impact on the markets. Also, Asian refiners are generally looking at taking their full entitlement of Middle East crude liftings in January, and this is despite an increase in official crude price formulas. So current market sentiment seems to suggest a wide VLSFO/HSFO differential looks more likely over the near term.

Ending where we started, ‘things tend to happen a lot faster than we typically expect’.

Firm is developing a proof-of-concept ship agency module for bunkering on behalf of a world-class client; secured firm agreements to develop lighter boat scheduling, and more.

‘Toyota Tsusho Petroleum stopped working with Millennium Oil two weeks ago [in the week ended 31 January] due to a re-evaluation of internal company policies,’ an industry observer tells Manifold Times.

Firm must provide JPLs required information and documents for the restructuring purpose and to arrange meetings with potential investors, says Bermuda court.