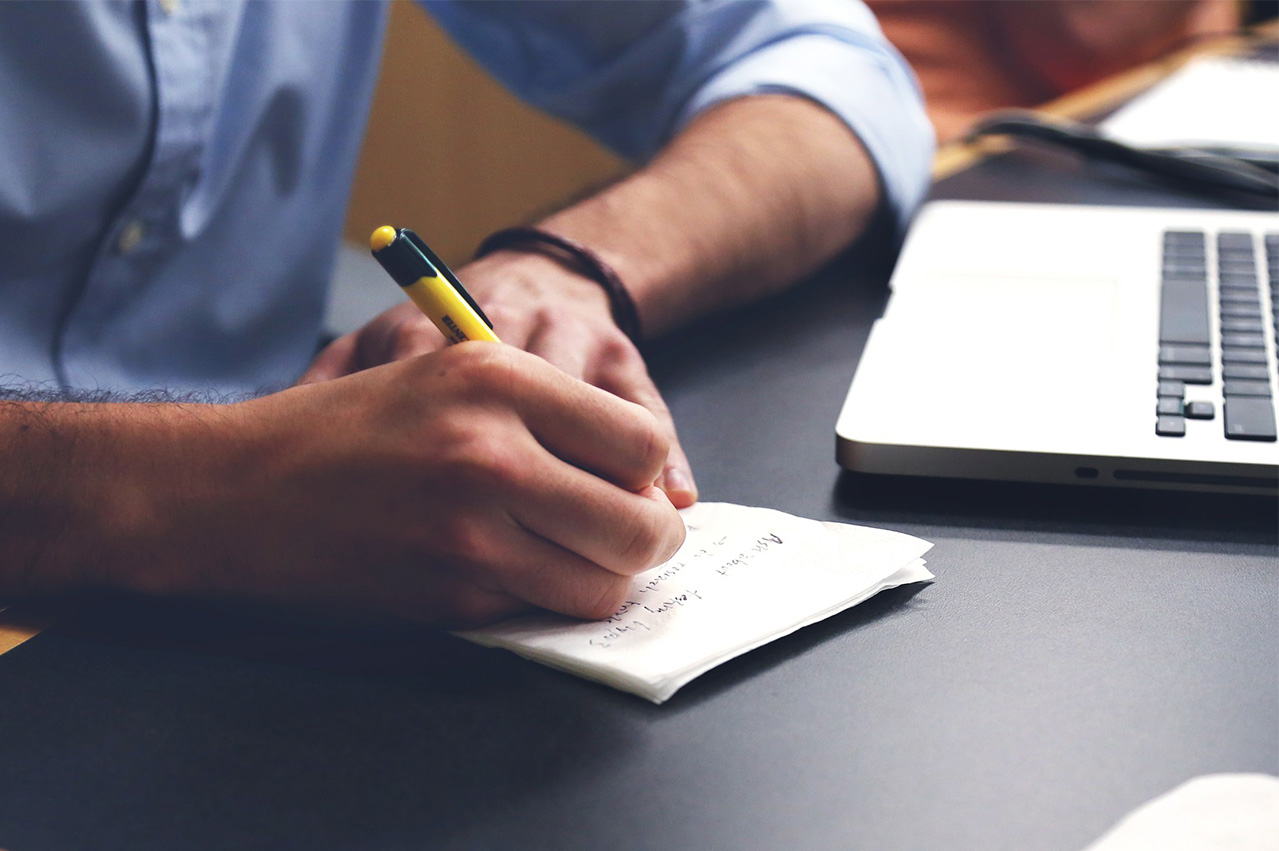 A liquefied natural gas (LNG) bunkering facility has been planned for a new intermodal terminal at Ghazipur, a city in the state of Uttar Pradesh, India.

The Inland Waterways Authority of India (IWAI) started construction of the terminal on Thursday (25 January, 2018) as part of a project to increase navigational capacity of inland rivers, specifically the Ganga river (NW1).

“As part of IWAI’s efforts to promote environment friendly mode of transport, LNG bunkering facility is also being planned at Ghazipur terminal,” notes the India Ministry of Shipping.

“IWAI plans to run LNG fuelled vessels on NW1. The terminal is expected to provide between 5000 direct and indirect jobs. The first phase of the terminal construction is expected to be completed by April, 2020.”

According to the ministry, the intermodal terminal at Ghazipur is one of the several sub projects under the Jal Marg Vikas project to make the Ganga river navigable for cargo vessels.

Development of the river Ganga will result in an environment friendly, fuel efficient and cost-effective alternative mode of transportation, especially for bulk goods, hazardous goods and oversized cargoes.

The Jal Marg Vikas project, which connects India to its surrounding regions, could turn the Ganga river into an economic lifeline for the area.