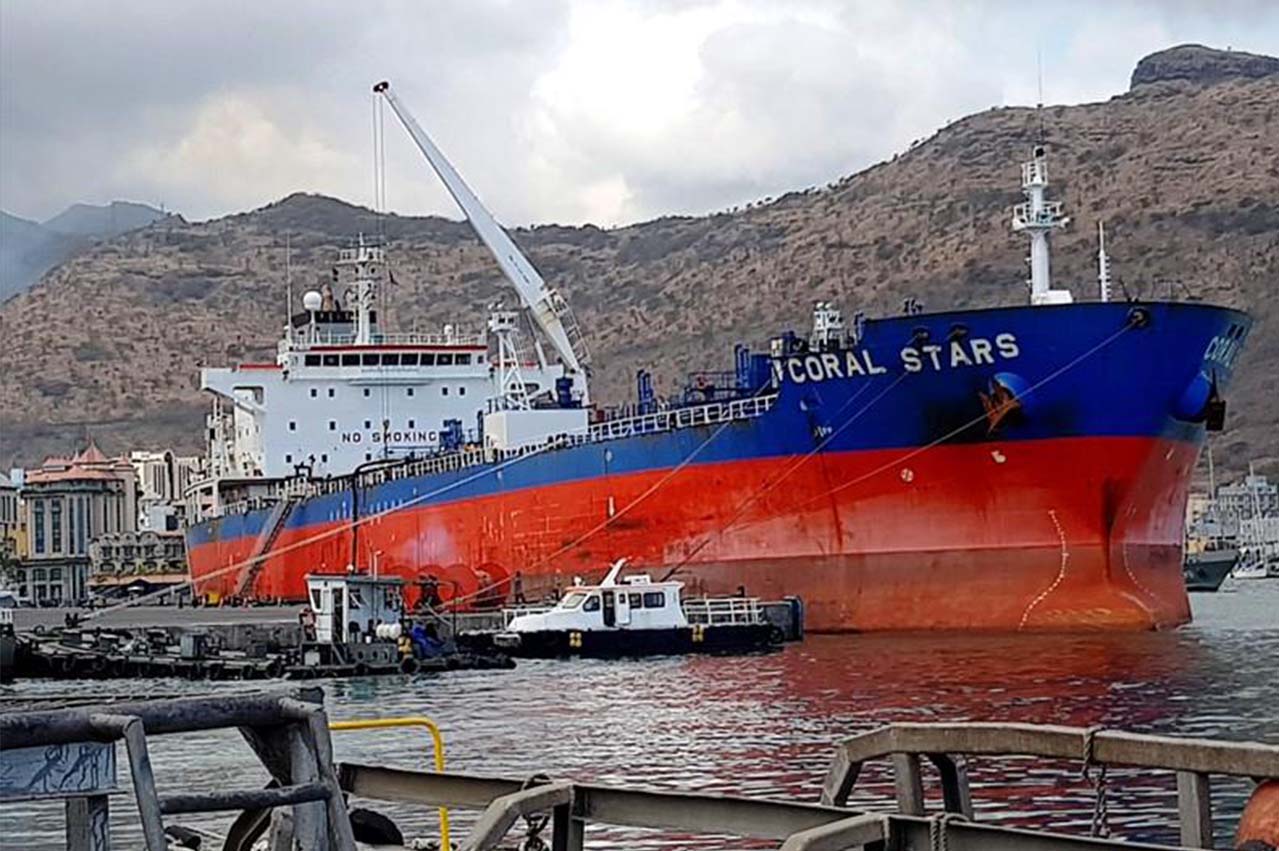 The India Coast Guard has recovered most of the fuel oil from an earlier spill at Ennore port, it told local media on Wednesday.

The oil/chemical tanker MT Coral Stars spilled about 2 metric tonnes (mt) of fuel oil at the Marine Liquid Terminal 1 on Sunday morning due to a ruptured oil transfer hose.

The oil spill recovery vessel Samudra Paheredar and five other coast guard vessels were involved in the cleanup operations.

"The specialized equipment on board ICGS Samudra Paheredar proved critical for recovering the thick oil mousse and preventing it from reaching the shores,” said a Coast Guard statement, as quoted by NDTV.

The company finds its earlier formulated environmental guidelines created in 2015 can no longer apply and more drastic action is needed.

The Energy Efficiency Design Index will be the paramount emissions benchmarking indicator which BIMCO will implement to simplify reporting, it said.

Over the past ten days, four workers at the seaport facilities have been detected to be infected with COVID-19, states Maritime and Port Authority of Singapore.