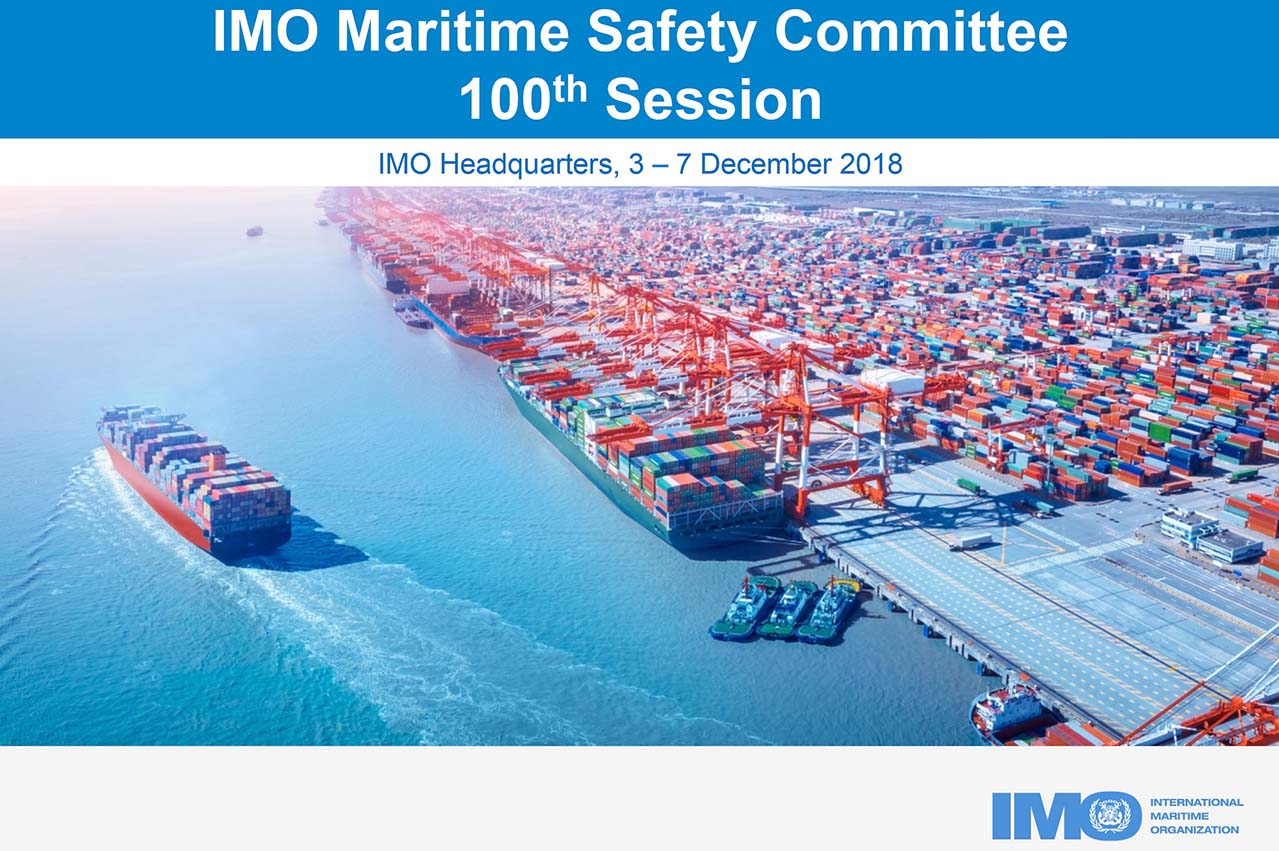 IBIA welcomes a decision by the IMO’s Maritime Safety Committee to add a new item to its agenda to address concerns about fuel safety, separating the subject from discussions around the implementation of the new 0.50% sulphur limit under MARPOL Annex VI.

The decision was made at the 100th session of MSC held at IMO’s London headquarters in the first week of December. It followed discussion of a proposal put forward by Liberia and a group of shipping organisations to bring all fuel safety related requirements of regulation 18 of MARPOL Annex VI under MSC, preferably by developing regulatory amendments to incorporate these provisions within the SOLAS Convention.

The subject was discussed at length at MSC 100 and views were divergent about the best way forward. IBIA urged caution on the proposal to incorporate safety provisions in SOLAS, telling MSC 100 that the proposal was vague with regards to how safety aspects might be incorporated in the regulation. IBIA said the ISO 8217 marine fuel standard, meanwhile, is adaptable and can be updated as and when new information becomes available and is well understood with regards which parameters have an impact on the safe use of fuel.
At present, the minimum 60°C flash point limit for marine fuels is covered both under SOLAS and ISO 8217. That has not, however, prevented fuels with off-spec flashpoint from being supplied to ships. ISO 8217 covers several other safety-related parameters which are routinely tested for and while off-specs do happen, the vast majority of fuels supplied meet the limits.

After a long debate, MSC 100 agreed that while fuel safety was a longstanding existing concern which needed to be carefully addressed, this should not affect Member States’ commitment to implementing the 2020 sulphur limit. It was also agreed that MSC does need to address safety issues and that this will be included in its agenda for MSC 101 as a new item on “Development of further measures to enhance the safety of ships relating to the use of fuel oil”.

Member States and international organisations were invited to submit concrete proposals to MSC 101 under this new agenda item. The scope of work was agreed as follows: “Based on the review of existing safety provisions for fuel oil and information concerning the safety implications associated with the use of fuel oil, develop further measures to enhance the safety of ships relating to the use of fuel oil”. The target completion date is 2021.

Another item discussed was a proposal to require parties to MARPOL Annex VI to establish bunker supplier licensing schemes. At present, they are only required to maintain a register of bunker suppliers.

IBIA told MSC 100: “We support in principle the establishment of bunker supplier licensing schemes. This would help promote a level playing field for suppliers that adhere to best practices.”

MSC agreed, however, that as the requirement is under purview of MARPOL, proposed bunker supplier licensing schemes should be address by the Marine Environment Protection Committee (MEPC).

MSC 100 agreed, however, that a joint-MSC-MEPC circular calling on Member States to take appropriate action to ensure that fuel suppliers under their jurisdiction deliver compliant fuels should be developed by the Sub-Committee on Pollution Prevention and Response (PPR 6), with a view to approval by MEPC 74 and MSC 101.

Another element discussed at MSC 100 was a proposal to improve the existing IMO reporting system by creating a new GISIS module for fuel oil safety matters. There was wide support for this, but it was noted that MEPC 73 had already invited interested parties to submit concrete proposals to MEPC 74 for ways to enhance the implementation of Regulation 18 of MARPOL Annex VI, including proposals for ways to enhance the GISIS module for data collection and analysis.

Addressing MSC 100 on the subject, IBIA said: “We agree that the GISIS modules in their current form are not well suited to analysing fuel quality and safety matters and support improvements. We also note, having spent some time looking at GISIS, that the input submitted needs to be vetted as we see many examples of unclear and questionable information included in the GISIS modules now, and this does not help anybody.”

MSC 100 agreed to invite MEPC 74 to advise MSC 101 on improvements to GISIS in this regard.

Total of 81 global off-spec cases detected by service during period of 15th to 31st August 2018.

ISO-F-RMG380 grade which met table 2 of ISO 8217 causing issues such as damage to plungers and filters.