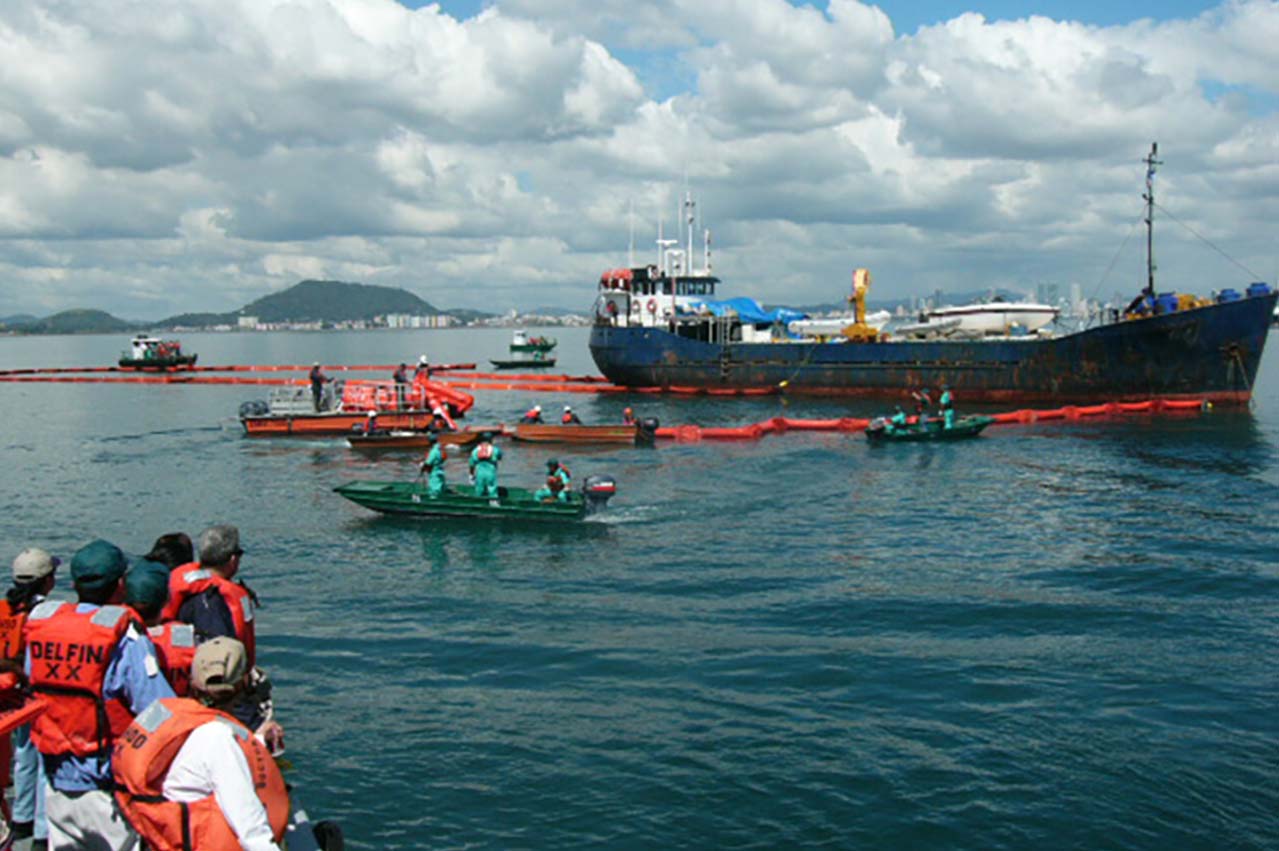 The International Maritime Organization (IMO) on Friday announced a Regional Oil Spill Contingency Plan has been adopted by the 24th ASEAN Transport Ministers Meeting, held in Bangkok, Thailand on 8 November.

The Regional Oil Spill Contingency Plan provides for a mechanism whereby ASEAN Member States can request and provide mutual support in response to any oil spills.

It also ensures a common understanding and effective integration between affected and assisting ASEAN Member States, in the event of incidents involving oil spills.

The final adoption of the Regional Plan was made after a recommendation from the ASEAN Maritime Transport Working Group (MTWG) during its 36th Session held in August 2018 in Singapore.

Since the signing of the Memorandum of Understanding (Mou) on an ASEAN Cooperation Mechanism for Joint Oil Spill Preparedness and Response in 2014, IMO has delivered various national and sub-regional activities in the different ASEAN countries to support the implementation of the MoU, including a recent IMO workshop held in Malaysia in July 2018 aimed at familiarising stakeholders with the content of the final draft of the plan.

This technical assistance has been provided through the Global Initiative project for South East Asia (GI SEA), a joint project with the oil and gas industry (IPIECA). This supports implementation of IMO’s Convention on Oil Pollution Preparedness, Response and Co-operation (the OPRC 90 Convention).

Newbuilding will be embarking on maiden voyage to Europe where she will be stationed at the HIGAS LNG Terminal in the Mediterranean.