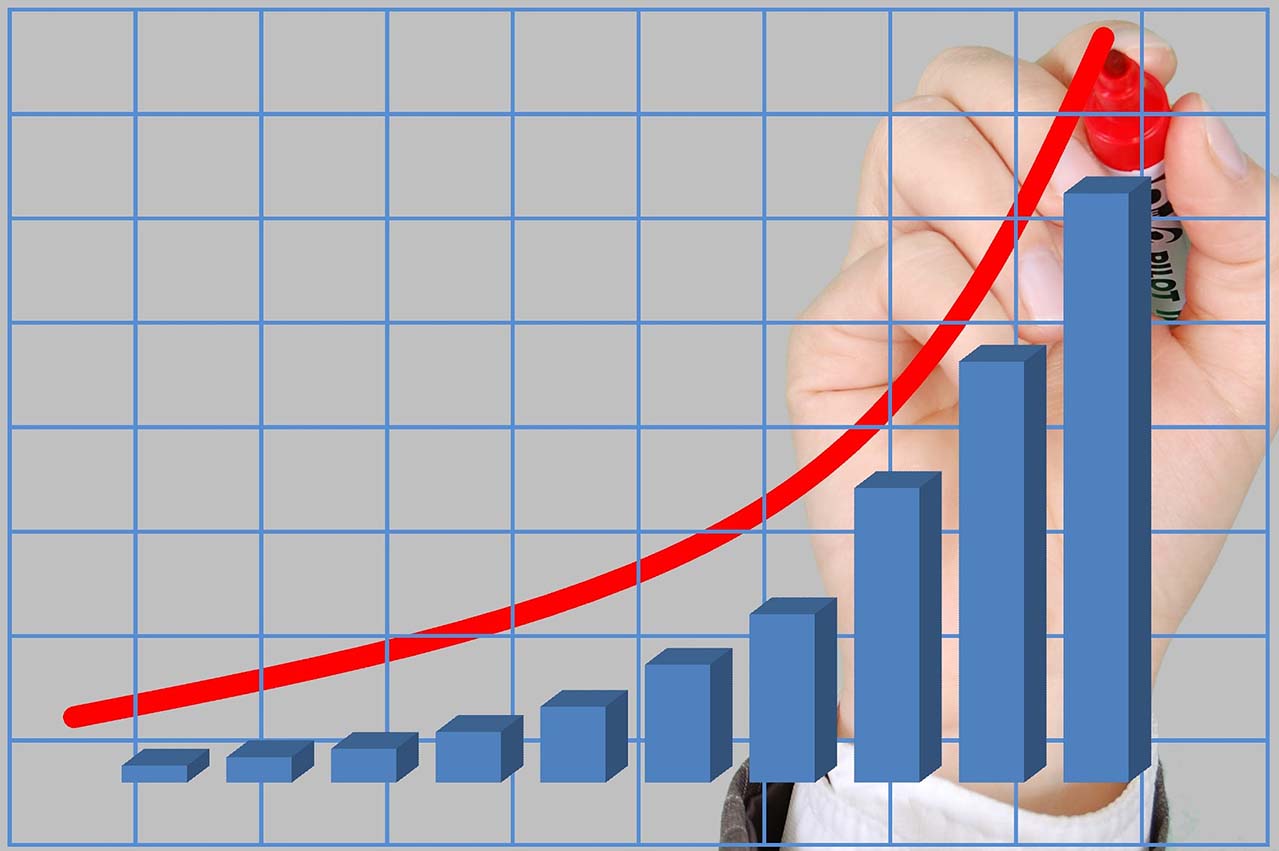 It has launched an on-line BAF Calculator to increase bunker cost transparency for shippers and lines on Tuesday (17 July). It is able to calculate the bunker cost per TEU for each of 154 deep sea container services operating on seven major trade lanes.

Calculations by MDS Transmodal using the online BAF Calculator suggest a switch from IFO380 to MGO on a benchmark Far East-Europe service using 18,500 TEU ships would increase the bunker cost/TEU by $62 for the headhaul direction and $39 for the backhaul direction.

“This level of increase in BAFs will in itself lead to heated negotiations as shippers seek to avoid additional costs and the lines look to protect their bottom lines,” it states.

However, results from the BAF Calculator for the Far East-Europe trade lane show there are significant variations around these benchmark results depending on the service used; the increase could be as high as $81 per headhaul TEU and $51 per backhaul TEU.

“While some lines are installing scrubber systems so they can continue to use cheaper high sulphur fuels, they will need to recoup the cost of their investment and may use the additional cost of burning MGO incurred by their competitors to inform their pricing decisions,” it explains.

“Greater transparency in the calculation of BAFs would therefore help shippers to make the most appropriate decisions in the run-up to the IMO2020 deadline.”

The BAF Calculator is available now online at www.bafcalculator.com