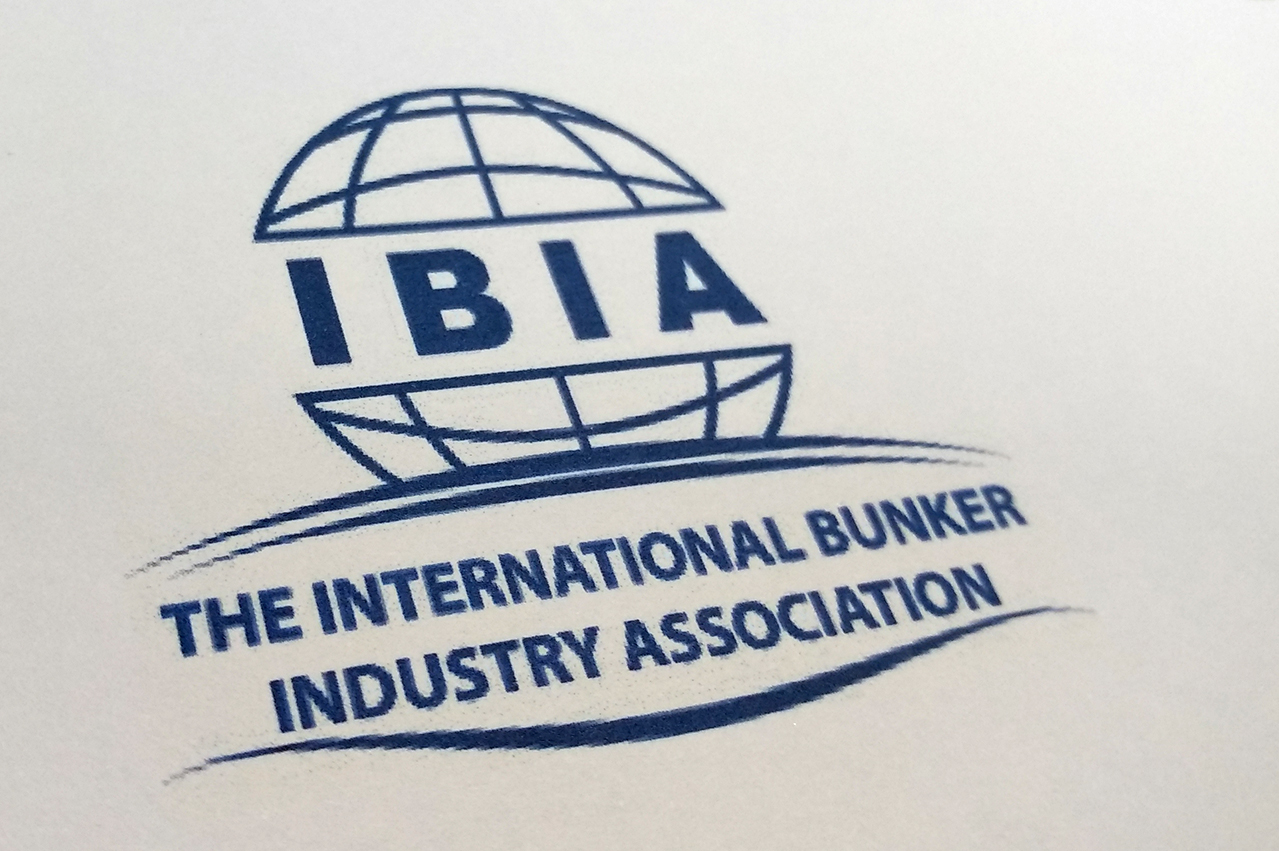 The below is a press release from the International Bunker Industry Association (IBIA):

The next chairman of the International Bunker Industry Association (IBIA) and the result of board elections were announced at IBIA’s AGM on Monday 19 February, a few hours before more than 1,000 marine fuel professionals gathered at the Grosvenor House Hotel on London’s Park Lane for the 25th IBIA Annual Dinner.

After two years serving as the Chairman of IBIA, Robin Meech of Marine and Energy Consulting will be passing on the baton to Michael Green, Global Technical Manager at Intertek Shipcare, who is currently the Vice Chairman.

Henrik Zederkof, a Senior Director at Bunker Holding A/S, will take over as Vice Chairman of IBIA. Martin Laue Brodersen from the Danish shipping company Torm, who joined the board on 1 April 2017, will take over from Eugenia Benavides, Marine Director of Terpel S.A. as Treasurer.

Ten candidates were up for election for four board positions. The four board members that were elected for a 3-year term are industry consultant, author and lecturer Nigel Draffin (re-elected), Patrick Holloway of law firm Webber Wentzel Attorneys (re-elected), Adrian Pask of BP Marine and Nicolas Vukelja of Terramare.

Robin Meech and Eugenia Benavides have both now served as board members for the maximum time allowed under the Association’s bye-laws and have to step down.

Welcoming guests to IBIA’s 25th annual dinner on Monday evening, Chief Executive Justin Murphy emphasised that even in our age of electronic exchanges, people remain at the heart of the industry, which is why it is so important for IBIA to facilitate connections, whether it’s via technology or in person. He told members that the IBIA website will soon be re-launched and a new membership management system will be implemented – both of which will improve the interface with members. Moreover, there is potential for new regional membership branches.  All of this will contribute to the many ways in which members can engage with IBIA’s working groups to deliver value to the industry. Two concrete examples of this are the Supplier’s Guide to Best Practice, which will be presented to the 72nd session of the IMO’s Marine Environment Protecion Committee for its consideration in April, and the Ethics Working Group, which is gaining traction with the development of the IBIA Code of Ethics.

Speaking at the dinner, Robin Meech praised the professionalism of IBIA’s Chief Executive, Justin Murphy, and the enthusiastic and effective secretariat in London, Singapore and South Africa in helping to raise the Association’s profile. “It has been an honour to be chairman of IBIA for the past two years. They have been an interesting two years,” he said. “I have great pleasure in passing the baton of the chairmanship of IBIA to Michael Green who I know will accelerate the rate of growth of the influence and value for money for our current and new membership.”

“I can’t possibly begin to convey to you what an honour and a privilege it is to stand before you this evening as the incoming Chairman of IBIA,” Michael Green told the dinner guests.

Both Meech and Green said IBIA is now in its strongest position for quite some time, highlighting that the Association is proactive and forward thinking, and has made significant contributions at the International Maritime Organization. “The fact that we find ourselves with IBIA in such a position of strength at this current time is very reassuring given all of the concerns surrounding what is expected in the coming years,” Green said.

Runji 1 is designed to handle the large waves in the Zhejiang FTZ, it features a massflow meter and can provide multiple bunker fuel deliveries to ships in a single trip.

The LNG ready Ore Tianjin can sail between any two ports in the world without bunkering.

As of January 26th, Keld R. Demant will leave the Board of Directors for GRM, paving the way for Kenneth Steengaard to take on the role of Chairman.

An Aframax tanker could add up to $4,000/d in costs, assuming a 40t/d bunker consumption, emissions of 3.1t of CO2 at an emissions certificate price of €30/t, it said.